Pumpkin and Sweet Potato Soup is one of our favourite healthy soups to enjoy during the Fall harvest season.

Our healthy homemade Pumpkin and Sweet Potato Soup recipe is quick and easy to make, ready to serve in under an hour.

Pumpkin and sweet potatoes are available in abundance year round in Canada but we especially love to serve this savoury soup in the Fall at Thanksgiving.

Where To Eat Soup

Our Pumpkin and Sweet Potato Soup recipe is packed full of healthy ingredients!

Ginger contains at least 14 phytochemicals, many of which have impressive antioxidant and anti-inflamatory properties. It is a good source of copper, which supports your bones, blood and nervous system

A useful source of vitamins C, K and B6, apples support your immune, skeletal, and circulatory systems. Phytochemicals in apples may also keep your eyes healthy and help reduce bad cholesterol.

All varieties of pumpkin (or squash) are nutritious, but butternut squash is a superfood because it contains high levels of carotenoids, which help combat cancer and support skin health.

What To Serve with Pumpkin and Sweet Potato Soup

If you have leftover Pumpkin and Sweet Potato Soup you can store it in the fridge in an airtight container for up to a week. To reheat simply zap it in the microwave or simmer in a small saucepan on the stove.

How To Make Healthy Pumpkin and Sweet Potato Soup 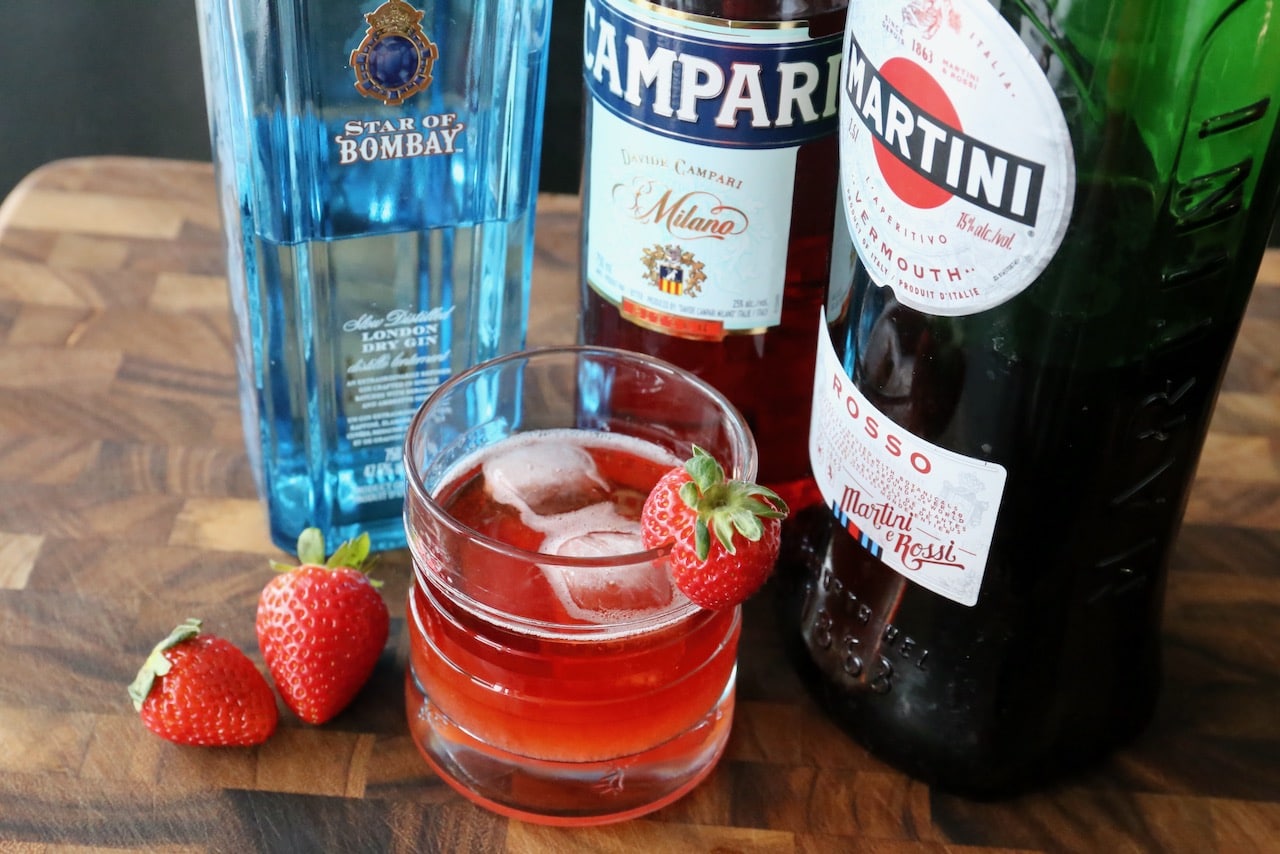 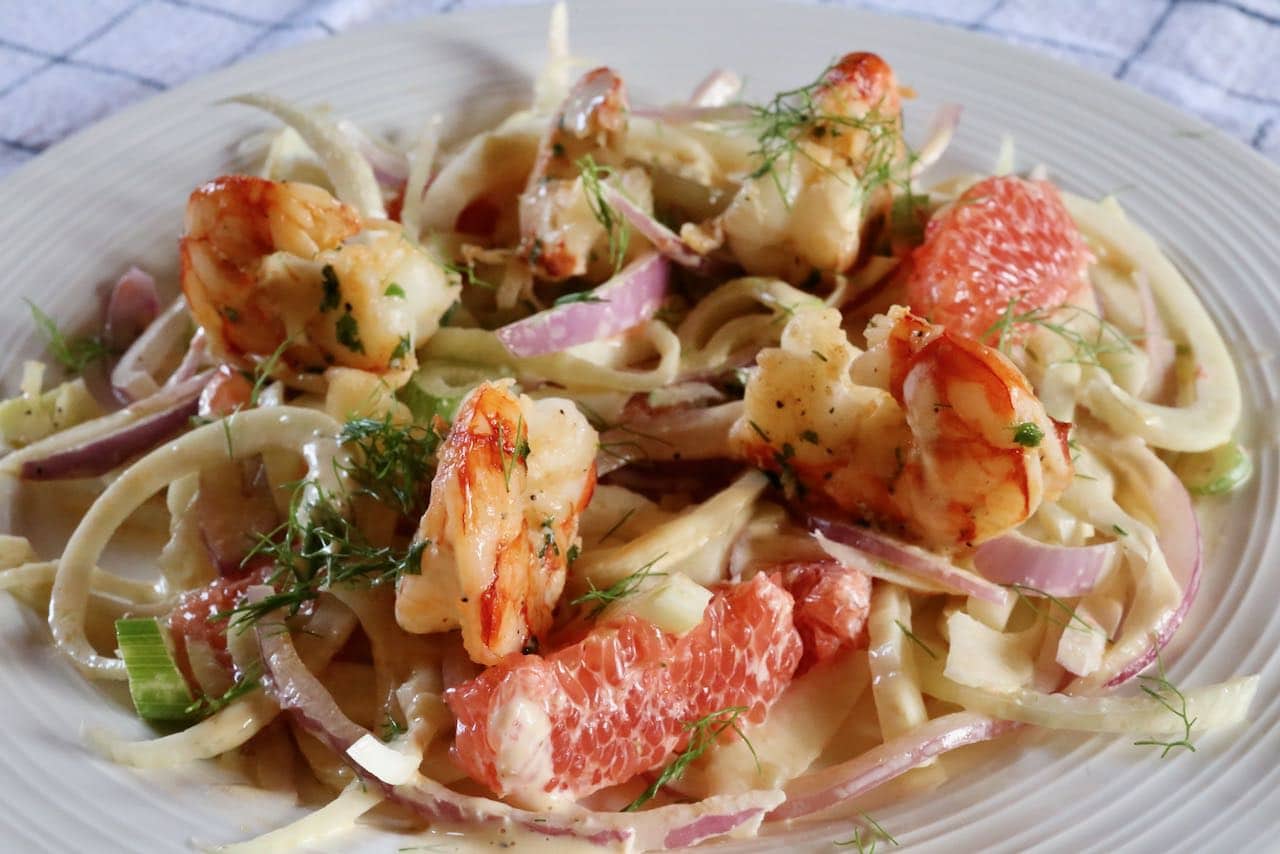 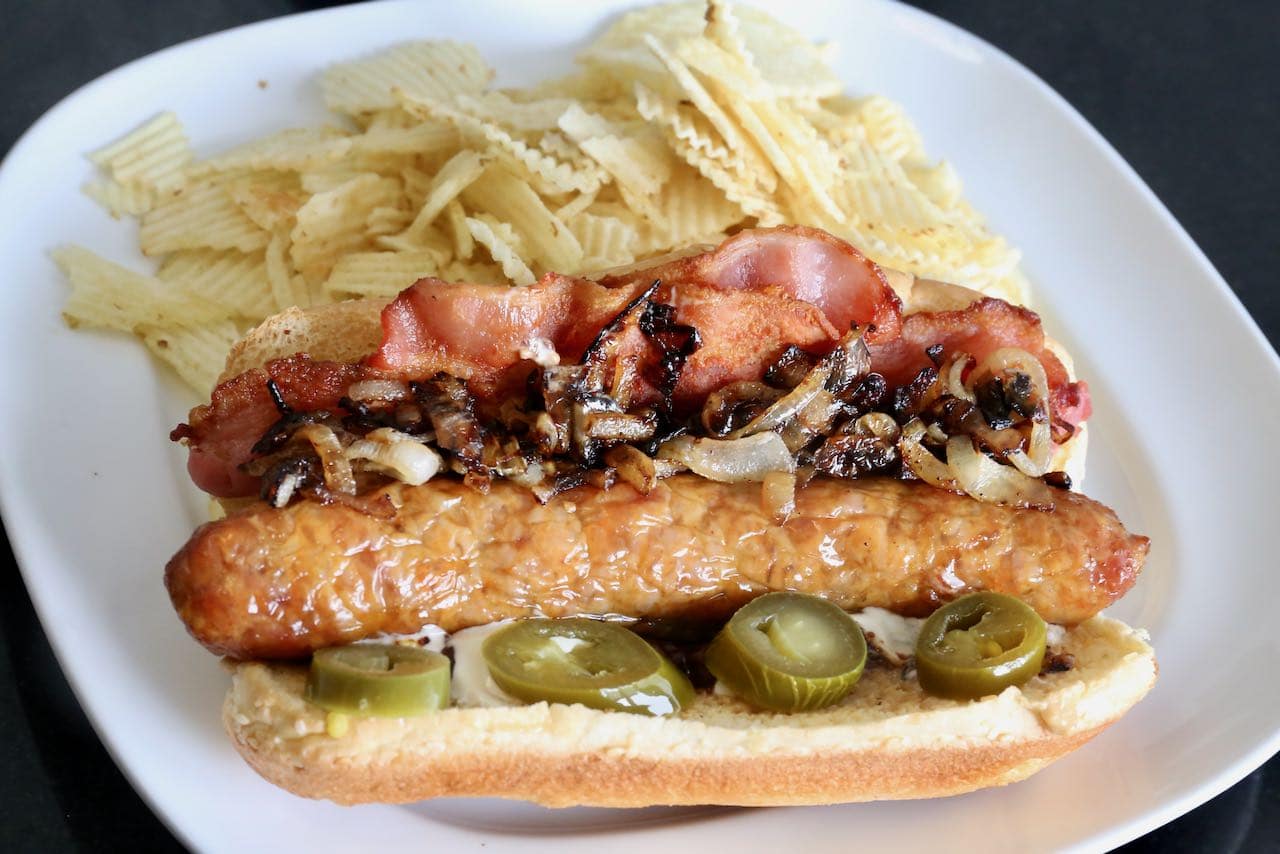