The history of Thanksgiving in Canada can be traced back to the 1578 voyage of Martin Frobisher from England in search of the Northwest Passage. His third voyage, to Baffin Island in the present Canadian Territory of Nunavut, set out with the intention of starting a small settlement. However, the loss of one of his ships through contact with ice, along with many building materials, prevented him from doing so.

The expedition was plagued by ice and freak storms, which at times scattered the fleet; on meeting again at their anchorage in Frobisher Bay, “… Mayster Wolfall, a learned man, appointed by her Majesties Counsel to be their minister and preacher, made unto them a godly sermon, exhorting them especially to be thankful to God for their strange and miraculous deliverance in those so dangerous places …” They celebrated Communion and “The celebration of divine mystery was the first sign, scale, and confirmation of Christ’s name, death and passion ever known in all these quarters.”

Years later, French settlers, having crossed the ocean and arrived in Canada with explorer Samuel de Champlain, from 1604, also held feasts of thanks. They even formed the Order of Good Cheer and held feasts with their First Nations neighbours, at which food was shared.

After the American Revolution, American refugees who remained loyal to Great Britain moved from the newly independent United States to Canada. They brought the customs and practices of American Thanksgiving to Canada, such as turkey and pumpkin. 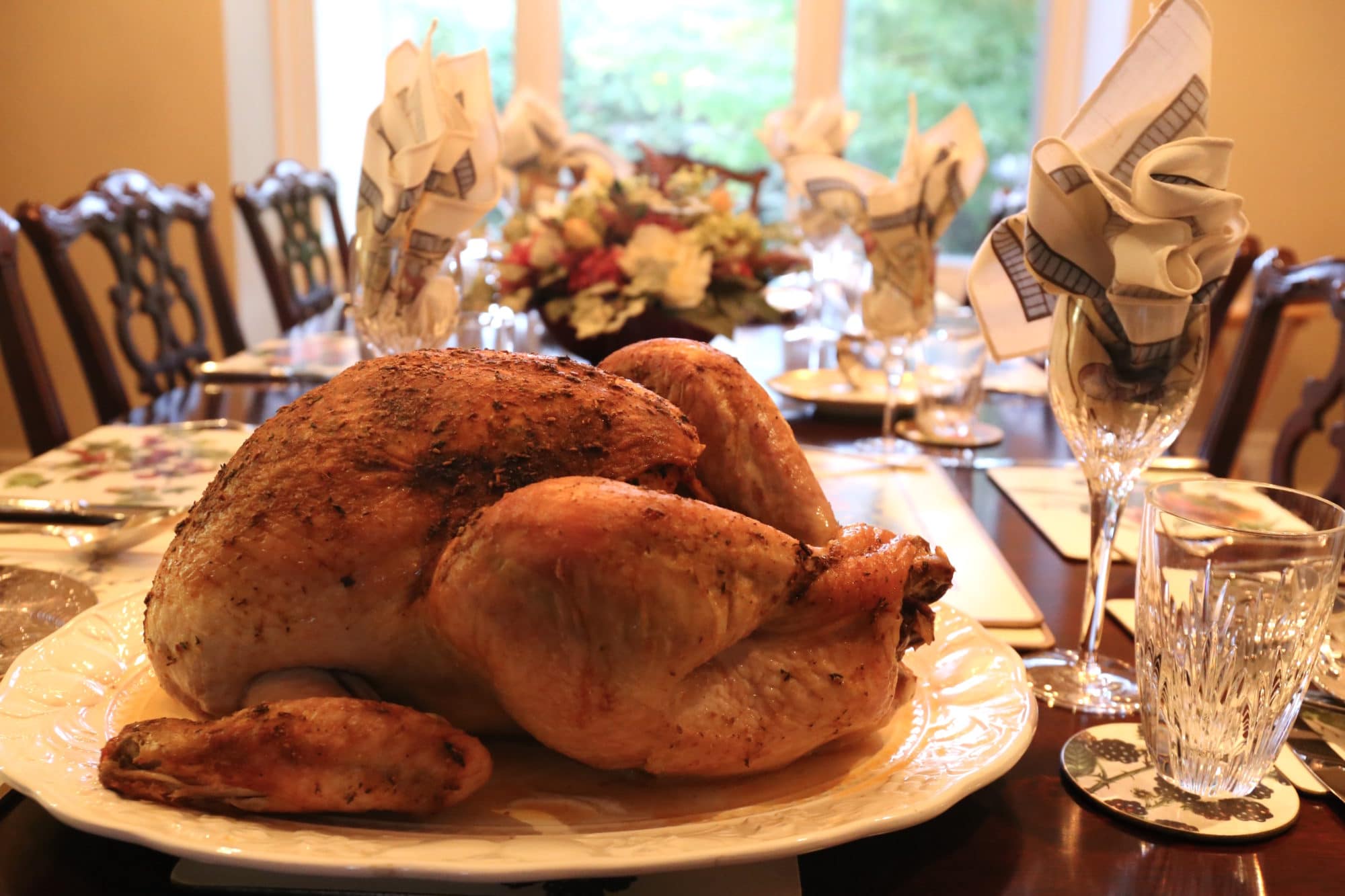 Thanksgiving is my favourite holiday and for many Canadians acts as the hallmark feast where we connect with friends and family during harvest season. Tourists flock here each October to photograph Canada’s cavalcade of colour. Mighty Maple and awesome Oak offer a dazzling splash of colour as forests ignite with red, orange and yellow, from the mighty Rocky Mountains in British Colombia to the friendly shores of Nova Scotia.

For most, their fondest memories of Thanksgiving unfold at the feasting table. While traditional roast turkey is the norm, Canada’s multicultural mix offers a unique opportunity to spike your gravy with Japanese miso, rub your turkey with Jamaican jerk, top your mashed potatoes with French Boursin or simply drizzle your entire plate with Maple Syrup.

Each family of course has its own unique traditions, recipes passed down from generation to generation. Here are my Top 5 Favourite Thanksgiving Eats. Bon appetite! 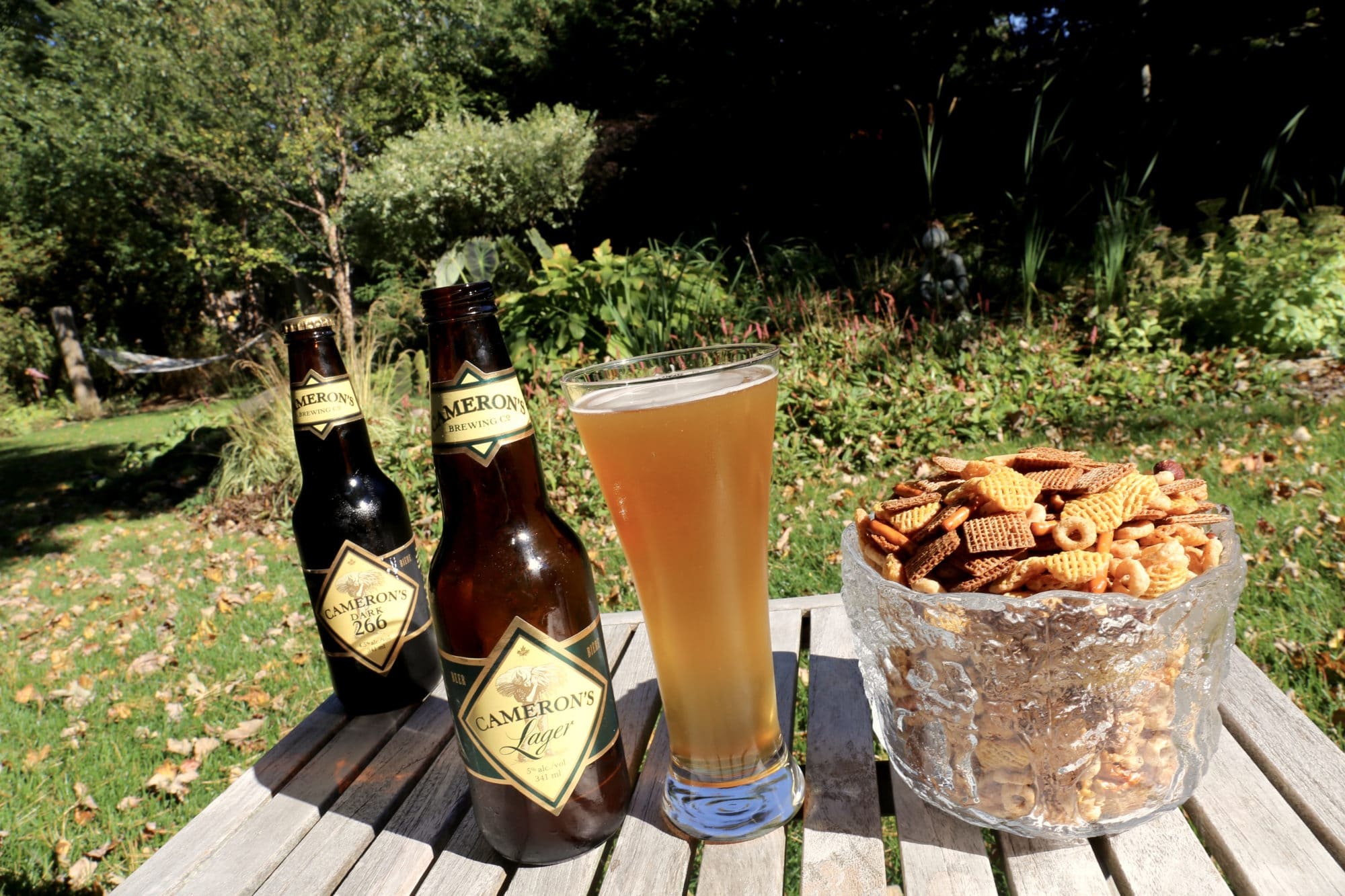 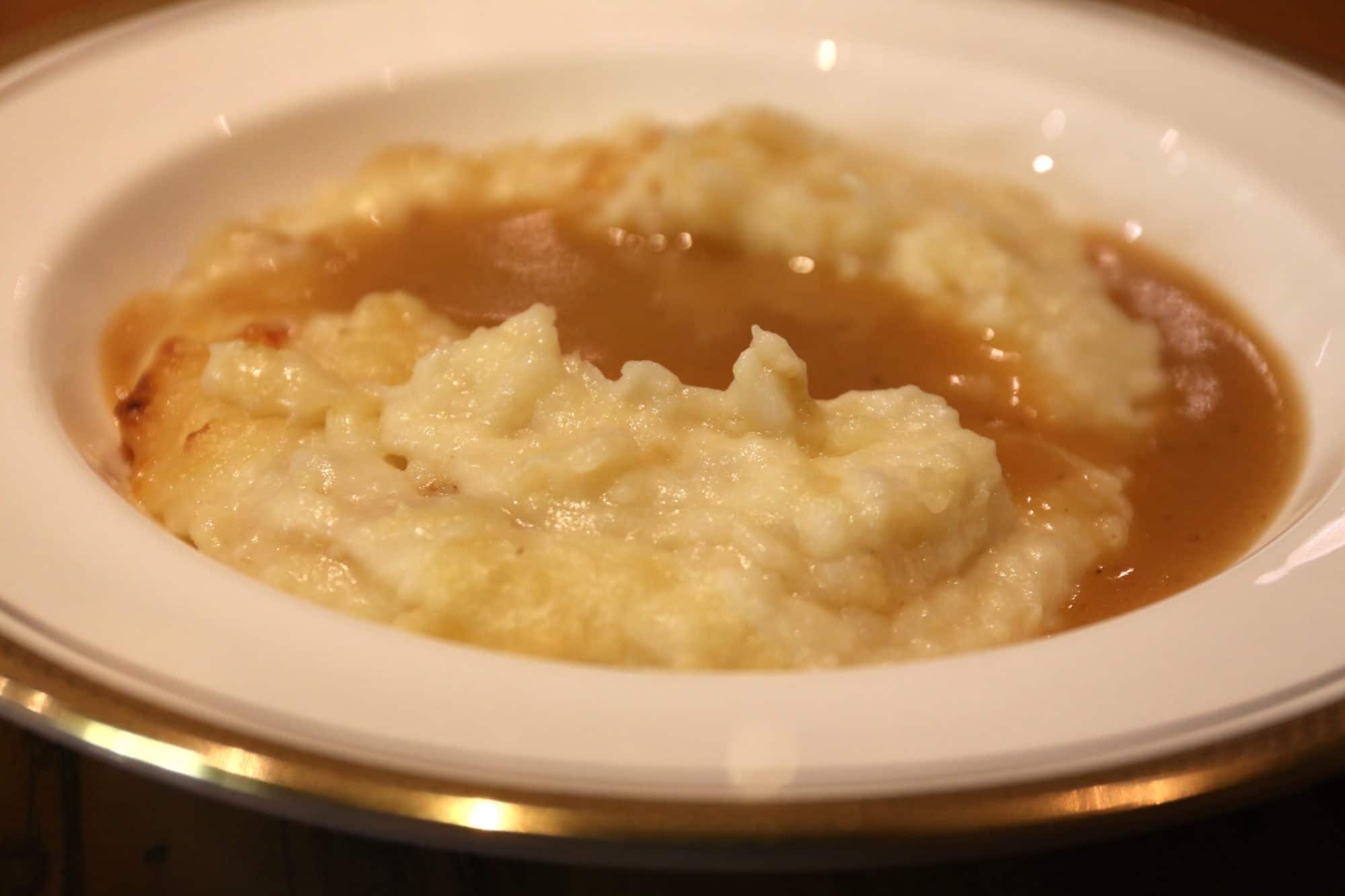 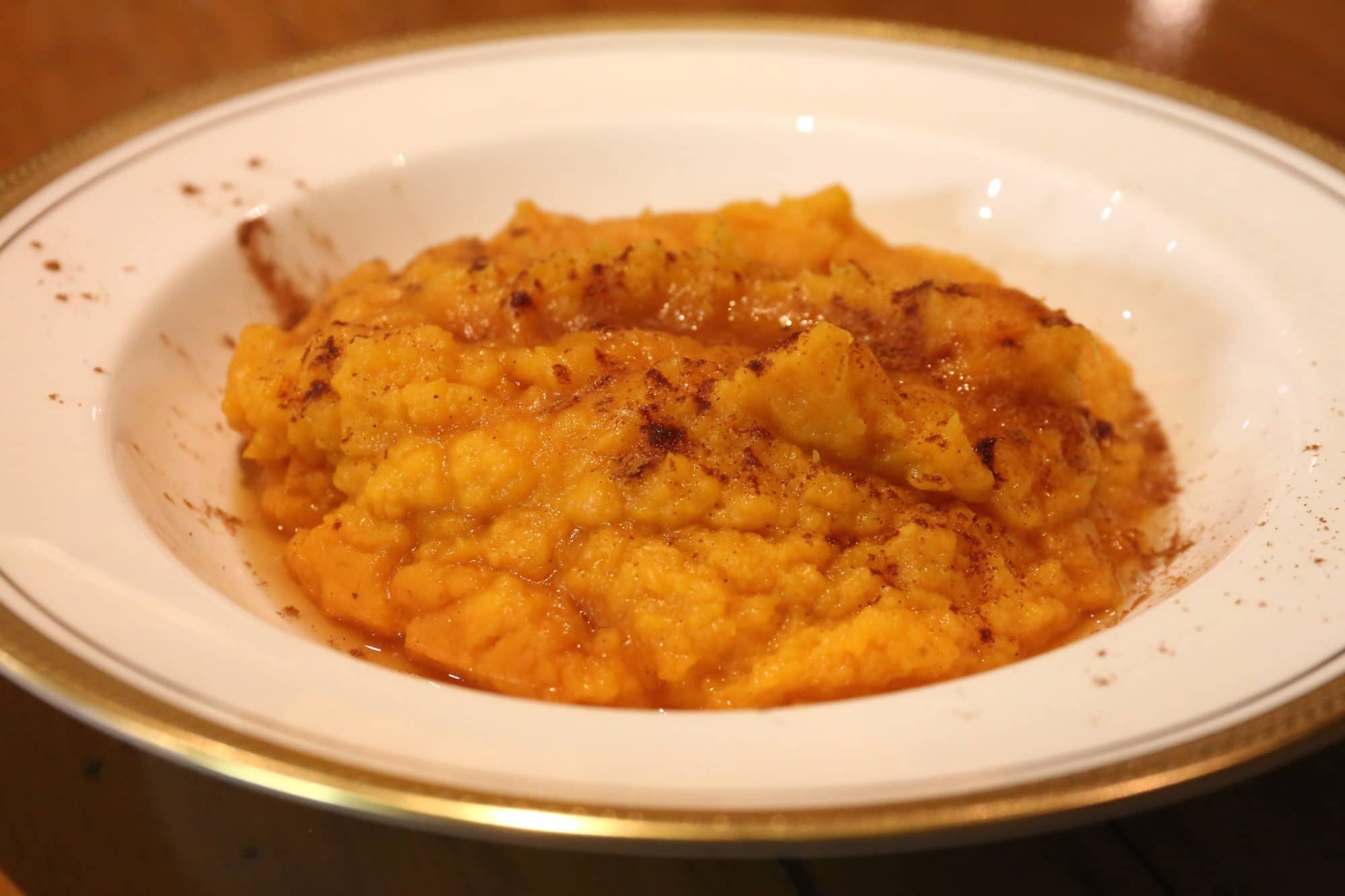 Squash and Sweet Potato with Maple and Cinnamon 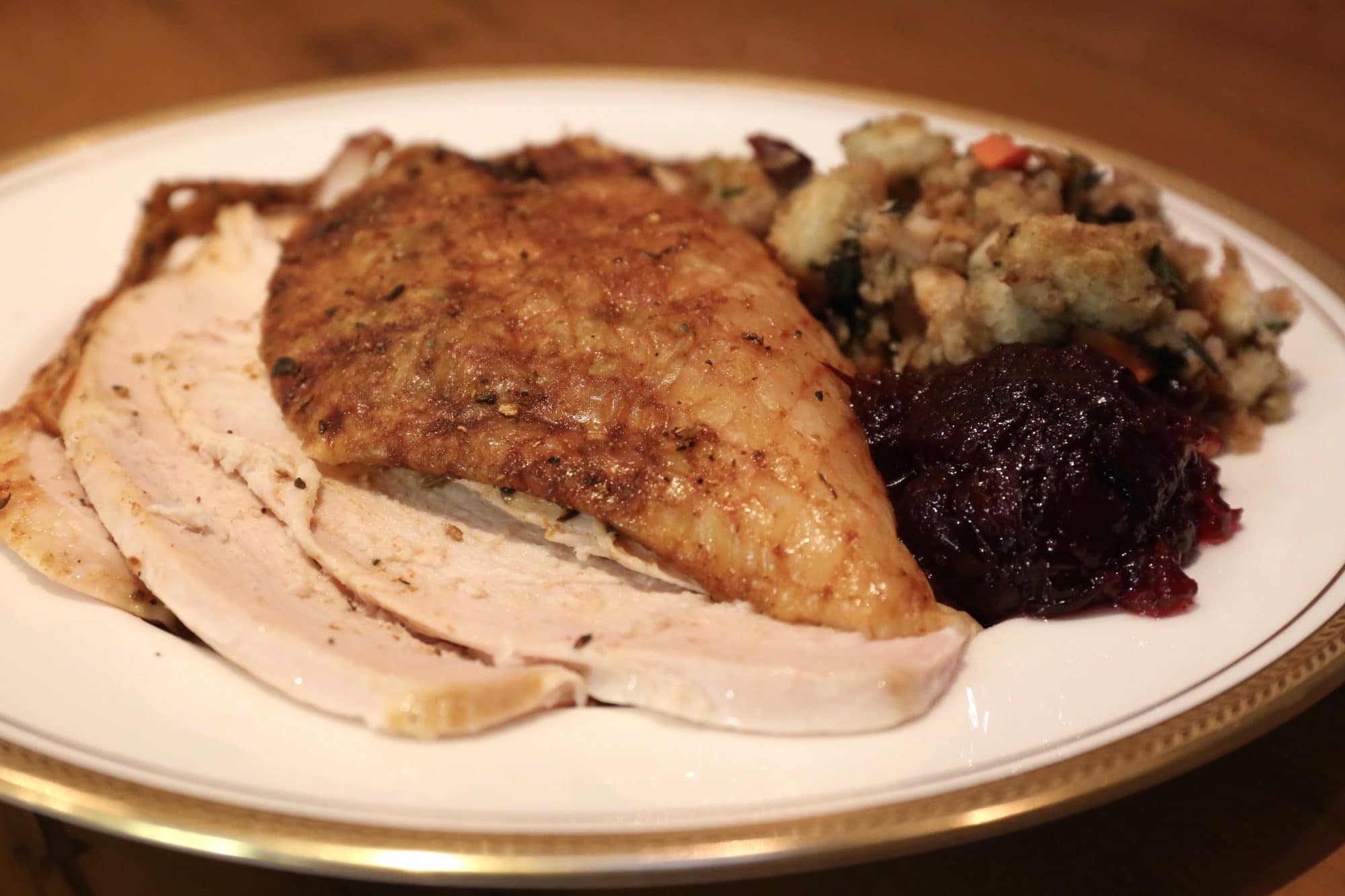 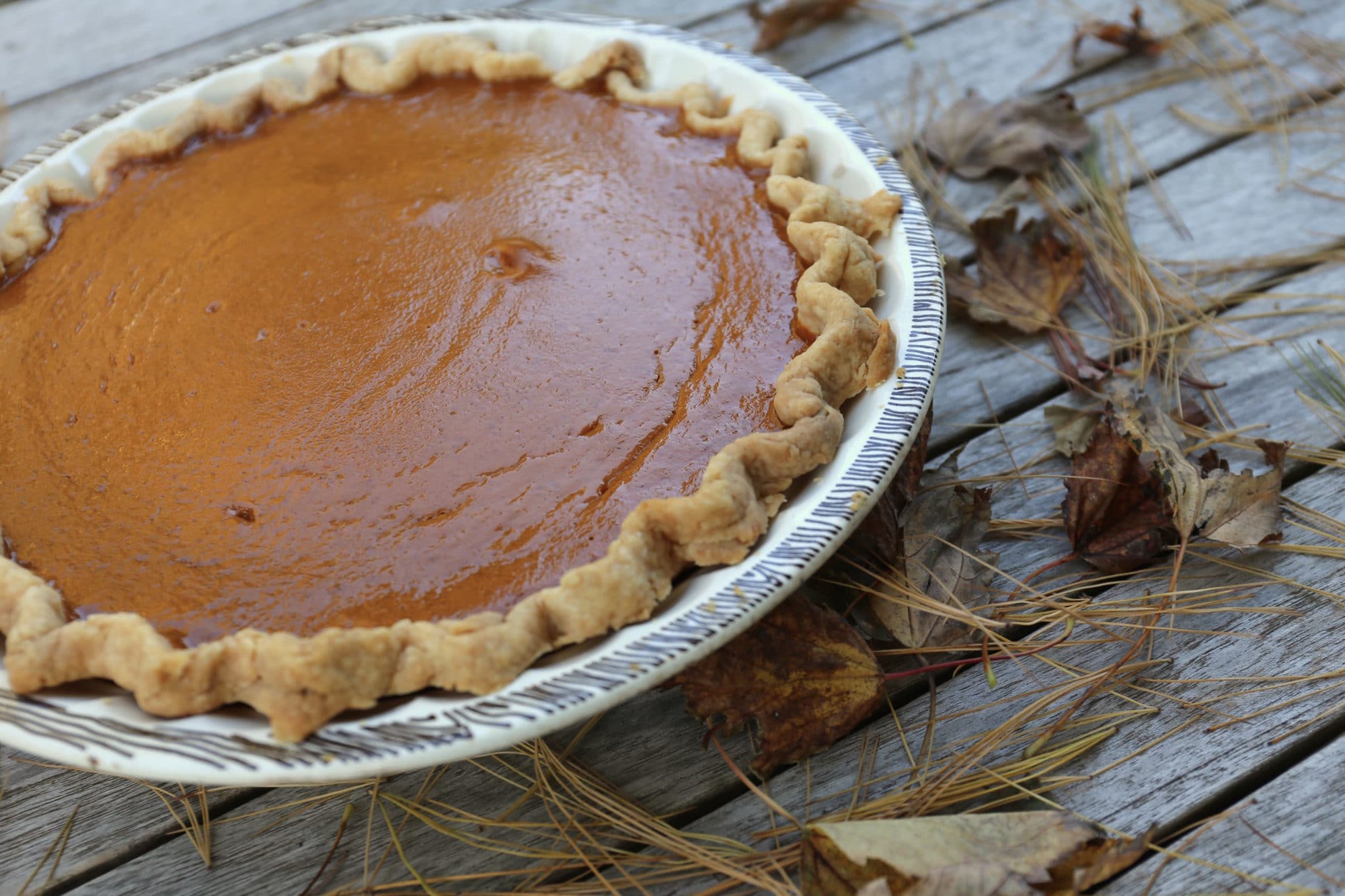