One of the great things about going to college and university is that you get the opportunity to reinvent yourself or, at the very least, you get to focus on developing the person you want to become. You have hopes and dreams and a picture of what your life will be like 5, 10, or 20 years down the road. Along the way you meet a lot of different people. Some will even become friends. It’s these friends you’ll carry forward with you through life. You’ll reminisce about parties, relationships, classes, the good times, and the bad times. You’ll get busy with your lives, may not see each other as often as you used to, or some of you may even move away and disconnect… 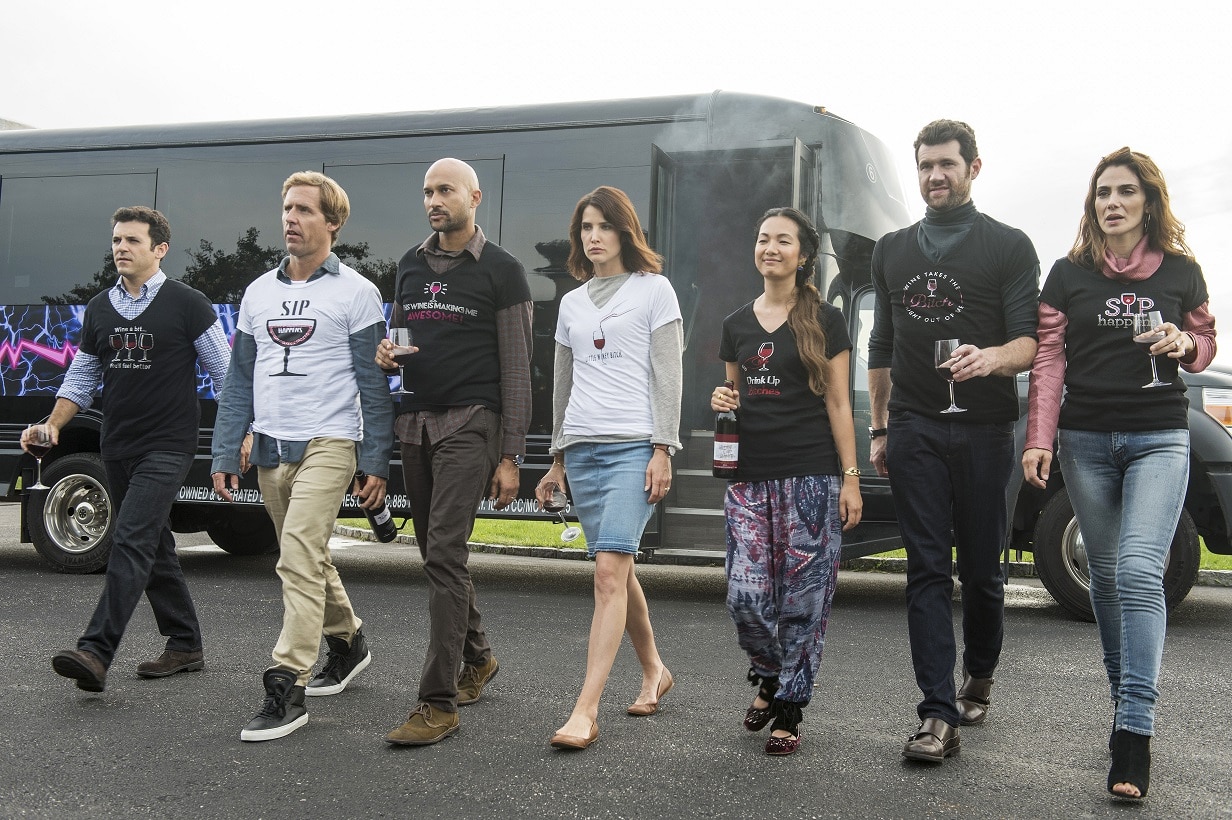 In Netflix’s latest, Friends From College, we see what happens to a group of 40 year old friends from Harvard when two of them return to rejoin the group. With complicated and interwoven relationships developed over the years, Friends From College is a comedic exploration of old friendships, former romantic entanglements, and balancing adult life with nostalgia for the past. 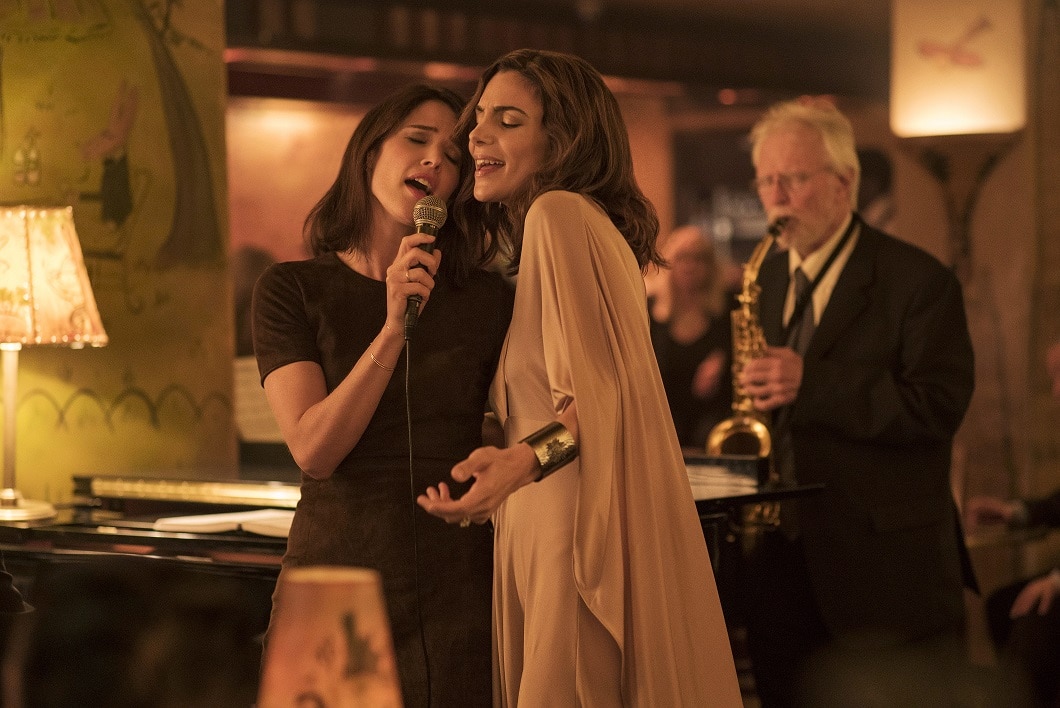 There are lots of recognizable faces in the cast which offer a diverse character set so you’re getting the post-college perspective from various angles including sexuality, ethnicity, and socio-economic status. The hilarious situations the group find themselves in have you on the edge of your seat, leaving you wondering if and when the secrets each of them are keeping will be exposed.

Two of my favourite scenes: the gangs book idea brainstorm session and the New Jersey wine tour, both hilarious moments that are reminiscent of the hijinks found in The Hangover and Bridesmaids. Cameos from Kate McKinnon and Seth Rogan are a delight and I hope to see more of them in the second season. Gay comedian, Billy Eichner, guest stars as Savage’s husband and stands out as the exasperated partner struggling to incorporate his partner’s friends into their lives – which we can all relate to. Millennial music fans will also love the soundtrack, an ode to the 90s featuring tracks by Cornershop, Liz Phair and Oasis.

If you liked the following then Friends From College might be for you: