Owner and Chef Eric Tiao explains his family’s history in Toronto’s Chinese restaurant community, “Chop Chop opened its doors on June 18, 2017. However, we opened a restaurant ten years prior under the name Yu-Shan Dumpling Cuisine in the exact same location. At the time, my parents operated the business. Due to personal reasons and the stress of balancing family schedules, we closed Yu-Shan 11 months later.”

Tiao goes on to explain what sparked the idea to open Chop Chop restaurant years later, “Since Yu-Shan closed I continued working in kitchens across Toronto. Just before Chop Chop opened I spent six months travelling through Taiwan picking up cooking techniques that are native to my parents home country. My youngest brother, Steven, career had taken off working in an advertising agency. From there the name Chop Chop was developed.”

The Dundas West restaurant’s interior design is inspired by the colours of the Taiwanese Flag (blue, red and white). On the second floor there’s a prep kitchen, while the main dining room features custom window frames inspired by a famous tea house in Jieufen, Taiwan. Tables are topped with bright red chopsticks, vintage paper menus and soy sauce and chili. xf

Chop Chop Toronto can accommodate up to 28 in the dining room and additional seating in the warmer months on the outdoor patio.

Fun Fact: across the street, Mama Tiao operates a hair salon, a job she’s enjoyed since immigrating to Canada over 20 years ago.

Chef Tiao has been cooking Chinese food in Toronto for years. He explains, “I’ve been cooking since I was 6 years old. At the age of 13 I started volunteering in kitchen’s on weekends, which eventually led to a job. After high school I studied at George Brown College’s culinary program. I’ve worked in a number of Toronto kitchens including Mediterranean (Musa) , wood fire pizzeria (Vivoli), corporate kitchens (The Keg), Japanese (Ki Modern Japanese) and most recently was head raw bar chef at Susur Lee’s Bent Restaurant.”

Chef Tiao describes the Chop Chop Toronto menu, “Most of the recipes are dishes that we’ve grown up eating. Some items have been slightly modified to be restaurant-friendly and to quickly serve customer demands. Our restaurant motto is Good Food Fast!”

Chop Chop’s beverage menu is short but sweet and features juices, pops and a selection of Asians beers.

If it’s your first time visiting Chop Chop Toronto Chef Tiao offers advice before you order, “Our entire menu is meant to be shared family style. We try to emphasize larger portions so everyone can share. The dumplings, onion pancakes and hot and sour soups are signature dishes of my moms. The General Tao is probably our best seller, it’s a slightly modified version of my dad’s recipe we had growing up.”

If you’ve got a penchant for Chinese feasting on holiday, Chop Chop Toronto will have you floating back to Hong Kong, Macau and Taipei. 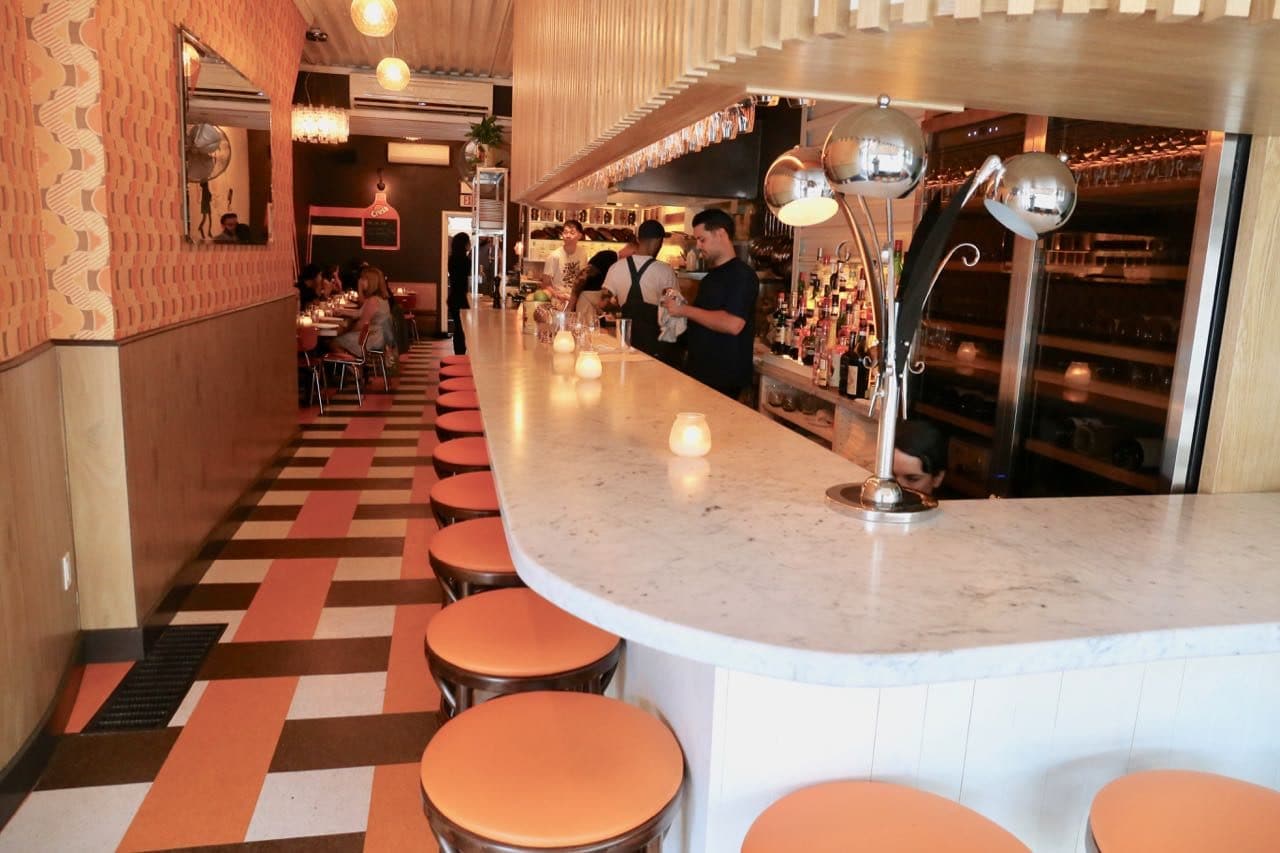 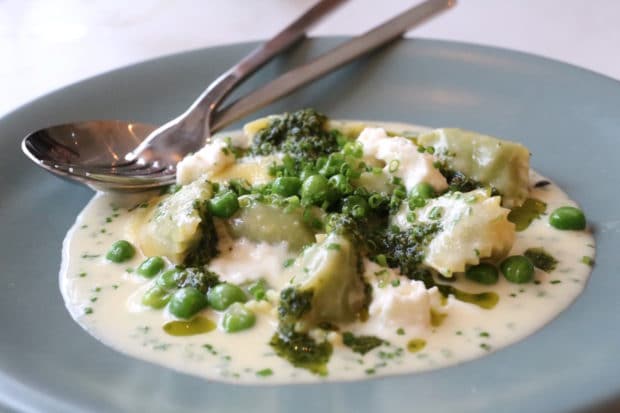 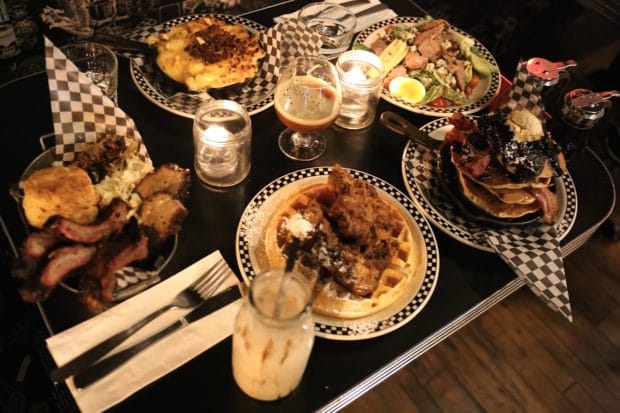