Toronto’s culinary offerings continue to surprise me. Torontonians boast about our multicultural make up with pride and it seems as though cultural mashups on the plate are all the rage. Unexpected pairings are what we’re hunting for. The two restaurants doing it best are DaiLo on College (Chinese fare with a flare for French tradition) and Patois on Dundas West (a Chinese and Jamaican match made in heaven). 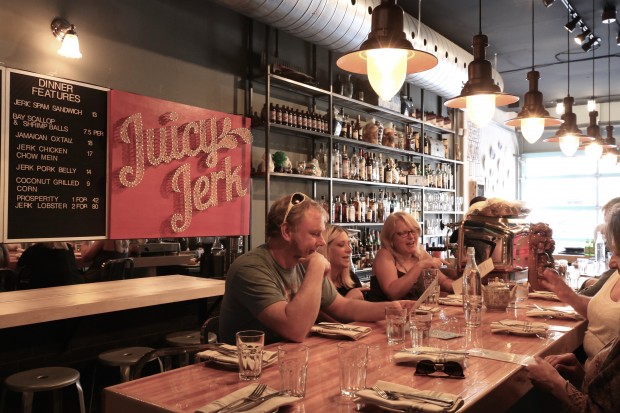 The interior at Patois is inviting, playful and relaxed to the max. Chef Craig and his wife Ivy sought to create a fun atmosphere featuring custom Lazy Susan with skateboard trucks, bright colours (multi-coloured neon inflatable pool toys dangle from the ceiling) and a coy sense of humour (en route to the bathroom a large poster featuring a seductive model on a Jamaican beach woo’s you with her stare).

Chef Craig Wong graduated with top honours from the Institut Paul Bocuse in 2005, worked at Alain Ducasse au Plaza Athénée in Paris, followed by Heston Blumental’s Fat Duck Research Lab in England and came home to spend the next decade working in some of Toronto’s top fine dining restaurants. Patois has been his first opportunity to truly express his culinary cravings and describes his menu as Caribbean meets Asian soul food.

Chef Wong drew inspiration for Patois from many sources including his Jamaican-Chinese heritage, old school Scarborough dim sum restaurants and noodle joints, drum pan jerk chicken on the sideroads of Kingston, Hong Kong street food, shopping trips to Starsky, Singapore hawker centres, as well as growing up in Toronto with a love for everything from Johnny’s Hamburgers to Shawarma Empire. It’s a classic Toronto food love story.

Here are my Top 5 at Patois in Toronto: 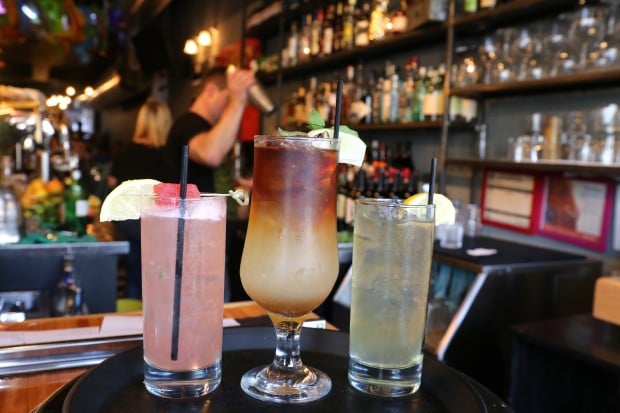 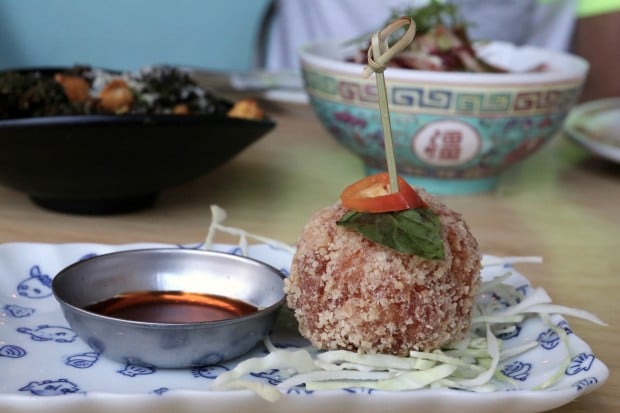 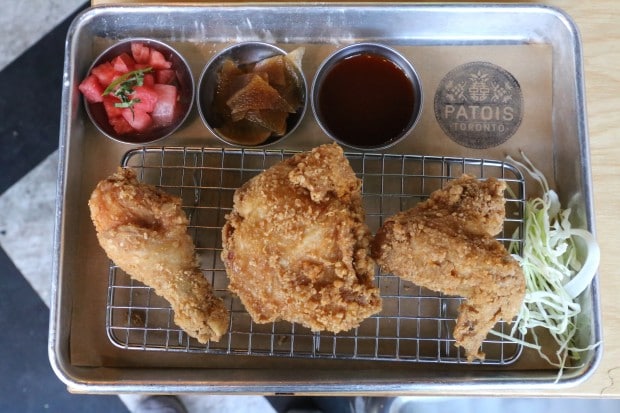 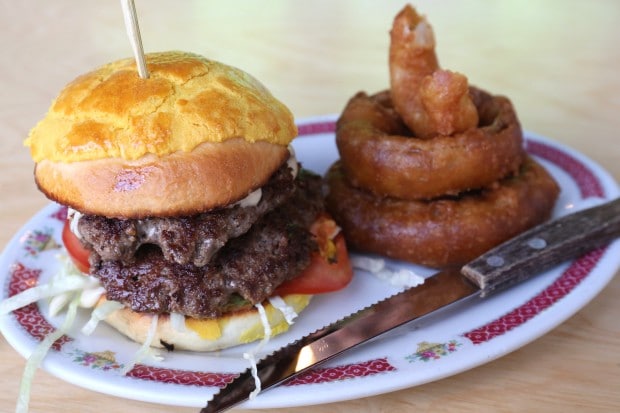 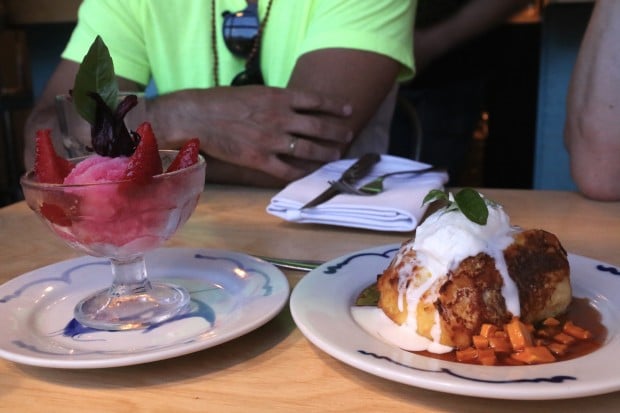