The historic building in Berlin was constructed 114 years ago as a public bath and reopened as a boutique hotel in 2016.

Most locals in Berlin are familiar with Prenzlauer Berg’s historic 19th-century Stadtbad Oderberger. The public bathhouse was designed in 1898 by architect Ludwig Hoffmann, who also created Berlin’s iconic Pergamon Museum.

The building first opened its doors in 1902 as a public bathhouse. It miraculously survived WWII without any major damage. In 1986 the building was closed due to cracks that began to appear in the floor.

While chatting with locals in Berlin about the property they often had their eyes pop when they realized the famous bathhouse had been converted into a boutique hotel. One 30-year-old lifelong resident of Berlin mentioned that in the 90s, the building was regularly used for unsanctioned raves and dance parties. In 1994 it also acted as an exhibition space for local artists.

In 2011 the building was officially sold to GLS Language School, with renovations beginning in 2012. Four years later the hotel opened is doors as the best luxury boutique hotel in Prenzlauer Berg.

Today, every first Tuesday of the month at 5pm a free guided tour in German is offered of the restored public baths. The meeting point is the reception of Hotel Oderberger Berlin. No registration is required.

The Pool at Hotel Oderberger Berlin

The hotel’s reception desk doubles as registration for the pool and sauna, which is open to the public. It may seem odd that a hotel offers up its pool to locals, but it was one of the government’s stipulations over the sale.

There are set times during the week that the hotel’s 65-foot-long indoor pool is available to locals in Prenzlauer Berg. The opening hours are subject to availability and published two weeks in advance. This ensures that neighbours in the community who have been using the public bathes for decades still have access to its amenities.

The swimhall is also regularly booked for events, from corporate affairs to romantic weddings. Thanks to a hydraulically powered movable floor, which raises the pool floor to the top, guests can literally walk on water!

All rooms at the hotel also have a tablet that guests can use for free during their stay. It outlines all the services offered by the hotel, such as in-room beauty treatments and massages.

The Kaminbar is located across from the hotel’s lobby and enjoys a pretty view over the Fireplace Room.

Restaurant Oderberger was originally unveiled in October 2017 and occupies what used to be the building’s power station. Fresh floral arrangements offer an awesome contrast against rusted equipment such as old thermometers and protruding girders.

Enjoy a fine dining feast at Restaurant Oderberger from Tuesday to Saturday, 6pm-midnight. Guests of the hotel enjoy a sumptuous German buffet breakfast each morning from 7am-10:30am. 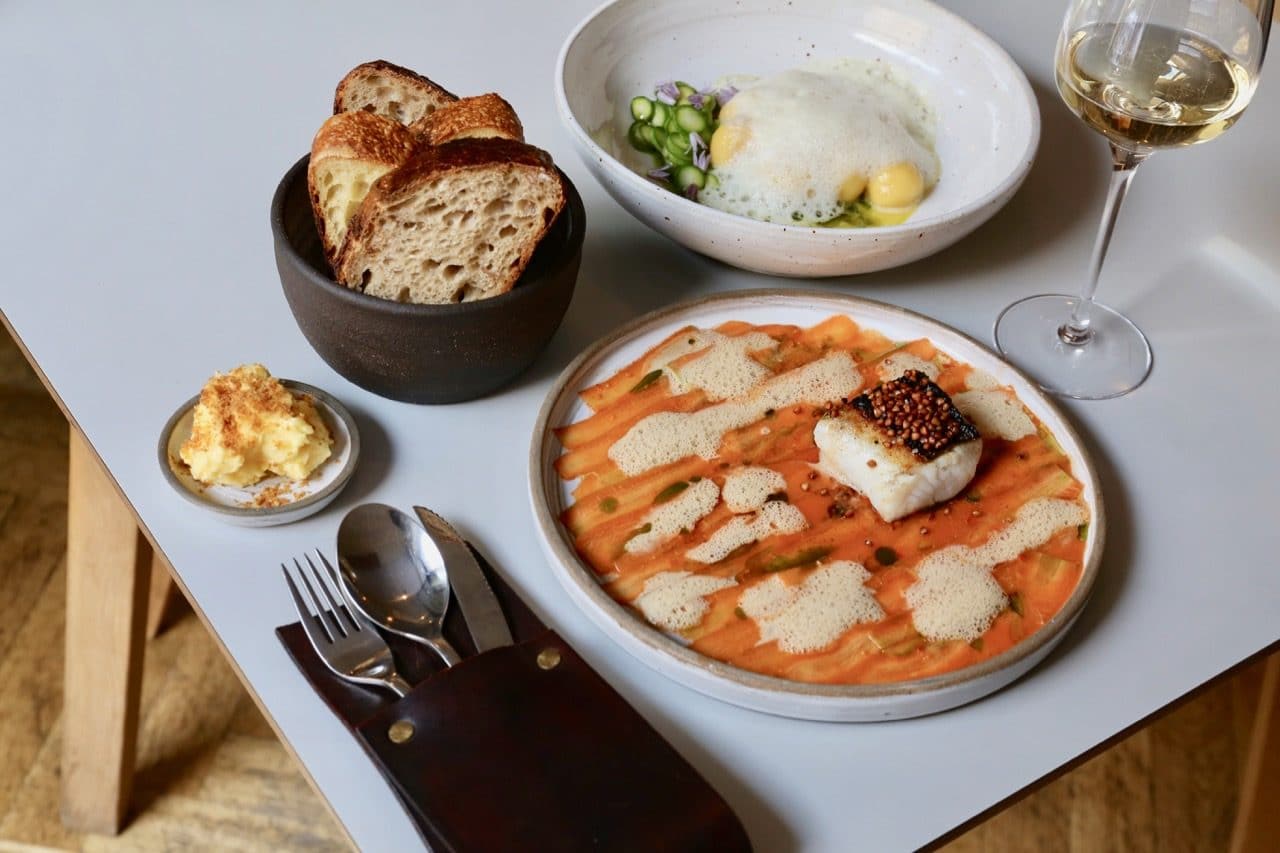 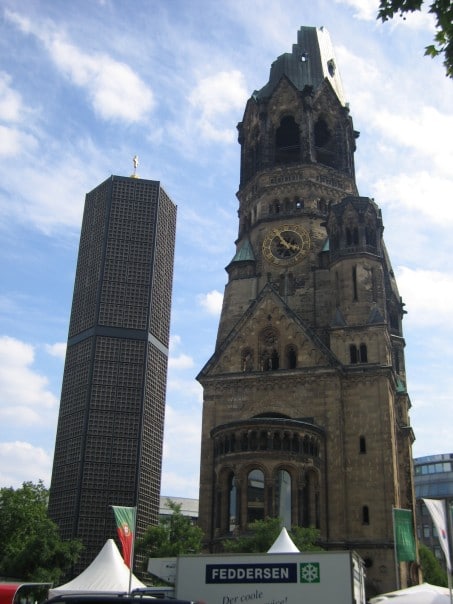