Full confession: Wonder Woman is my hero. OK, I’m not 8, I know she’s fiction, but when I was 8, she was the woman I wanted to be. Hell, she’s still the woman I want to be. Smart, strong, savvy, WW is Boss of Her Own Self and righteously ready to smack down the bad boys. But she’s also peacemaker, ambassador and a powerful advocate for a world of mutual respect, tolerance and understanding.

Wonder Woman graced the cover of Ms. Magazine in 1971. Last year the United Nations named her a UN Honorary Ambassador for the Empowerment of Women and Girls, although she was dropped two months later thanks to a brouhaha over the “large breasted, white woman of impossible proportions” being overtly sexualized and not culturally sensitive.

Wonder Woman is the most buzzed-about movie of the month – 93% on the Tomatometer – and the most critically acclaimed DC Extended Universe to date. As if that weren’t validation enough, it scored the largest opening weekend ever for a female-directed film.

I think Wendy Ide of The Guardian sums it up when she said, “As a woman, it’s impossible not to feel a sense of ownership over the first female-led superhero flick since the lamentable Catwoman in 2004. And it’s impossible not to feel a warm swell of relief that she is such a glorious badass, one who wears her femininity with the same pride and poise that she wears her armour-plated bra.” 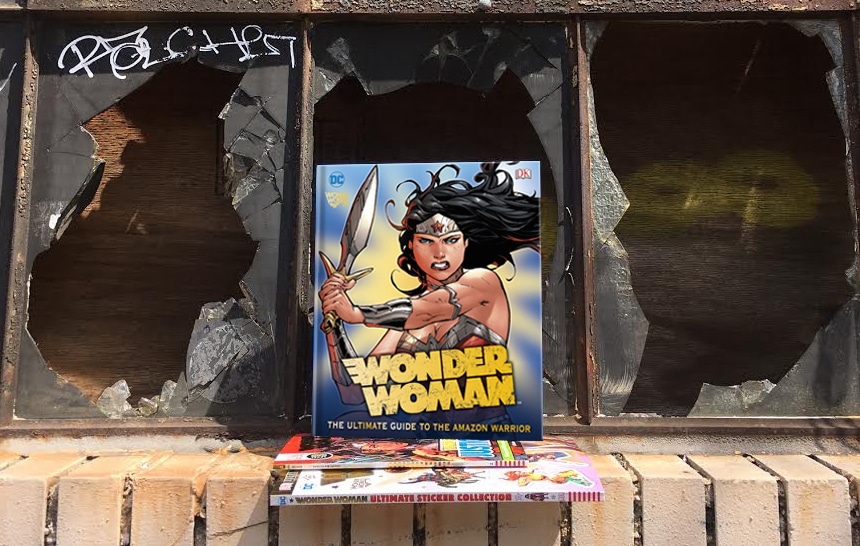 You know Wonder Woman: The Ultimate Guide isn’t just another fanzine the minute you open the book and read the thoughtful foreword by Greg Rucka, who points out that WW’s impact on pop culture, social justice and equal rights is unprecedented, and she is as relevant today as it was in 1941. 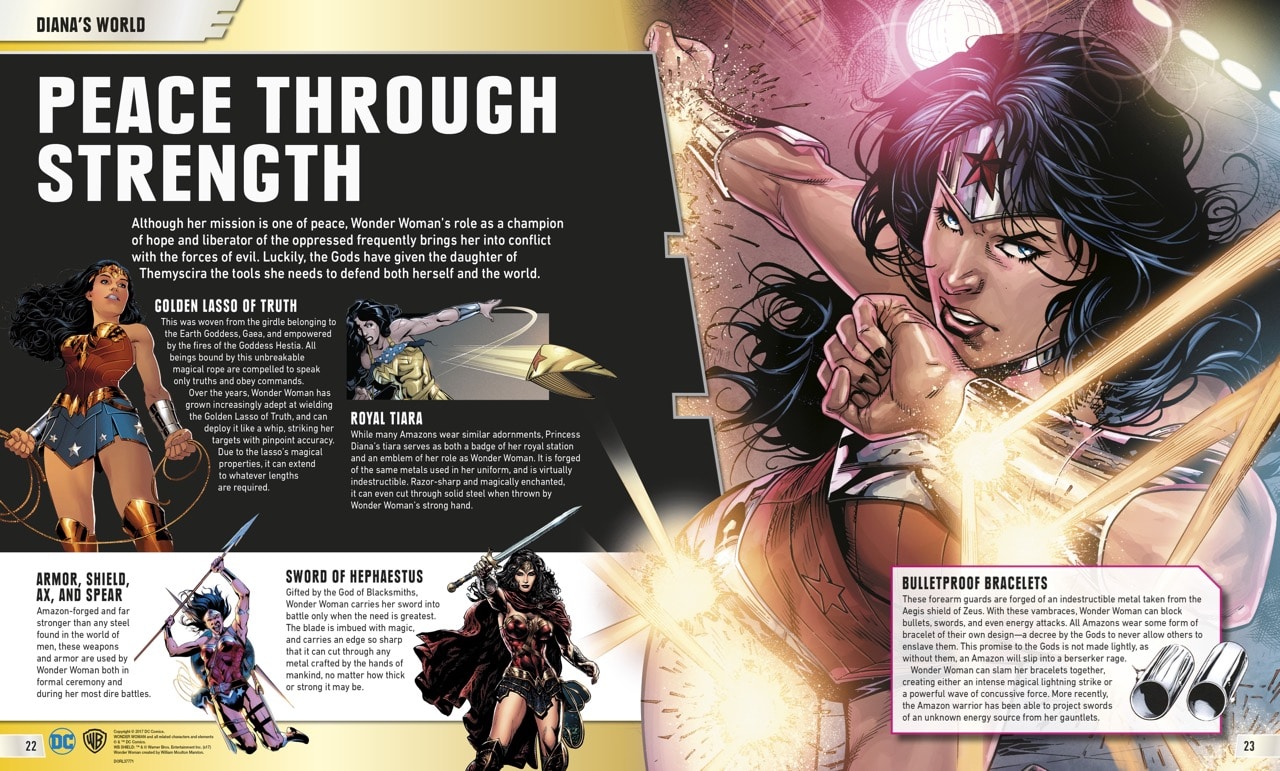 Showcasing stunning comic artwork culled from the archives of DC Comics, Wonder Woman: The Ultimate Guide to the Amazon Warrior features an easy-to-follow timeline, sorts through key issues and plotlines, serves up character studies of friends and foes, and delivers the entire package with DK’s blockbuster wit, charm and style.

If you’re a Wonder Woman fan, get this book. If you’re not, get it anyway – you will become a convert if not an acolyte. Trust me. 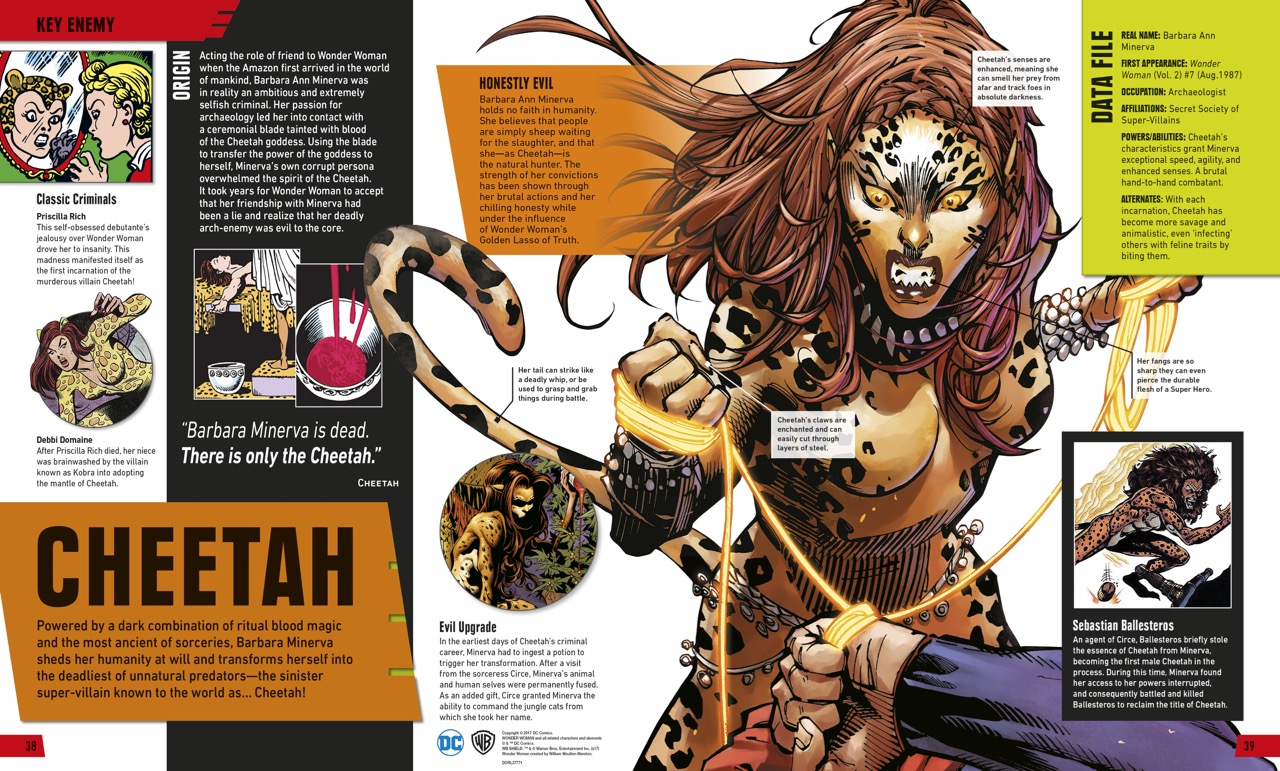