The 6th annual JFL42 hosted some of comedy’s best with 10 full days of non-stop laughs featuring 248 shows in Toronto at over 15 venues. This year’s numbers are in and the festival saw a 15% growth in attendance with over 84,000 total festival attendees, proving that Torontonians know and love good comedy.

Ending on a high note this past Saturday evening, audiences were surprised at the Royal Theatre when comedic superstar Amy Schumer dropped by to surprise festival goers by doing a 10-minute opening set for good friend, comedian Rory Scovel. Wish you’d bought a ticket for that show? I think so! 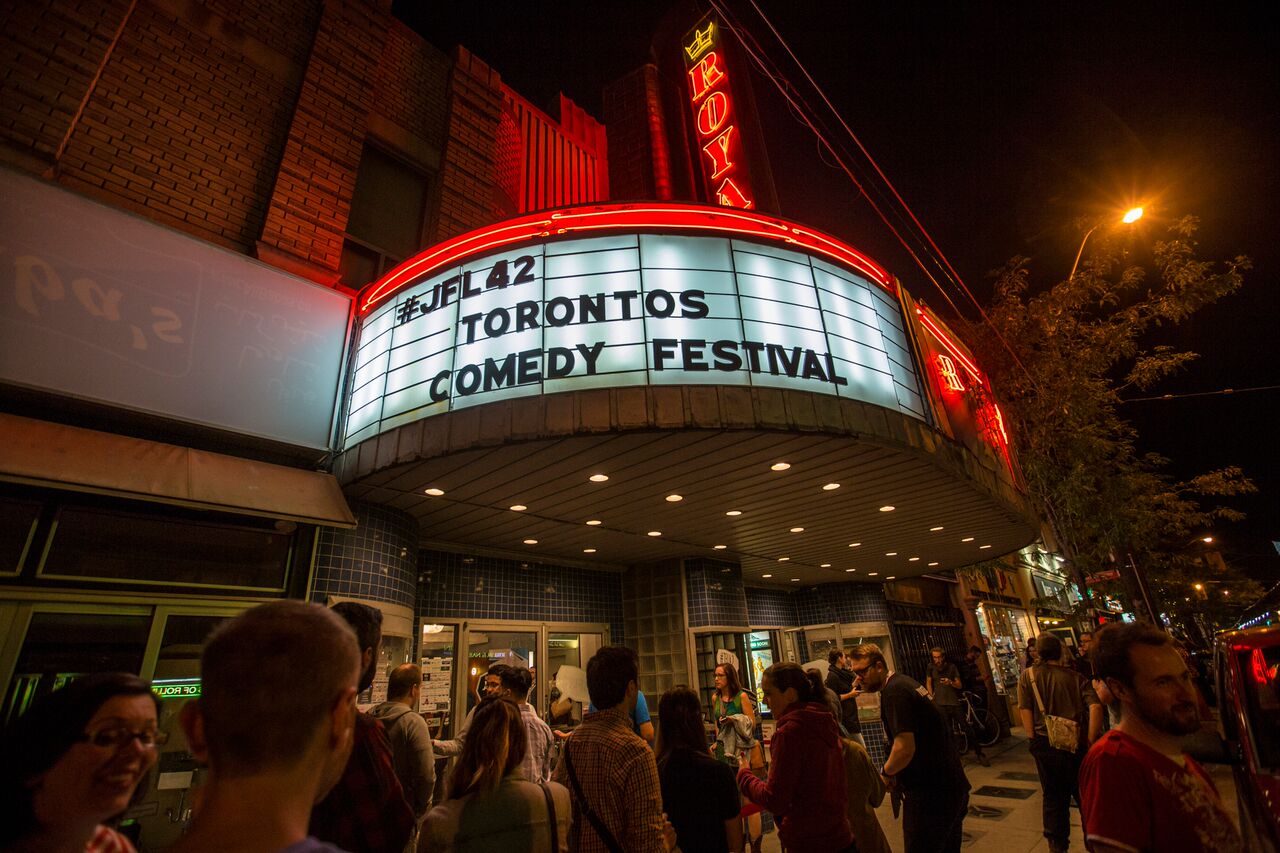 Most impressive was the number of female comics cutting it up on stage with a no holds barred attitude towards self deprecations, marriage, family, drugs, dating and politics. Just skimming through the JFL42 website you see that women are making up nearly half the acts causing my inner feminist to rejoice with glee. Hands raised to the rafters that despite gender inequality gaps and challenges faced in the entertainment industry these gals of comedy stick to their guns and fearlessly through punches that shock and awe while bringing down the house.

The following funny ladies are just a small sample of what audiences had the pleasure of digesting from funny women at the top of their game. 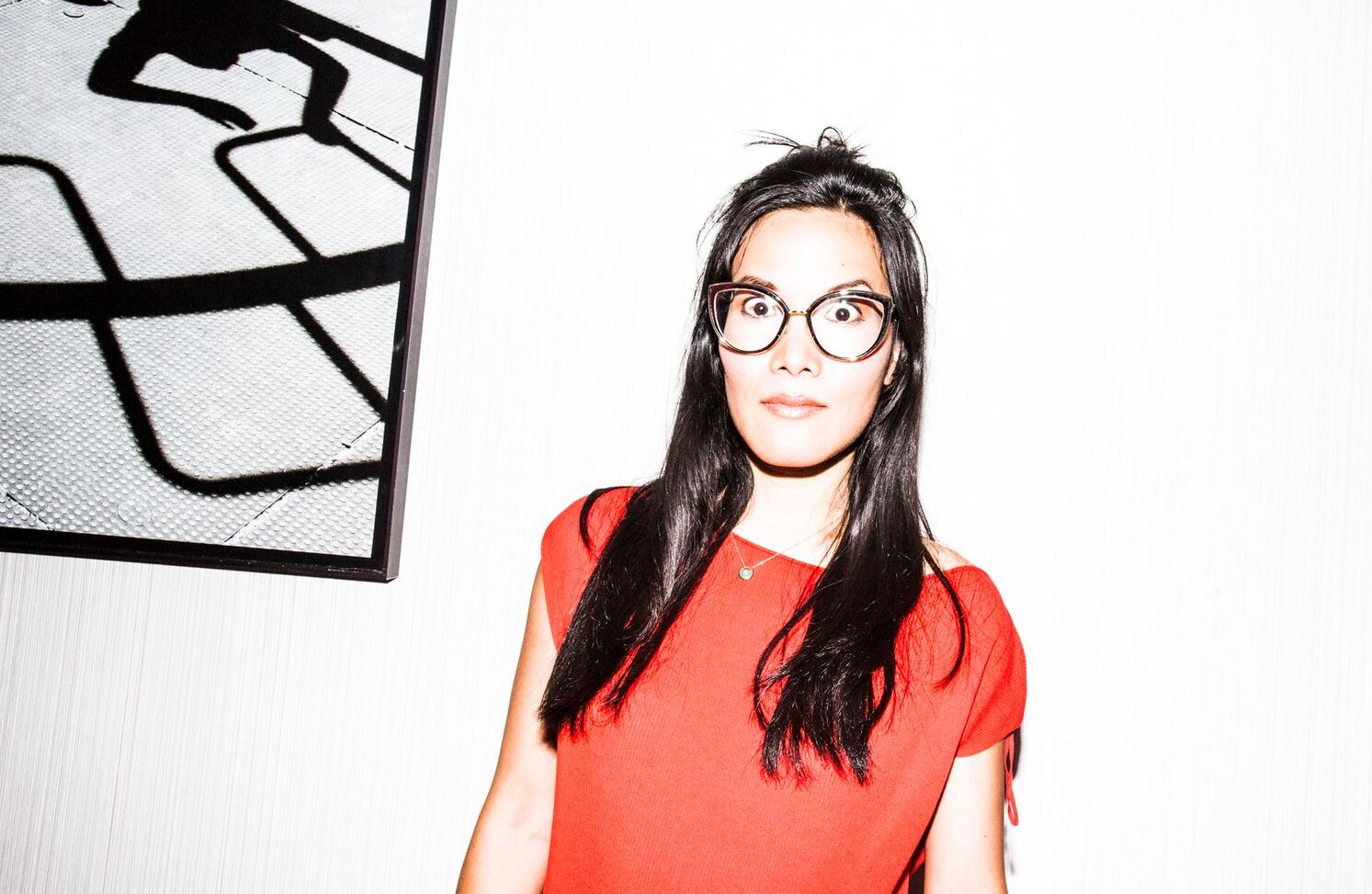 This year’s JFL42 energy will live forever, as it played host to four specials that were filmed at the festival. One of which was Ali Wong who recorded her new Netflix special, a sequel to her successful 1st special “Baby Cobra”, at the jaw-dropping Winter Garden Theatre.

Ali is known for her television appearances in American Housewife, Are You There, Chelsea?, Inside Amy Schumer, and Black Box. She also wrote for the first three seasons of the sitcom Fresh Off the Boat but as she mentions in her stand up really wasn’t all that famous until last year when her Netflix special became a mega hit. Famous was never the goal. Her end game always was but no longer is for early retirement and to be a stay at home mom.

For which she clarifies, after the birth of her first daughter, shudders when thinking about maternity leave. Believing that it should be a paid leave because no one talks about the horrible trials and tribulations, that in fact it is actually more like solitary confinement. Loving her baby but sometimes very much wants to put her in the garbage.

Ali covers topics like the double standard for men being super dads for changing one diaper and feeling like a negligent mother for working while changing infinity diapers, being the bread winner, of which she retorts – it’s all about the nanny. A non-young, preferably male nanny. Don’t be dumb.

She’s now expecting her second child, and performing pregnant again as if it’s no big deal. Empowering in that she is very much pregnant, inspiring preoccupied parents and workaholics that sometimes you are more than what may seem most obvious about yourself. Not once does Ali refer to her growing belly throughout her set…in a era when strangers come out of the woodwork to touch a pregnant belly and conversation seems to always steer suddenly to the most intimate details of child birth. For Ali there are far too many other topics to cover such as the inequalities in most married relationships between blow jobs and cunnilingus. 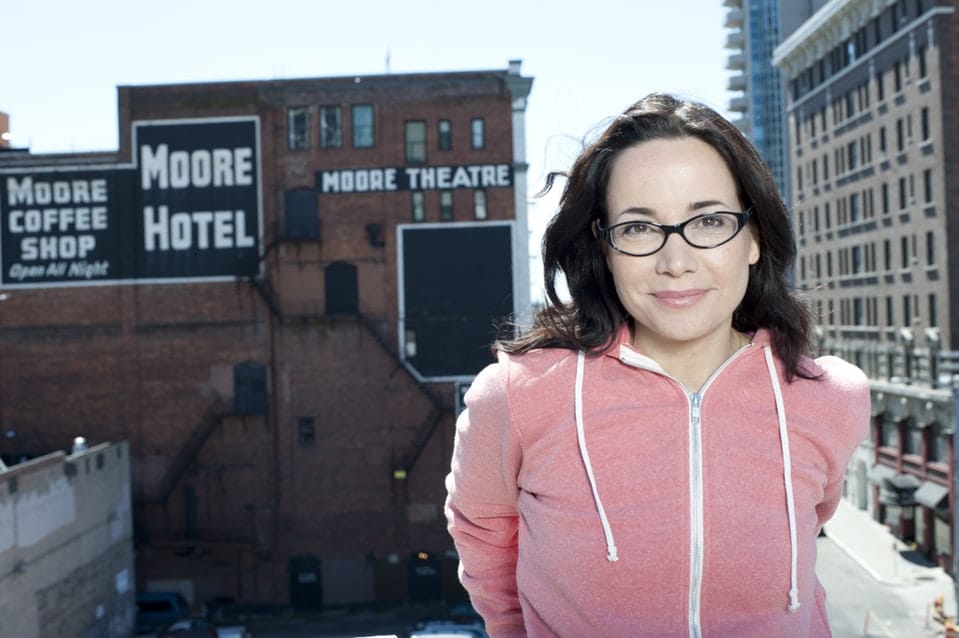 Torontonians were delighted with Janeane’s level of preparedness and choice of material in which she references the prime minister, walking various downtown streets to Canada’s 150, the Queen, losing the penny, Sloan, Kensington Market, and the last Tragically Hip concert to Stephen Harper-era finance minister Jim Flaherty.

Garofalo’s set revolves around not so much jokes but what she refers to as her “talks” and tangents. Her back and forth dialogue with the audience is hilarious as she skips between trains of thought before finishing the subject at hand – continually putting a pin in it until she decides to come back to it for the punch line.

Her “lean away” approach to life is an oxymoron in that it seems so taboo to mention but somehow politically correct all at the same time. She’s not going to the doctor, not getting married, not having social media, not bothering to try to survive a zombie uprising, not buying into crazes, procrastinating, nor going outside during the day. Love her of try to hate her, she is not so much interested in leaning into life but casually and purposefully leans away. She is hilariously genuine, authentic and unapologetic. 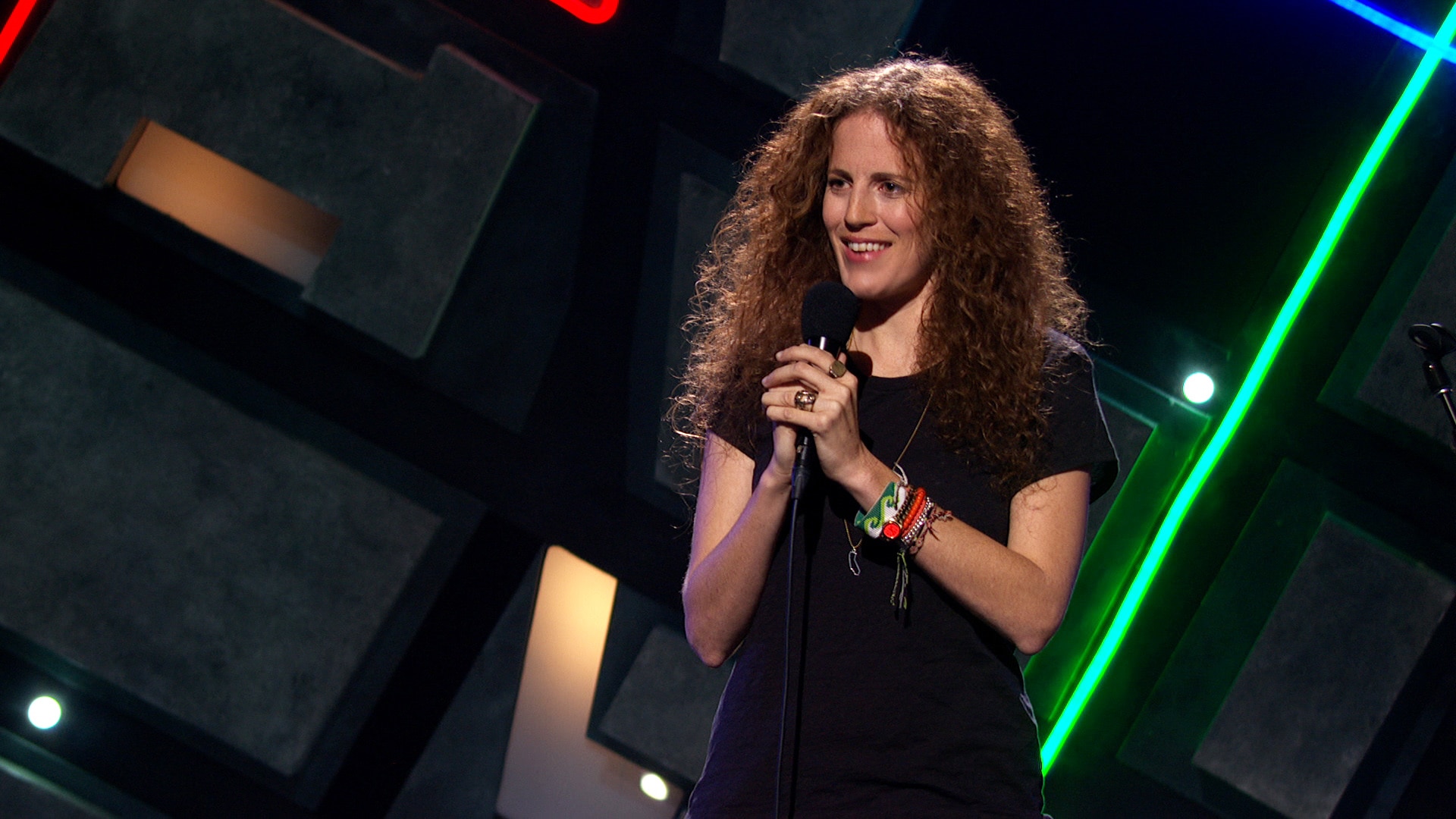 Possibly most recognized for her Netflix special The Irish Goodbye Morgan is a writer for Two Broke Girls, a writer through and through. She is dry in her expression and deliberately impassive in her delivery. May sound like a terribly boring description, however, is contrarily laughable in execution. Her wit timely and deliberate speaking to her lineup of ex lovers, sexting and her online dating competition, hipsterness, antidepressants, and love of marijuana.