This month, Toronto’s Luminato Festival is celebrating its 10th anniversary. Since 2007, the world renowned festival has programmed fantastic performances such as The Africa Trilogy, Rufus Wainwright’s If I Loved You: Gentlemen Prefer Broadway, and The Life and Death of Marina Abramovic. This year marks Jorn Weisbrodt’s final year as Artistic Director and based on the lineup he’s clearly decided to go out with a bang!

Here are the Top 5 Must-See Shows at the 2016 Luminato Festival in Toronto: 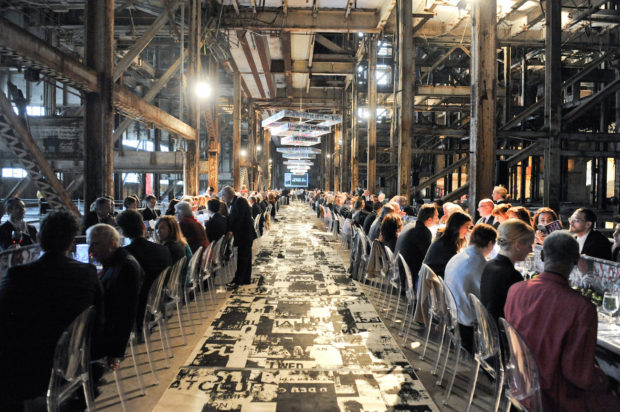 This year, Luminato Festival is hosting the festival inside a piece of art of its own. The three-week festival will be presented inside the decommissioned Hearn Power Generating Station, which will be transformed into an elaborate arts venue and act as the centrepiece to the festival’s grand feast. Hosting all of the festival’s temporary theatres, this year’s shows and attractions come alive inside what can be considered Toronto’s newest cultural institution. Located in the East Portlands of Toronto, the Hearn is stated to be large enough to hold the Statue of Liberty both standing up and lying down. The former energy generation station has hosted a couple Luminato events in previous years. In 2014, the festival held its first event there: the Big Bang Bash Gala. And last year, the Gala returned to the Hearn, along with the two-day music festival Unsound. But this year, the abandoned station has expanded its hosting job to provide a cultural residency for audiences to experience it all, from plays to music to dancing, during Luminato’s 17-day journey.

Are you addicted to technology, but know you should get out more? Do you want to see theatre, but flipped on its head? This may be the unique experience you were looking for. Equipping audience members with iPads and headphones, Rimini Protokoll’s interactive instillation invites you inside the lives of a variety of real-life characters. Using the screens to augment reality, audience members become one with the protagonists, and intertwined with the story. It’s like stepping right into a video game, a movie, and a piece of art all at once. 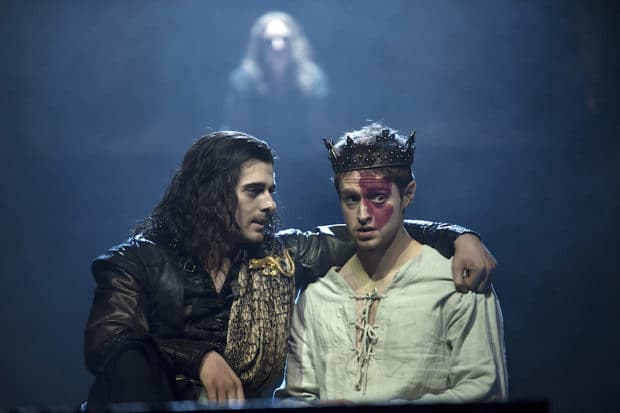 The James Plays is a critically acclaimed theatrical trilogy that has been selling out its international tour in cities such as London, Edinburgh, Glasgow, and Adelaide. Like “Game of Thrones on stage”, the plays showcase history in a contemporary way, bringing to life the story of three Scottish Kings ruling in the fifteenth century. Garnering rave reviews across its tour, the plays touch down in Toronto for this year’s festival. A staple of this year’s Luminato, the festival has designed the Hearn to specifically accommodate the shows’ 1,200 seat theatre. And for good reason. The trilogy is packed with powerful characters you can’t get enough of and the historical drama keeps you on the edge of your seat. It’s as if HBO has burst out of the screen and onto the stage, right before your very eyes. You can see one, two, or all three. And if you’re up for it, you can watch all as a marathon on one of four weekend production dates. 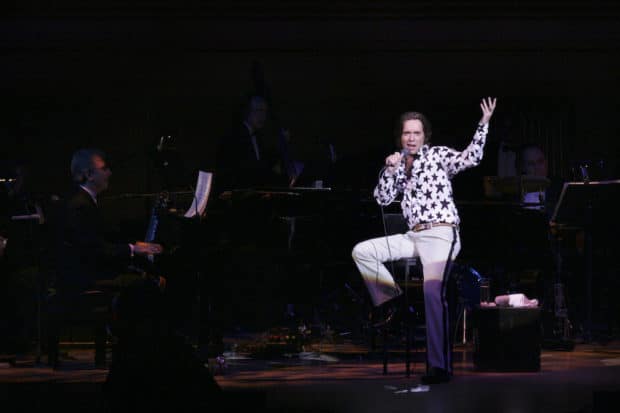 I’m going to keep this short, because I think the title alone explains why this is a must-see better than I ever could. In 2006, Canadian singer Rufus Wainwright, alongside Tony and Grammy award-winning Stephen Oremus, premiered the cultural show of a lifetime by recreating legend Judy Garland’s infamous 1961 show at Carnegie Hall. Now, in association with Toronto Pride Month, Wainwright is bringing the renowned creation to Luminato for its Canadian premiere, alongside guests Martha Wainwright and China Forbes. Also celebrating its 10th anniversary alongside the festival, this show is like no other, and will be followed by a Pride sponsored after-party! Rufus does Judy. Legend does legend. Brilliant. 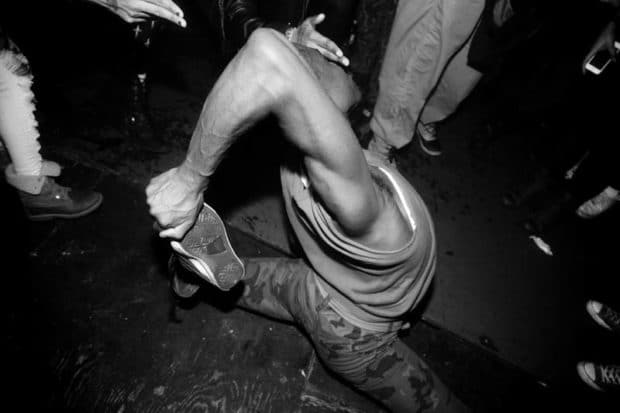 Smack dead in the middle of Toronto Pride Month, the Hearn is going to get lit as Luminato brings together the queer and hip-hop communities for an absolutely killer dance party. Hip-hop, RnB & dance hall will be blasting as two of Toronto’s most inclusive hip-hop parties, Yes Yes Y’all and Dudebox merge together once again to bring you the hottest event of the festival. And I mean that literally. Get ready to sweat to the sounds of the DJ Skratch Bastid, Yung Bambii and the Yes Yes Y’all DJS, alongside a special guest. Oh yes, you will sweat. And you’ll love every minute of it.