Celebrated Norwegian director Joachim Trier’s Thelma at TIFF shares the story of a timid young woman (Eili Harboe) who leaves her rural home to attend university in Oslo. As she navigates the world of independent living she happens upon love for the first time. But her lesbian relationship is complicated by her family’s oppressive meddling, their fundamentalist religious beliefs, and her unique ability to shape and affect her environment.The thing is…when Thelma is upset or agitated, strange things happen.

Thelma is a brilliantly crafted tale that is both a touching coming-of-age story which plucks at heart strings while also leaving audiences at the edge of their seat as it unravels into a heart-pumping supernatural thriller. 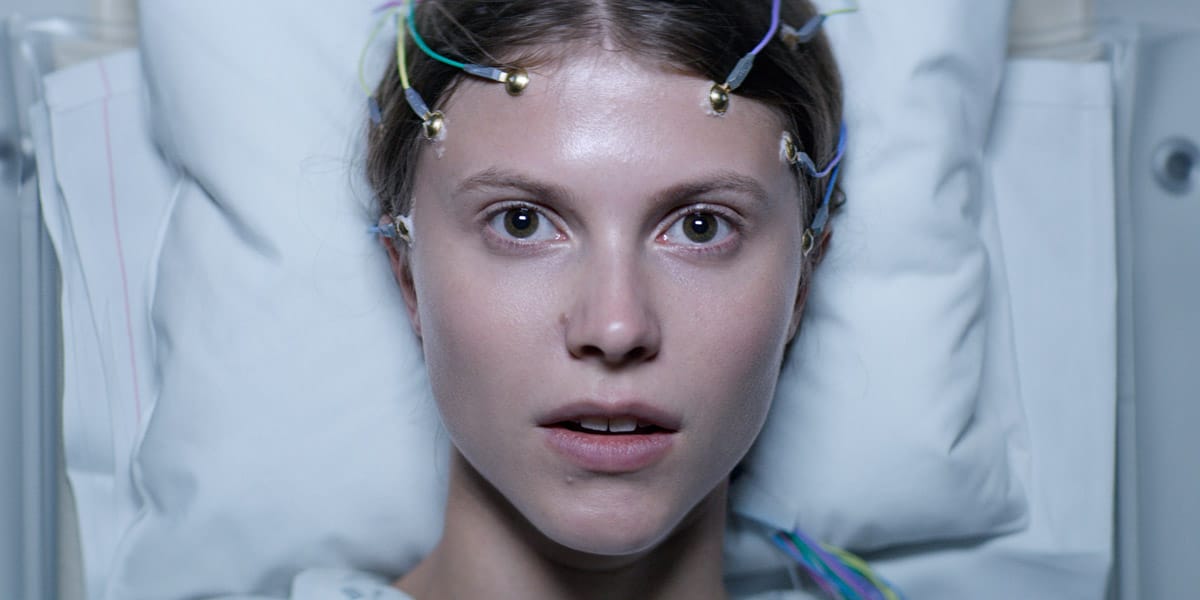 The explanation for these unusual events favoured by Thelma’s parents – that Thelma forces people to do things with her mind, has our young feminist hero more feared by her parents than loved and supported. Her mother Unni has memorized the details of her daughter’s life and seems capable of controlling her even though she’s hours away.

As the films strange events untangle, the audience is left sitting with the question, “does Thelma’s behaviour result from her parents’ devastating disapproval, or causes it, and whether we should embrace magical forces we can’t explain. For members of the gay community who grew up in a conservative religious home, Thelma’s cerebral angst over her same-sex attraction is realistically relatable…while her heroic superpowers are that party trick you’ve likely been longing for.