Scotty and the Secret History of Hollywood at TIFF is one of the most fascinating documentaries of the year, offering insight into how gay and lesbian A-listers lived in the closet during the height of old-school Hollywood glam. The film tells the story of unsung Hollywood legend Scotty Bowers, whose bestselling memoir Full Service, chronicled his decades spent as a sexual procurer to the stars. 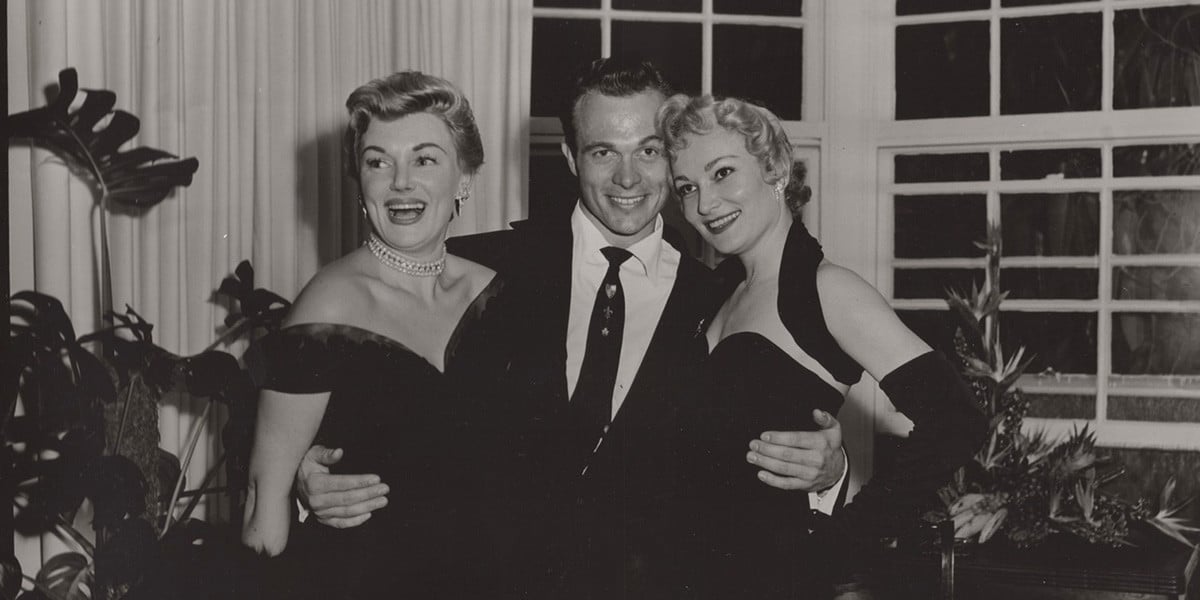 The documentary begins at the iconic Chateau Marmont, where a group of Scotty’s friends gather to celebrate the book’s publication (complete with a massive penis-shaped cake). The film follows Scotty as he marches around his messy house (he’s got a horrific hoarding problem) and visits old friends in LA who corroborate his outlandish tales.

Scotty’s book has been criticized for outing gay actors (many of whom are now dead) and while we all know it’s a sensitive subject, by the time the credits roll its hard not to agree that revealing the secret lives of Hollywood’s old-school LGBT elite does plenty of good. Gay men and women will of course find Scotty’s gossipy sex tales enticing but it’s the realization that gay celebrities had to live in hiding, and had the same desires to find love and happiness that make the film so relatable. More importantly, the documentary acts to preserve a history that would surely be forgotten, inspiring young gay filmmakers to live loud and proud while recognizing the struggles their soul sisters endured in the 30s, 40s and 50s.

Scotty reveals a whole slew of fascinating truths as a self described pimp to the stars and meets up with a few of his former hustlers (who appear like innocent grandfathers) hilariously describing how they’d do tricks for $20. Scotty admits to introducing Carry Grant to Randolph Scott, hosting elaborate gay pool parties complete with glamorous drag performances, participating in a three-way with Bettie Davis, having sex with J Edgar Hoover, participating in a three-way with Eva Gartner and Lana Turner at Frank Sinatra’s house, introducing Katherine Hepburn to hundreds of lesbian lovers, and often sleeping with Spencer Tracy, who sadly didn’t want to be gay so never admitted it.

I was most fascinated by Scotty’s friendship with famed sex researcher Alfred Kinsey. Since Scotty is on the open-for-anything sexuality spectrum, Kinsey interviewed him several times to get a better understanding of the psyche of someone who has no preference over men or women. When he hilariously chirps “I even had Kinsey join me for a gang bang!” you realize what a marvellous story you’ve found yourself in.