The 1973 tennis match between Billie Jean King and Bobby Riggs was a turning point in the politics of their game. Battle of the Sexes at TIFF shares the infamous tennis matches tale, and in doing so delivers a fantastic feminist film. Scripted by Academy Award winner Simon Beaufoy (Slumdog Millionaire) and directed by Valerie Faris and Jonathan Dayton (Little Miss Sunshine) Battle of the Sexes features applause-worthy performances by Emma Stone and Steve Carell.

Billie Jean King (Stone) is a champion athlete and an outspoken feminist in her professional life, but her personal life is a struggle – her marriage is failing as her closeted sexuality awakens. Outraged that the National Tennis League won’t allow equal pay for men and women, King founds her own tour with Gladys Heldman (a spot-on role for funny woman Sarah Silverman).

For Riggs (Carell) it’s been decades since his last championship. Facing dwindling finances and a gambling habit that has his marriage on thin ice, he proposes a publicity-snaring challenge: a $100,000 winner-take-all match.

Battles of the Sexes 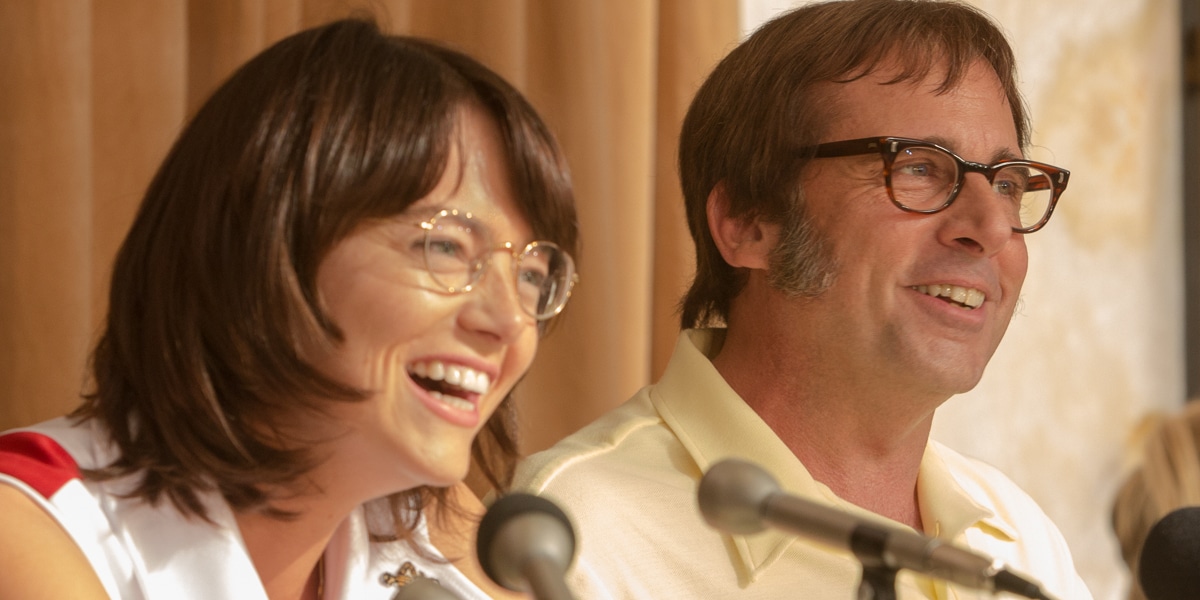 The film is a shocking reminder of how blatant sexism pervaded the so-called sexual revolution. But Stone's winning depiction of King goes beyond just pouncing on the male ego, it showcases a gay woman's struggle to fight for equality while at the same time overcoming the fear of her own sexuality.