One of the most buzzed about films at the festival this year is La La Land, a new musical about an ambitious jazz pianist and an aspiring actress who fall in love while pursuing their dreams of stardom.

The film comes from celebrated Whiplash director Damien Chazelle who draws on the studio-era spectacle, ushering musicals into the 21st century in all its brightly coloured, anamorphic splendour, telling the story of two star-crossed young dreamers determined to make it big on the silver screen. 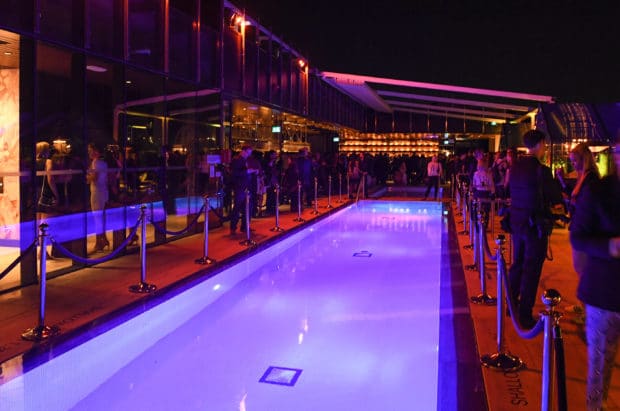 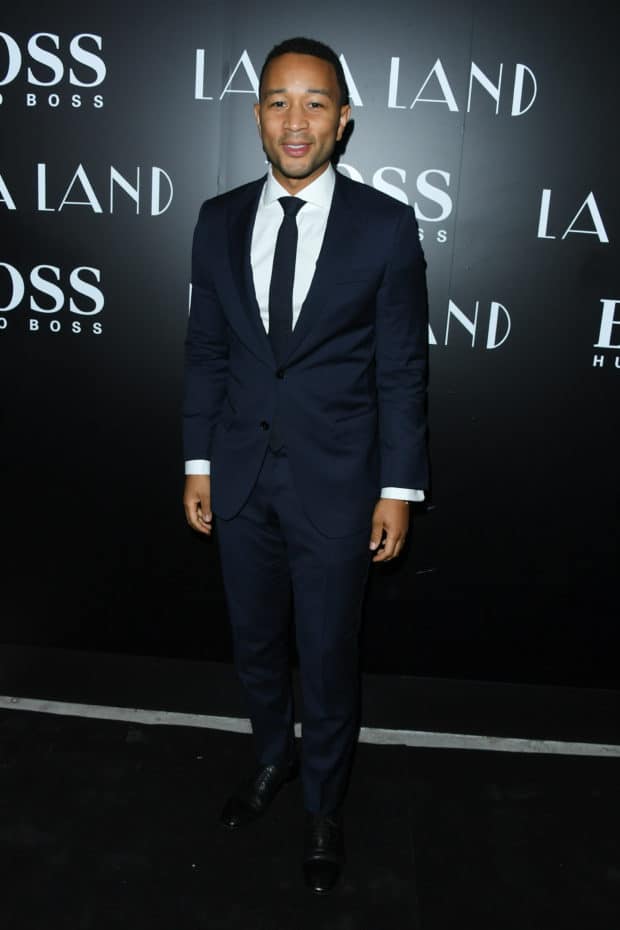 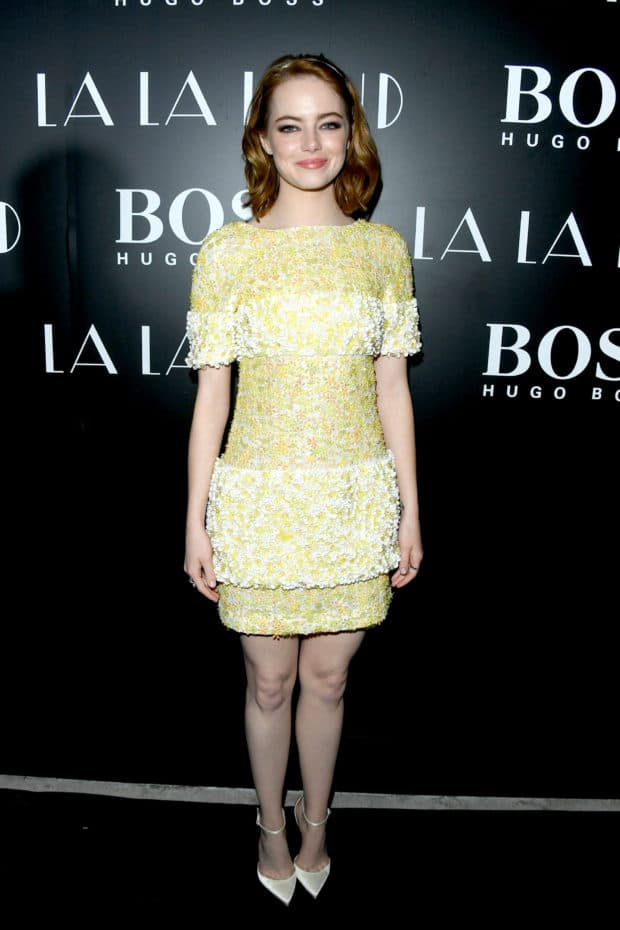 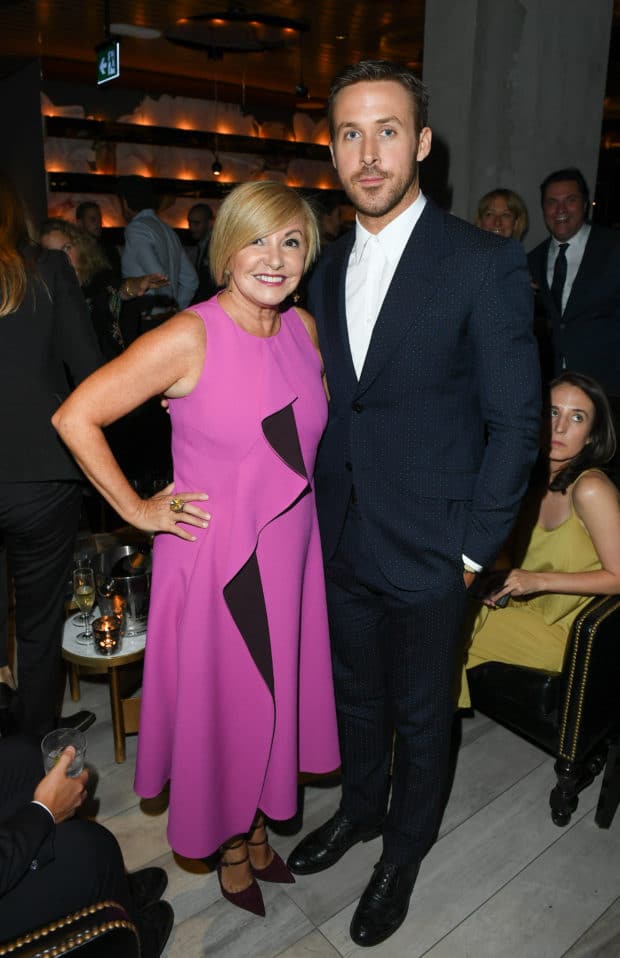