While the majority of the TIFF experience focuses on film, and film related events, a gem of the festival and red carpet reprieve is, Festival Music House.

Now in its 7th year, and produced by Radio Starmaker Fund, Festival Music House is a boutique, invite-only event that proudly showcases Canada’s wealth of diverse talent to music industry from around the world.

With past performers including the likes of, BADBADNOTGOOD, Gord Downie, Kathleen Edwards, A Tribe Called Red and K’NAAN, Festival Music House sheds cliché Canadian humility (at least for the night), and shows attendees that Canadian talent IS world-class talent.

This year was no different.

Toronto five-piece, Modern Space set a frenetic tone for the night and played the medium-sized venue like it was a large arena. Following them was Toronto multi-instrumentalist/powerhouse of talent (who is surely about to rule the World, musically at least) Charlotte Day Wilson. The dreamy bill continued moving, as did my dancin’ shoes, with Polaris prize hopeful and Hamilton native, Jessy Lanza, mesmerizing the crowd with electro r&b perfection. The electronic music continued and the sweaty dance floor grew with Dragonette’s happy and hyper set. Toronto hip hop legend Kardinal Offishall, who MC’d the night, closed it out on DJ duty, playing a perfect mix of new and old school hip hop which the crowd was completely on board with.

Aside from the tasty jams and ear candy that filled the room and the night, two of my favourite ‘b’ words also pulled their own weight, (excluding Beyonce) ‘beer’ and ‘burgers’, the latter of which really speaks to my inner Jughead Jones. Toronto’s very own maker of great Pilsner, Ace Hill beer was the beverage of choice, and mouthwatering tastebud pal P&L Burger catered the event.

With great food, drink and most importantly music, Festival Music House proved itself to be, yet again, a highlight of TIFF. If you don’t believe me, ask the guy hero on crutches who danced the entire time. 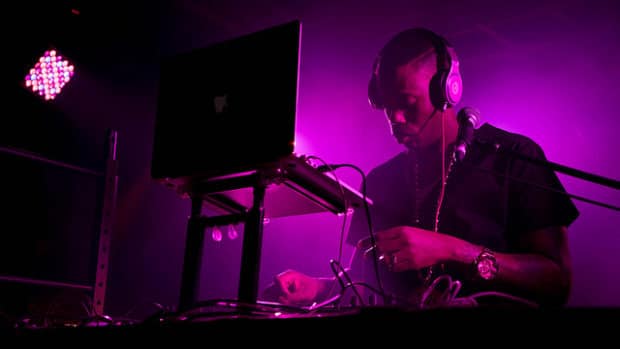 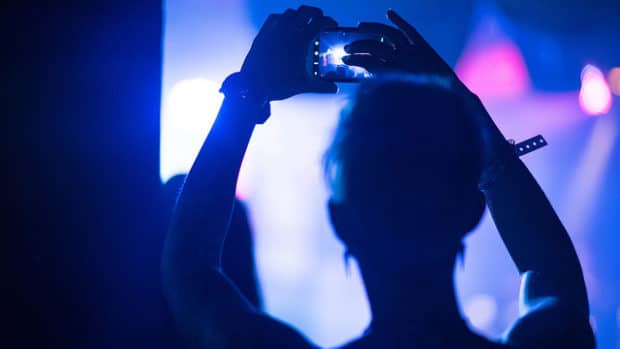 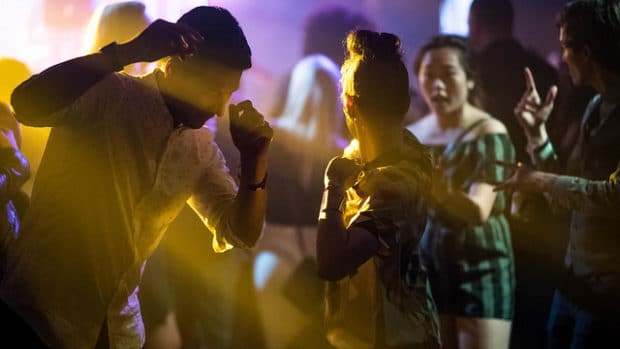 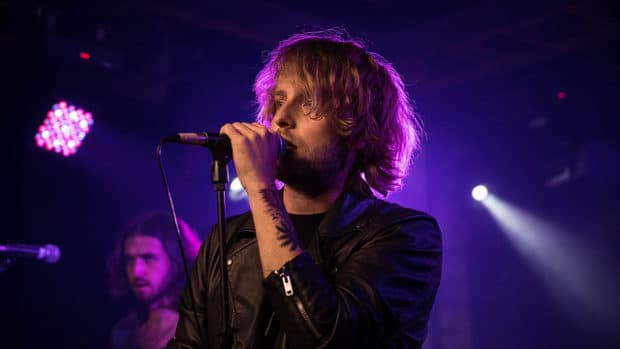 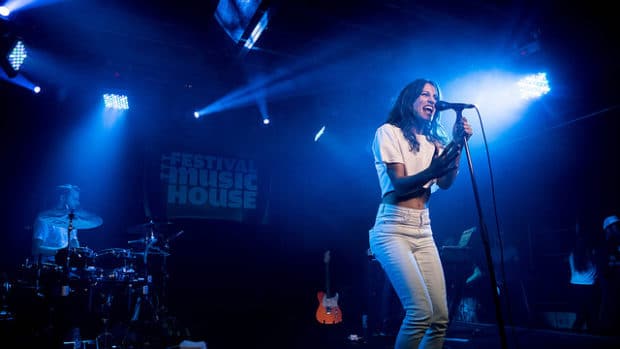 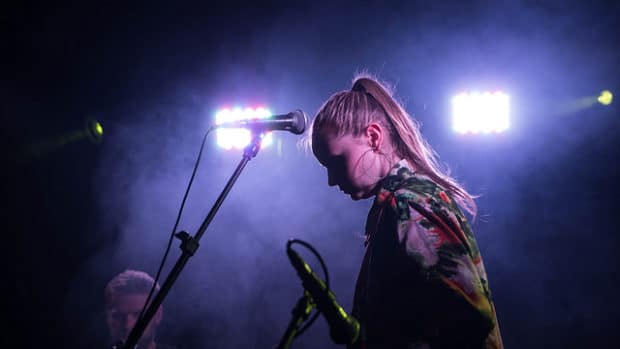 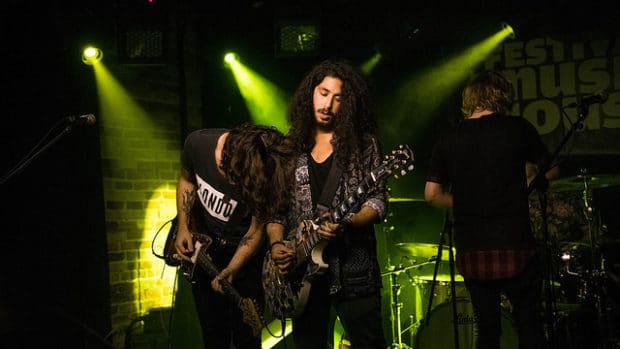