For the last few years Xavier Dolan has been one of the film industries most buzzed about names. The Quebecois wunderkind made his first feature film at 19 and took to the Cannes and Toronto festivals at 20. He’s now a veteran of six critically acclaimed features and has marked just 27 birthdays. Did I mention he directed Brit diva Adele in her swoon-worthy Hello video?

Dapper Dolan arrived at top notch Italian restaurant FIGO late on Sunday night, sipping sweet things into the wee hours of Monday morning in celebration for the North American premiere for his newest masterpiece, It’s Only the End of the World.

The French language film was this years winner of the Grand Prix at the Cannes Film Festival. The tempestuous tale about the fraught reunion of a fractured family features a powerhouse of talent including stars Marion Cotillard, Vincent Cassel, Lea Seydoux and Nathalie Baye.

Dolan was joined  by stars Nathalie Baye and Gaspard Ulliel who posed for photos on the red carpet before going inside to the exclusive garden inspired after-party. The cast enjoyed a delicious dinner including grilled whole branzino, zucchini fritti and tagliatelle with clams.

Dolan and Co. toasted the success of his film with a custom Nespresso-infused cake and cocktail named Rose Without Thorns featuring Hennessy VS, Rosabaya, Ruby port, raspberries and simple syrup.

I spent the evening tip toeing around fresh white florals with the Toronto Sun’s TIFF Queen Natalie Deane who had bartenders giggling when she chirped, “I guess I’ll just have to stick to champagne tonight,” whilst devouring crispy arancini and ricotta, truffle and honey topped crostini. Close friend Nicola Peragine, an authentic Italian who hails from Bari sipped bubbly and chit chatted with Dolan just moments before our fancy carriage threatened to transform into a pumpkin. It was a magical night proving Disney dreams really do come true. 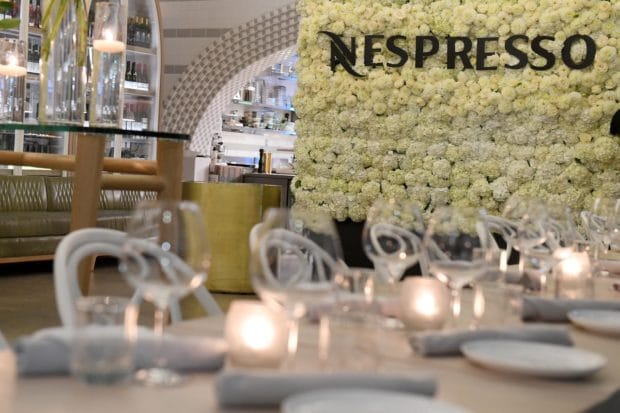 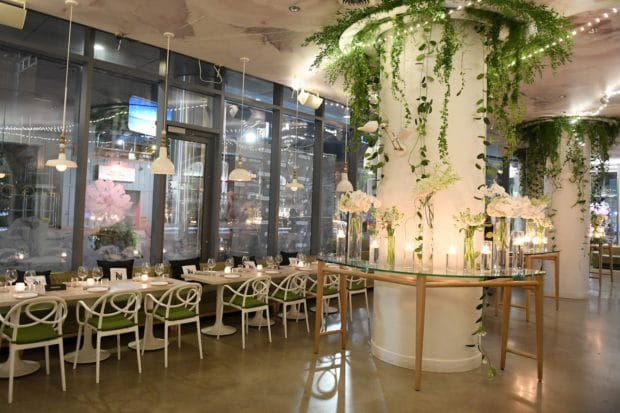 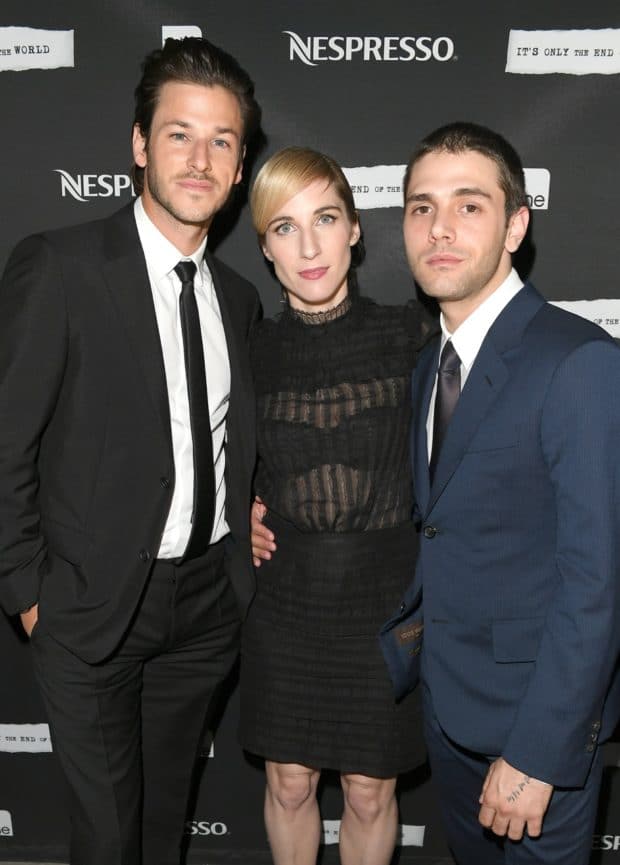