A few months ago, I was recommended a book; a memoir by renowned celebrity gossip columnist Jeannette Walls titled, The Glass Castle. The book burst onto the literary scene and spent seven years on the bestseller list, garnering awards, selling 2.7 million copies and captivating readers with its gripping story of a nomadic clan living by the nonsense rules of their parents. 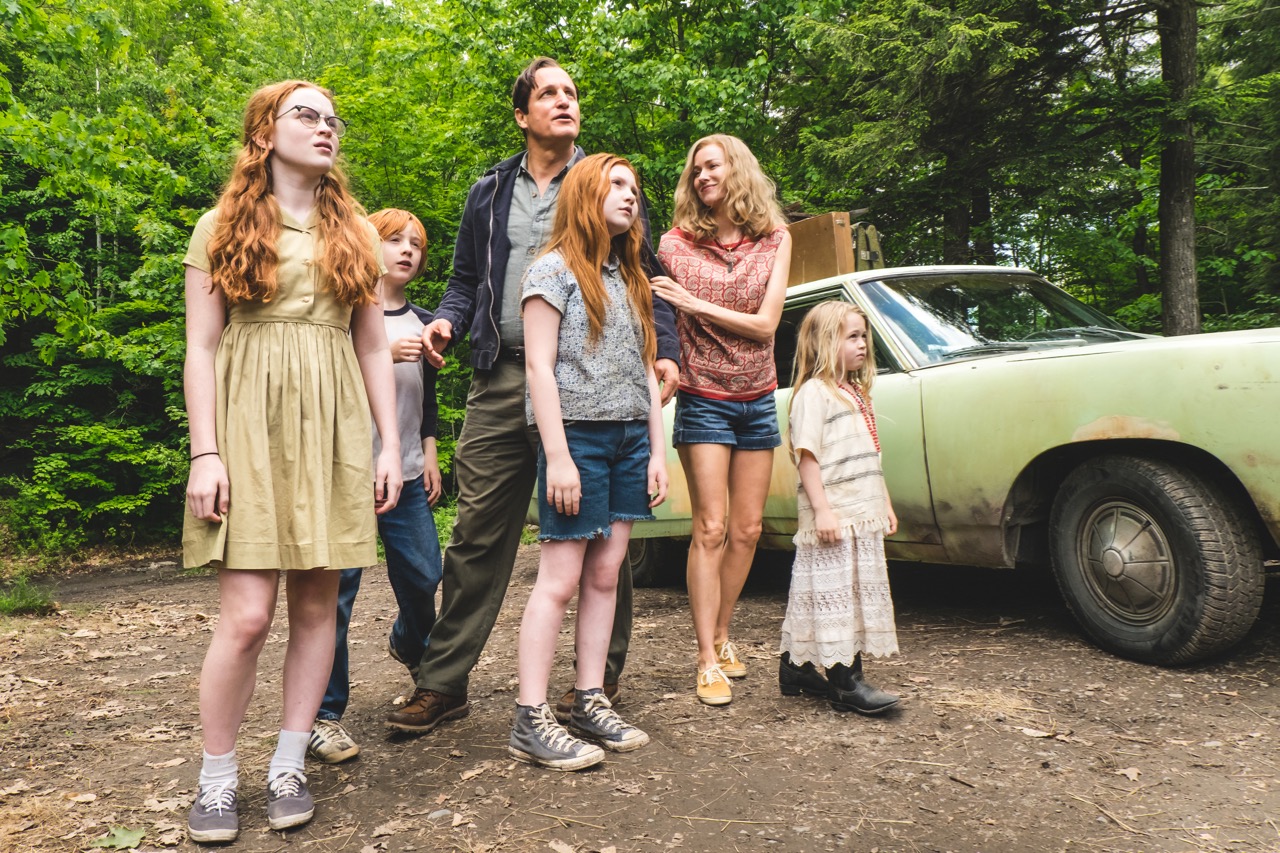 Rex and Mary Walls, were unimaginably free spirited with a disdain for all institutions, from employers to schools, causing their children to suffer mightily at times from their derelict ways. The book connected myself and millions of readers in a deeply retrospective sense that everyone has a family, each with its own sliding scale of dysfunctions. Every family has a story, but none quite like that of Jeannette Walls who spent her early years literally on the road, rootlessly wandering from Southwestern desert towns to mountain campgrounds without ever calling anywhere home. Often leaving in the middle of the night.

It’s a love story, full of cracked hearts, broken promises, hunger, need and enchantment, yet also one that shows how transcendent love can be, no matter who you are or where you are from. To bring the Walls family to life in all their quirks and contradictions, the filmmakers recruited an award-winning cast led by Oscar winner Brie Larson, two-time Oscar nominee Woody Harrelson (Best Supporting Actor, The Messenger, 2009) and Oscar nominee Naomi Watts (Best Actress, The Impossible, 2012). Walls’s book, harrowing at times, highlights deep family love, a love as vast and magical as her parents were strange and inexplicable. 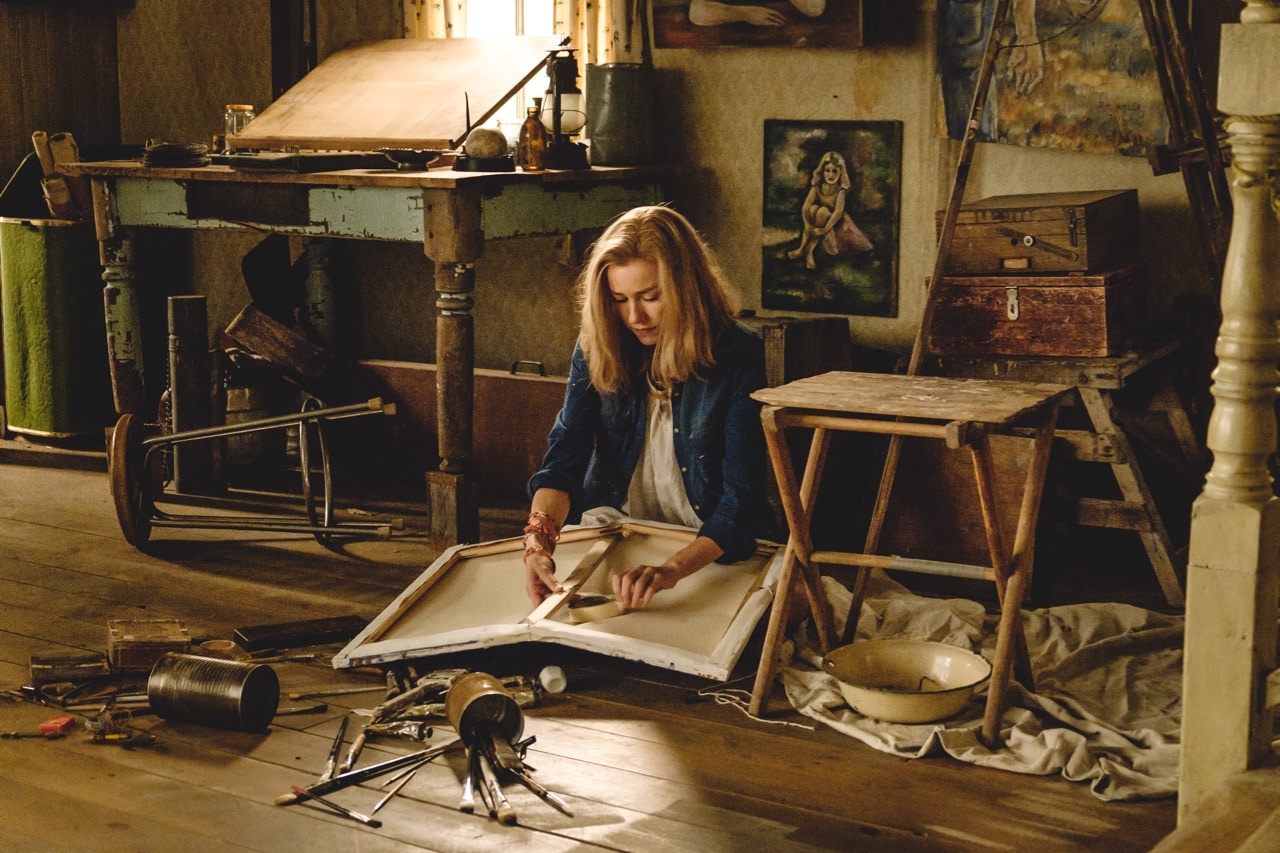 The film stays true to the page, sending the audience on an emotional rollercoaster routing for and then in an instant hating Rex Walls, Jeannette’s drunk father. Both parents believed in creating their own way of life, even if it meant being materially impoverished. When the money completely ran out and the romance of the wandering life started to fade, the family retreated to a declining West Virginia mining town, moving into the ramshackle house that would become the alter-ego of “the glass castle,” the amazing, solar-powered fantasy house that Rex Walls always promised he would build. As the dysfunction of the family escalated, Jeannette and her siblings were increasingly forced to fend for themselves, supporting one another in their ingenious bids for their own survival, and encouraging one another to one day make their big escape.

The film directed by Destin Daniel Cretton approached The Glass Castle not as a story of outrageous family dysfunction, but as one of the power of unconditional love. Everyone has that moment when you try figure out what made you who you are and how to reconcile the discord in your family with the love you feel for them. As the saying goes – we can’t choose our family but we can choose our future. It’s an honest depiction, a moving portrait and ultimately a portrait of how complicated, yet simple and powerful, love is.