The sense of excitement was palpable in the air when I walked into the auditorium for the opening night of The Gay Heritage Project at Buddies in Bad Times Theatre in Toronto. The vibe was, “fun, gay, family reunion,” as the audience sat giggling, chit-chatting and earnestly applying lip balm to puckered lips while Carly Rae Jepsen blasted overhead. I had been to Buddies many times before to party and dance into the wee hours of the morning but never to experience one of it’s plays unfold on stage. As the lights dimmed, I was excited to finally pop my cherry. 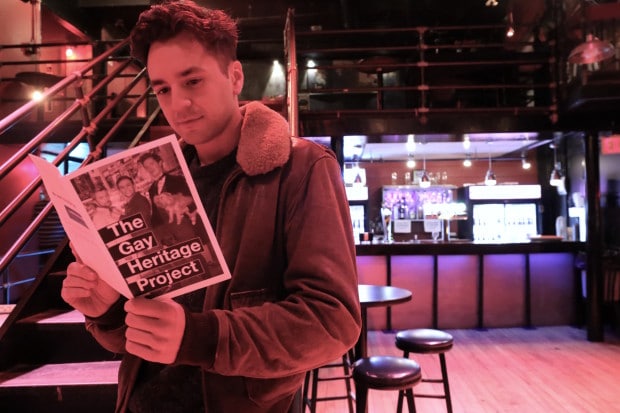 After watching the first few scenes of the show I understood why the Gay Heritage Project had been greeted with such acclaim when it first wowed audiences last year. Using spot-on humour and wit, the piece explores deep and meaningful questions about queer identities that I had not considered in the past. Why did I feel so isolated as a young gay man growing up? Do I have a gay heritage? Did HIV wipe out an entire generation of elders and role models that I desperately needed? Which Gaga track is the most fierce? The Gay History Project serves as an entertaining crash course in gay history, queer theory, gay pop culture, and underground gay language. It successfully makes big concepts and remote historical events tangible and deeply personal through lively reenactments, mock interviews with historical figures, and chance encounters with the personification of our deepest desires. 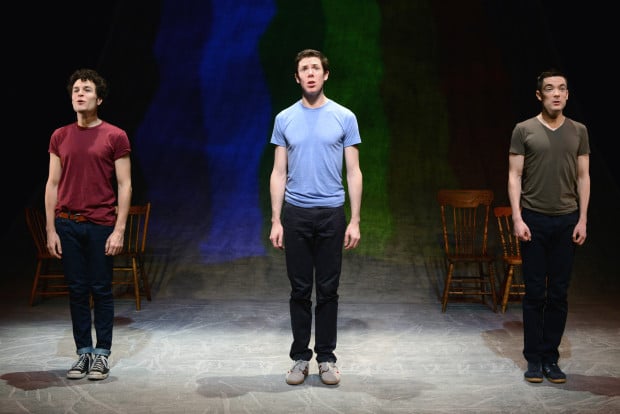 Paul Dunn, Andrew Kushnir and Damien Atkins, the three young men who wrote and act in the play are packing serious talent. Their stage presence and physicality dazzle as they seamlessly switch between several characters without loosing clarity or purpose. The Gay Heritage Project is relevant, clever and heart warming. After laughing for most of the evening and wiping away a few tears, I walked out of Buddies feeling proud of my newly realized heritage. I had a deeper understanding of the people and events that shaped what it means to be gay today. I wanted to be part of the legacy of people that I just learned about, people who made this world more inclusive, compassionate, and without a doubt more fabulous for everyone. 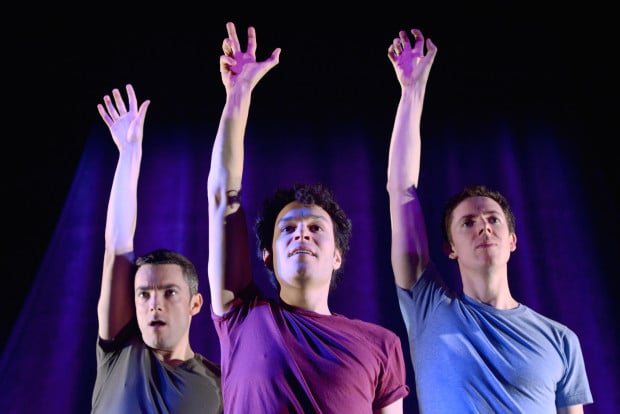 The Gay Heritage Project is Playing at Buddies and Bad times Theatre until January 31st then hits the road for a cross Canada tour.