Based on the original novel, Madame Sousatzka, written by Bernice Rubens, SOUSATZKA is set in London, England in 1982 and tells the story of a musical prodigy torn between two powerful women from vastly different worlds: his mother, a political refugee from South Africa and his piano teacher, a brilliant eccentric with a shattered past. Now until April 9th at Elgin Theatre, these two proud, iconoclastic women must ultimately cross cultural and racial divides to find common ground, or else jeopardize the young musician’s destiny.

Themba, and his mother leave South Africa to escape apartheid and journey to London where the great Sousatzka gives music lessons. He’s a musical prodigy, but he also has PTSD from the death and destruction he witnessed: his father’s imprisoned; he had to leave everything behind. He can’t see what he might have in common with Madame Sousatzka, but we learn she escaped Warsaw during the Holocaust. So they develop a bond, especially through music and empathy, for their shared refugee experiences. 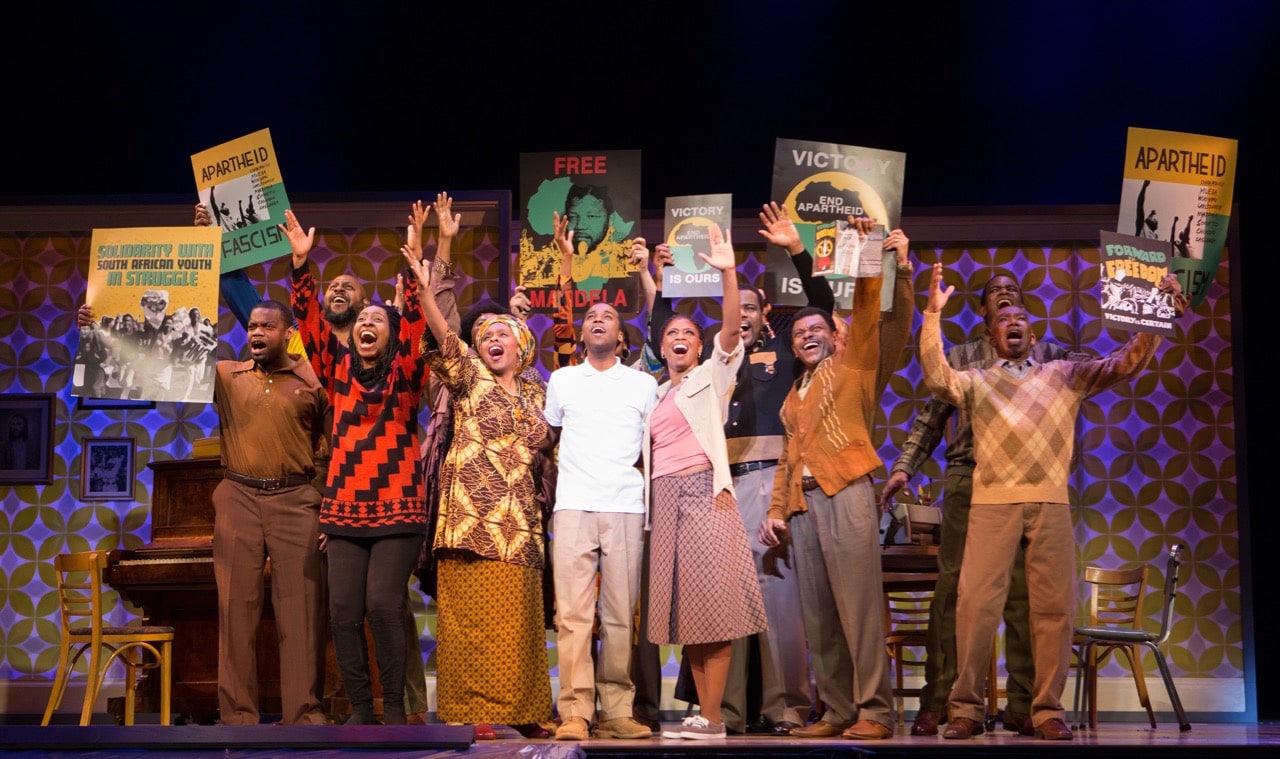 The pre-Broadway performance leaves you deep in thought about current events – hijacking your brain into the wee hours of the morning like some super powered Jedi mind trick. Sousatzka, is an inspirational story of art and music being used as a tool for change and healing. A very acute response to the current global attitude towards refugees, it’ll leave you thinking deeply about human rights and the creative collaborations we have access to in Canada. Our freedoms facilitate our free rein, allowing us to compose the life we’d like to make for ourselves. Any and all remixes acceptable if not encouraged when writing your own destiny. 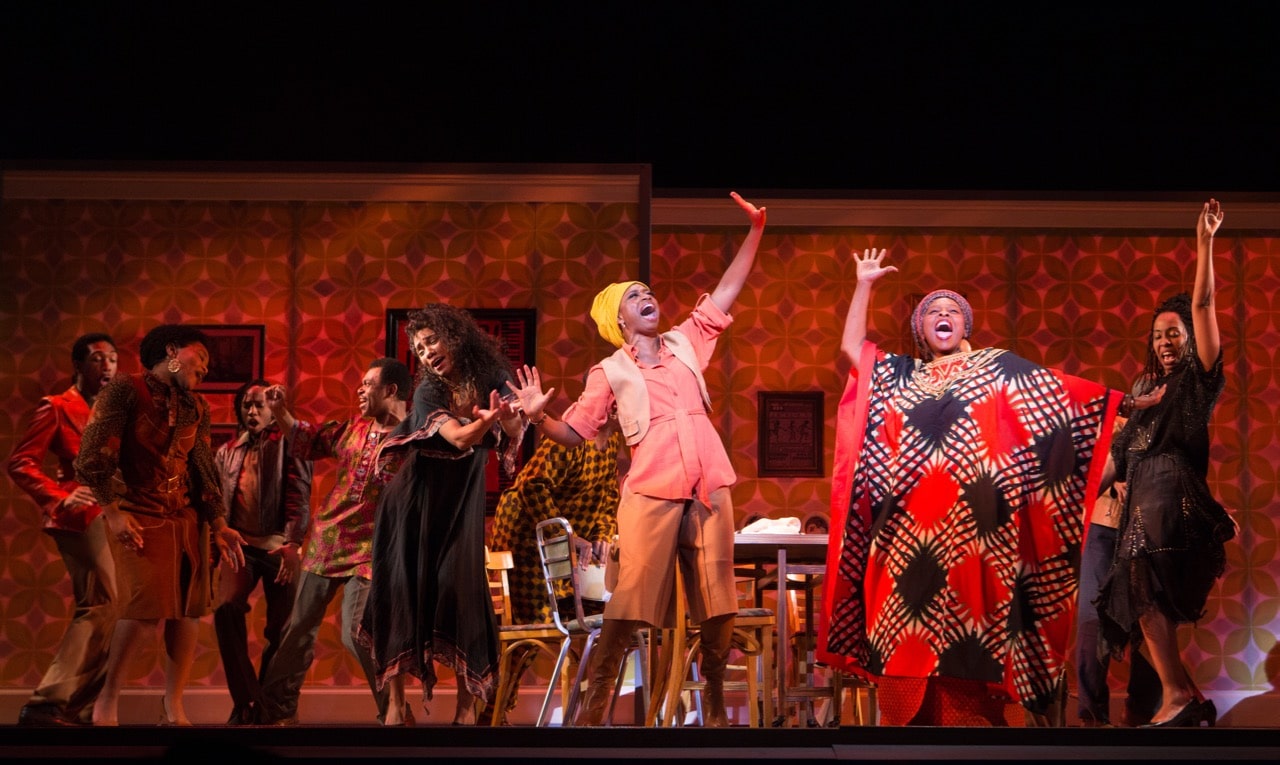 The play focuses on intergenerational and interracial relationship and friendship making it a very special and timely show for current high stress political times. Student and teacher are drawn yet frustrated with each other because of strong character traits that the other possess from enduring very unsettling, damaging experiences. This also creates some common ground as their life experiences create a bridge and music becomes their universal language.

This is a serious story that makes for an unlikely musical but with a star studded, power packed cast, Sousatzka makes it more than work. It makes you think about what is possible when gender, race and age barriers are nonstarters. The cast of 47 Canadian and American performers stars Tony Award winner Victoria Clark (The Light in The Piazza), Tony Award nominee Montego Glover (Memphis), two time Tony Award winner Judy Kaye (Phantom of the Opera, Nice Work If You Can Get It), and featuring the Broadway debut of Jordan Barrow (The Tempest/Shakespeare in the Park). 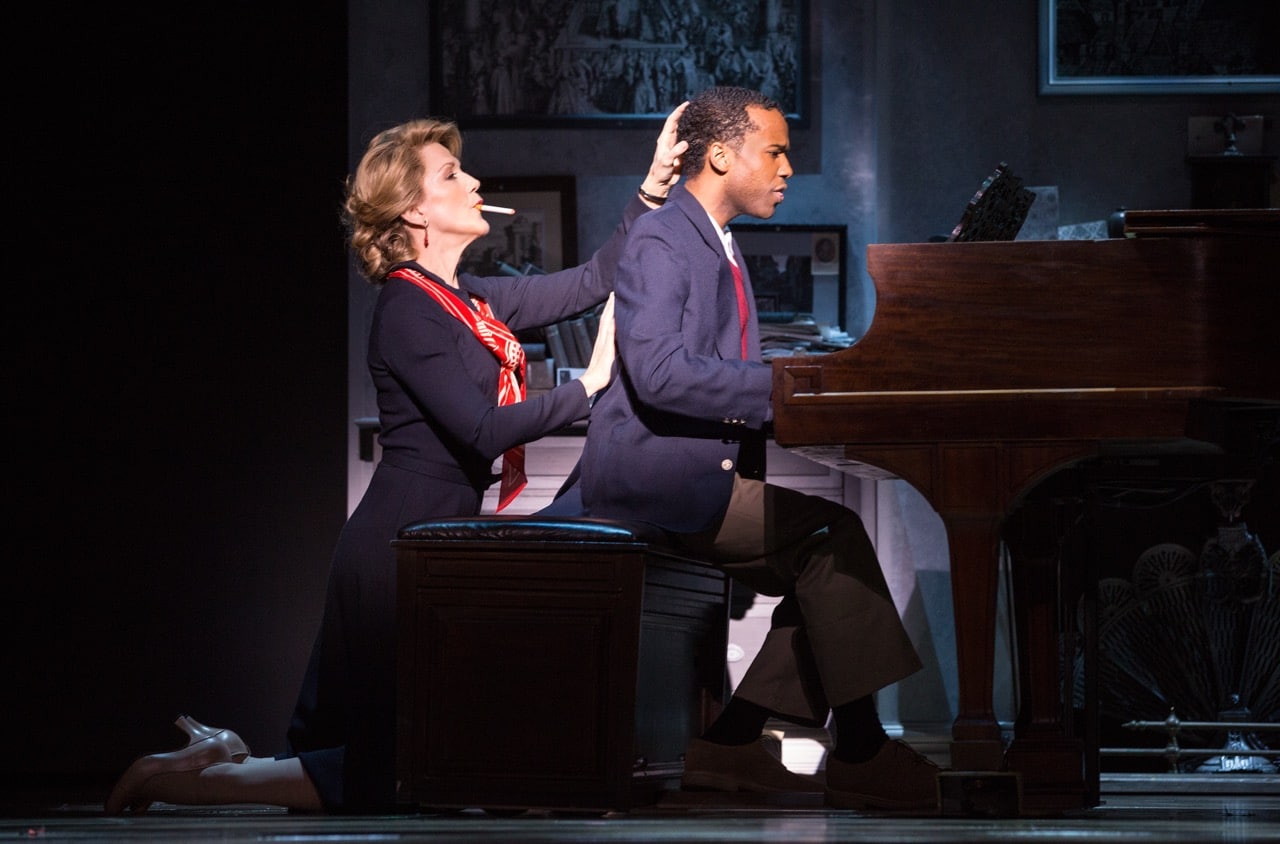 “There is no limit to human endurance and music is the proof. A great composition is a connection to those who came before and those who come after” said matter of factly by actress Victoria Clark in her role as Madame Sousatzka.

She references what any great composition can do, highlighting the idea that history doesn’t have to repeat itself and that with new knowledge and creativity we can write something new, something life changing, a new story – something that might be remembered by generations to come.