Tell me if you’ve heard this one. A sarcastic detective, a blind lawyer, a former convict, and a billionaire monk walk into a bar. Actually, it’s an office building but while it seems like a set-up for a great joke, when the fate of New York City (and possibly the world) is at stake, it’s no laughing matter. The stakes are high and lives hang in the balance but when these four unlikely heroes get together, the bad guys had better watch out.

When we last left our heroes, Matt Murdock (Daredevil) had just lost the love of his life, Elektra, and Danny Rand (Iron Fist) had returned to K’un-Lun with Colleen Wing to discover the massacre that had occurred in his absence. The other half of the super quartet, Jessica Jones and Luke Cage, were off doing their own things. Now here we are, a few months after the events of the season two of Daredevil and a month after the events of Iron First season one, and we finally get the team up we’ve been anticipating since rumours of a possible multi-character culmination series began swirling in 2013. 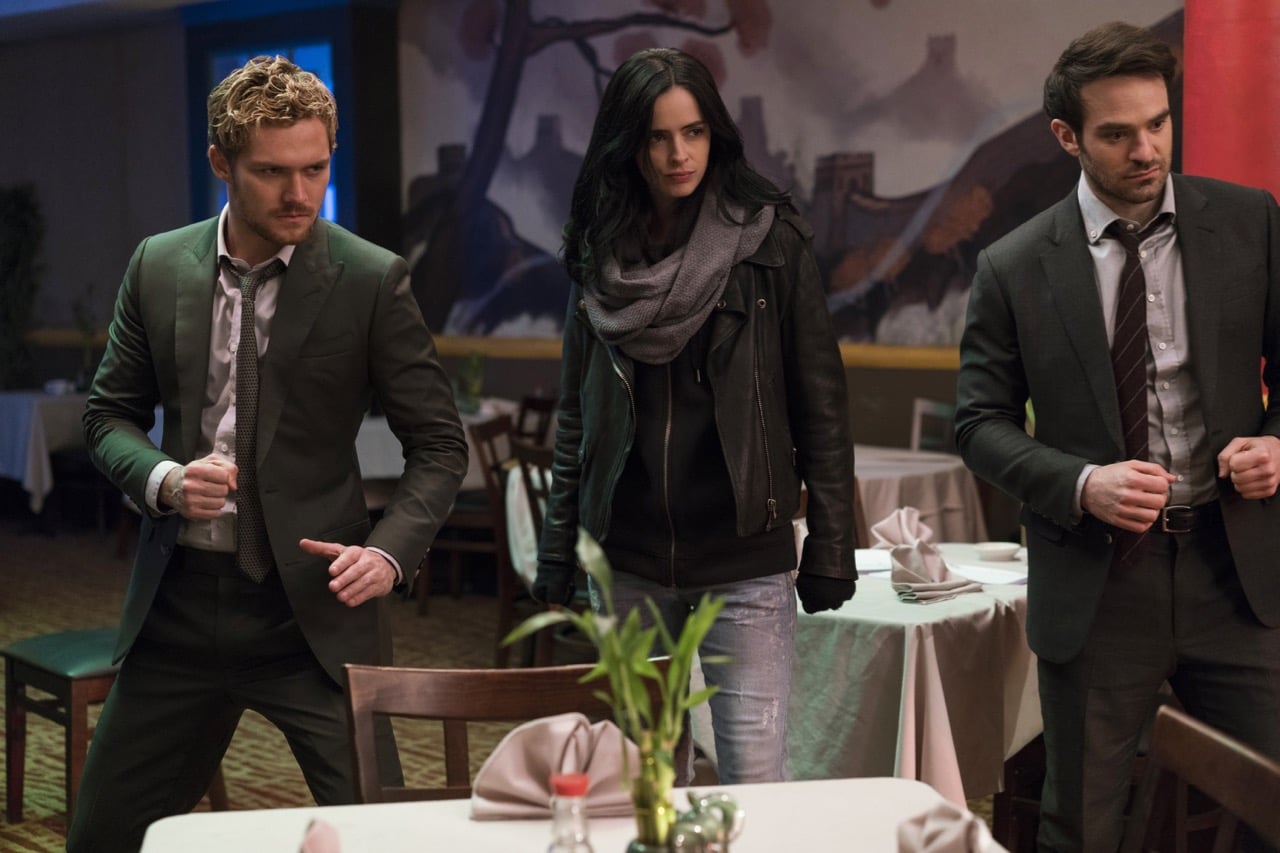 Marvel’s The Defenders, which premieres globally on Netflix on August 18, 2017 follows Daredevil (Charlie Cox), Jessica Jones (Krysten Ritter), Luke Cage (Mike Colter) and Iron Fist (Finn Jones), a group of singular heroes with one common goal – to save New York City. This is the story of four solitary figures, burdened with their own personal challenges, who realize they just might be stronger when teamed together.

One of the great things about Netflix’s Marvel shows is that all of the female characters can handle their own. This time around, however, we’re treated to an extra dose of strong female figures. This ensemble cast of comic book characters is joined by the most badass of actors in the history of film and television, Sigourney Weaver. Weaver takes on the role of Alexandra, the mysterious head of an ancient organization who proves to be a worthy adversary and avoids the clichéd portrayal of ice queen by infusing sympathy into the role. 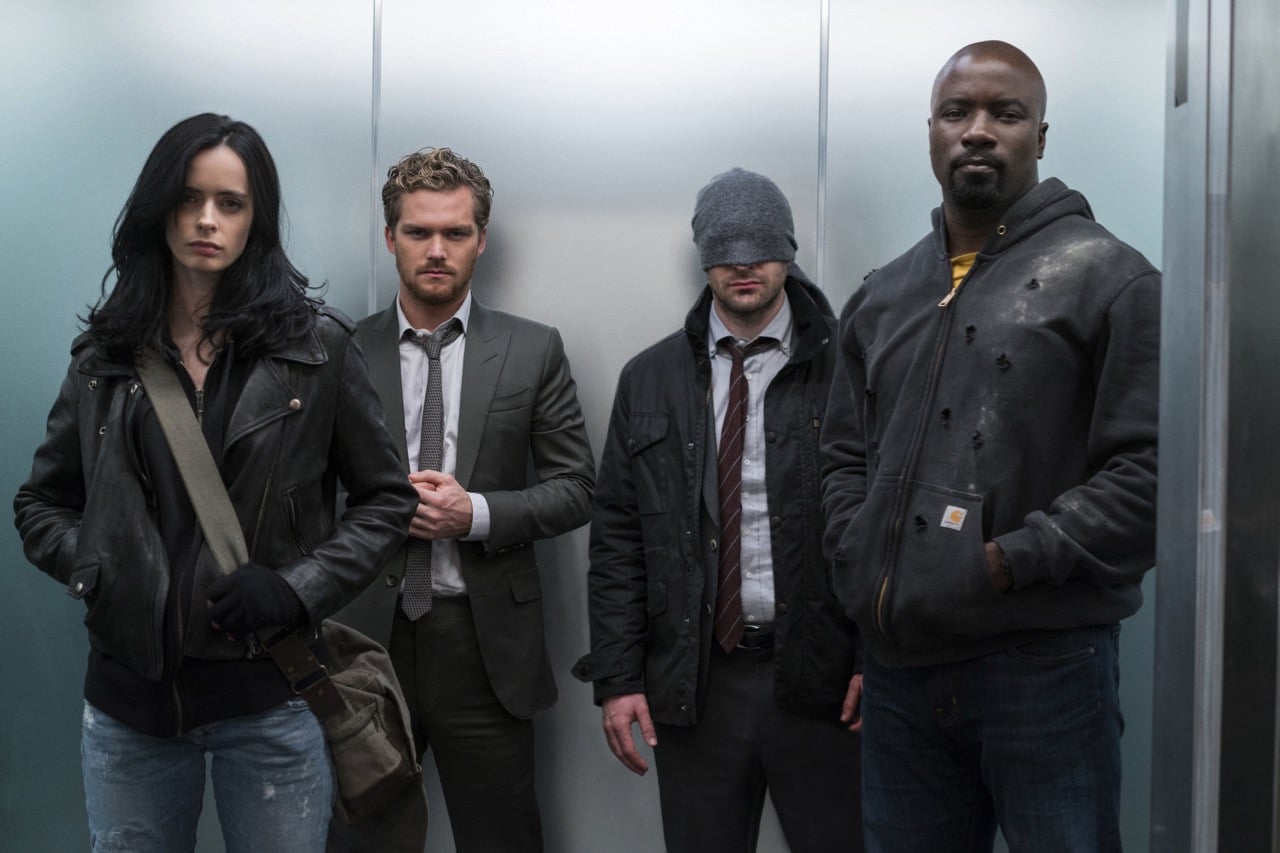 I’m happy that the gang’s all back and I’ve been looking forward to this series for a little while now. I did have my concerns though as each of the different series that make up Netflix’s Marvel world have a very distinct style and I struggled to see how they would come together in one show. Turns out, my worries were unfounded.

Despite their differences, each character starts out in their own story which slowly begin to weave together until it brings us to the moment we first saw in the trailer (making the wait worth it) – when the four main characters find themselves together as a group for the first time in the office building. From there, we see the group dynamic build as they fight their way through a throng of skilled men and women before they are confronted by a not-so-friendly face from the past.

This 8 part mini-series from Marvel and Netflix brings all the best parts of each individual series (and all your fave characters), setting up each hero with a storyline for future seasons that will flourish in their own singular franchises. This latest release from Netflix will engage you and leave you on the edge of your seat so you should probably go ahead now and cancel your Friday night plans.