In January my husband and I had the chance to visit The Second City, located right in the heart of Toronto’s Entertainment District. I’ve been a fan of The Second City since I was young. My Aunt, Alana Shields, was a cast member back in the 80s and I remember her taking me to see a show when I was a kid and feeling spellbound by the whole experience, especially getting to sneak backstage after to meet the cast. It’s fun to find my Aunt’s photo now on the wall amongst all the other legendary performers, such as John Candy and Mike Myers. Alana went on to develop Social Improv based on her experience at the Second City. 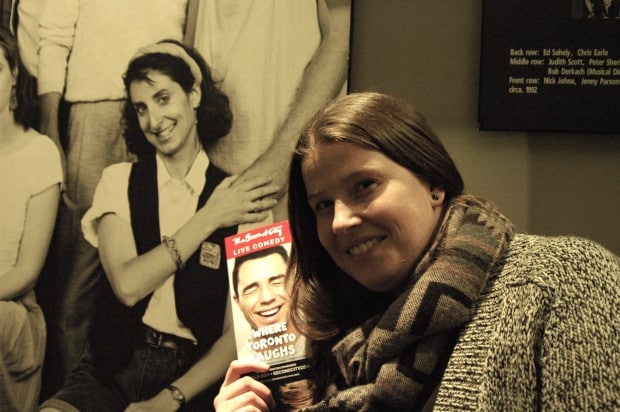 “The Best of the Second City” show features both classic comedy from the past fifty years as well as some original sketches and unscripted improvisation. I’ve seen a lot of comedy over the years and the night did not disappoint.

The show stars Brandon Hackett, Lindsay Mullan, Ann Pornel, Roger Bainbridge, Alessandra Vite and Devon Hyland. The cast is certainly a talented bunch, and they played off each other’s comedic skills and physical comedy well. One of the simplest sketches was also my favourite; Brandon Hacket, using his height and size to his advantage, bobbed and shook on the corner of the stage in what the audience thought was a perfect impression of one of those inflatable, waving, tube men used for advertising. Twist ending: he was really a meth addict. 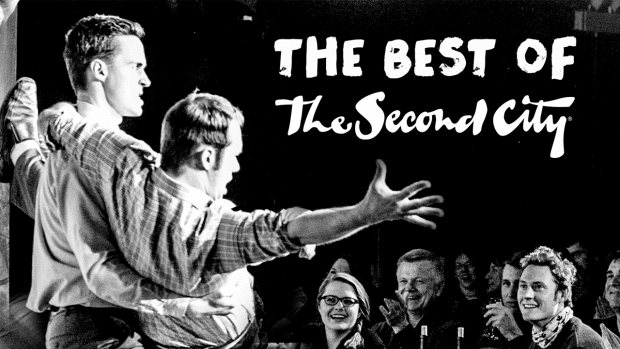 There was so much relatable humour – the horrors of winter in Toronto, awkward Tinder dates, falling into the Facebook black hole of creeping on exes and the ridiculous lengths it takes to get through airport security. You could feel the audience collectively agreeing with their laughter.

The highlights for me were the sketches that provided social commentary on current issues. The bit about parents refusing to vaccinate their kids and the privilege board game that mimics real life (spoiler: the white, straight guy always wins) were spot on. 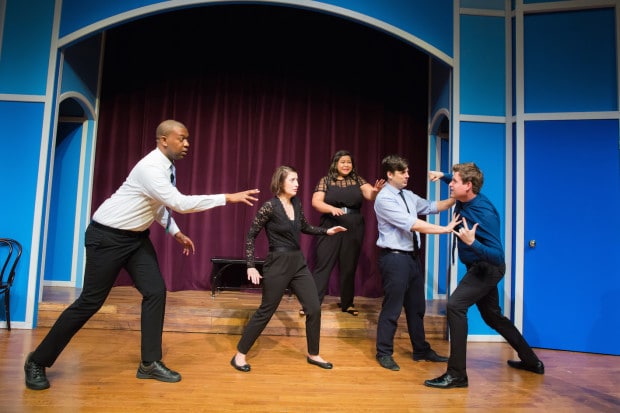 Some of the biggest laughs came when the performers were doing the improvised sketches, rather than the rehearsed scenes. Even when the storyline didn’t make much sense – in one case, a detective searching for a missing button – they managed to pull off the best comedy of the night.

Of course not everything always works – there were a few cringe worthy jokes about incest and disability that left the audience groaning and me thinking, “Did they really just go there?” Yet overall, it was a great show and makes for one hell of an entertaining evening.

The Best of the Second City runs on Monday and Friday evenings until March 18th.