When it comes to horror and the supernatural, Mexican filmmaker Guillermo Del Toro is a singular talent, a shear force to reckoned with only bested by the images that he manages to create on screen. Which is why the Del Toro exhibit—co-curated by the AGO in Toronto and aptly titled At Home With Monsters—is so fascinating: it pulls back the curtain on the creative process of Hollywood’s most inventive madman.

When I visited the AGO on a cool Wednesday morning, the exhibit was chalk full of high school students gawking at various monstrosities all carefully hung on walls, posed in glass cases and peering down from life sized stances. According to Jim Sheddon co-curator of the exhibit, each of the 500 items on display were from Del Toro’s creative refuge “Bleak House” a sprawling Victorian home in L.A where he creates many of his cinematic visions. 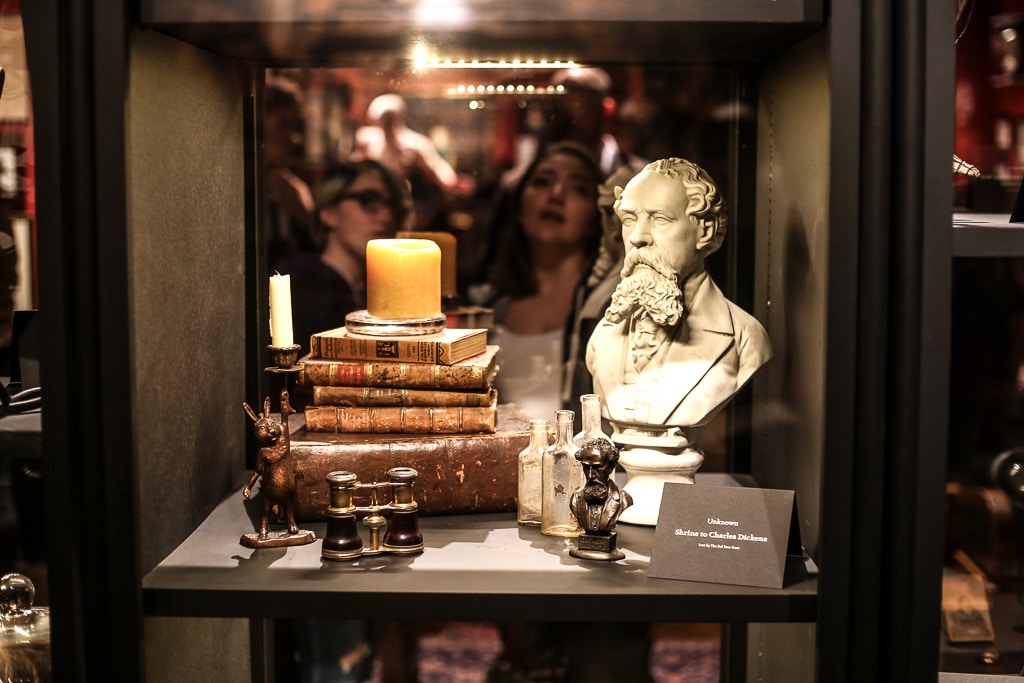 “Guillermo del Toro believes that we need monsters,” Sheddon said. “To him, the imperfections of monsters are found in all of us, whether we see them or not. At the same time, despite his empathy for the tragic monster, del Toro is fascinated with truly terrifying and invulnerable monsters. By witnessing his incredible creative process, we can make unexpected connections among different genres and narratives, high art and pop culture, and blur boundaries between fantasy and reality.”

Co-curated by Britt Salveson of LACMA, Matthew Welch of MIA and Sheddon, At Home With Monster’s makes it’s only Canadian appearance at the AGO, running from Sept. 30, 2017 to Jan. 8, 2018. The exhibit is broken up into eight thematic sections, reflecting the ideas and concepts that not only inspired Del Toro as a kid, but still inspires him to this day. 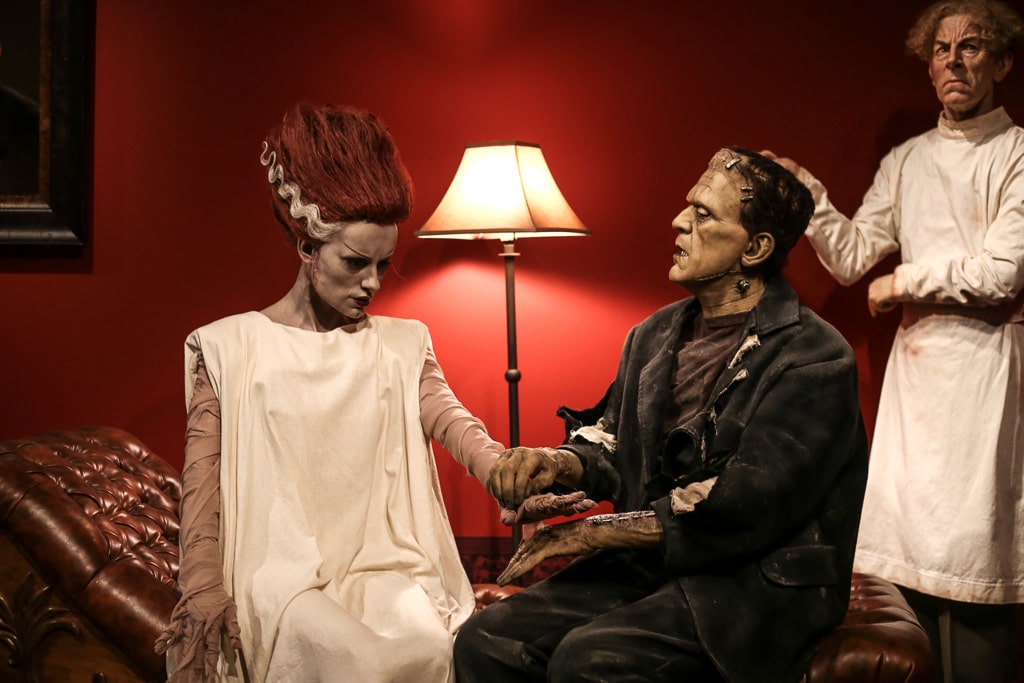 Each section is creatively brilliant and it was a treat to look over the various charcoal drawings of ghouls and supernatural beings Del Toro drew as a younger man. His fascination with Frankenstein is put on full display with various life sized figures posed on various pedestals. His comic book collection is also on display, plastered on three full massive walls from floor to ceiling. The exhibit is structured well, with seemingly tons of space to move around and observe everything. 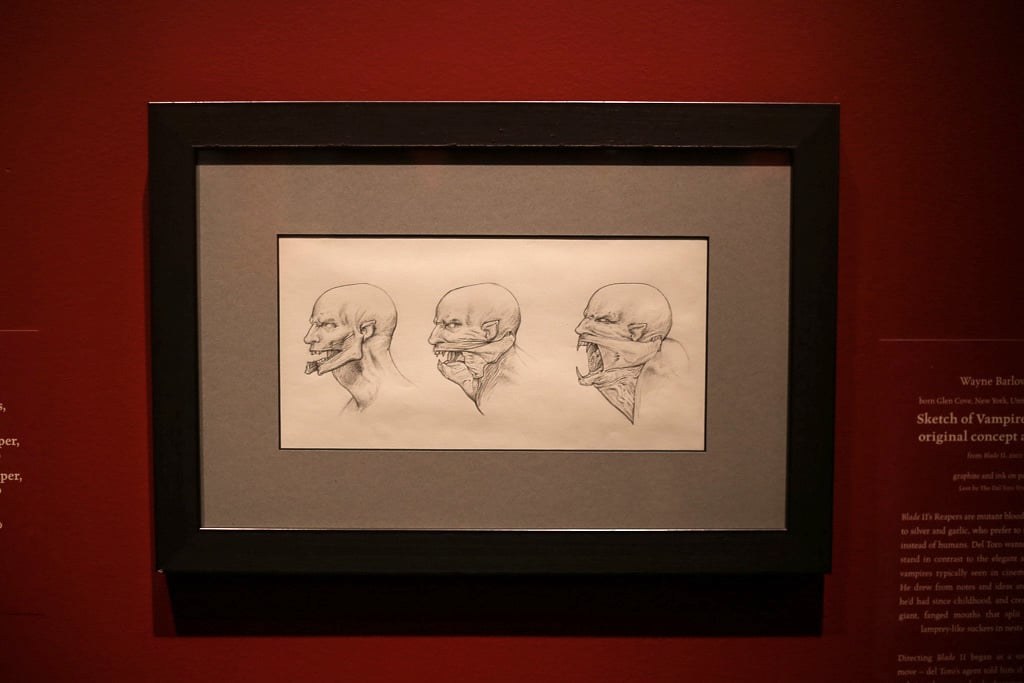 “This exhibition embodies the AGO’s commitment to timely projects that explore the creative imagination in its many forms, across time and place, and will immerse visitors in the fantastic spaces of Guillermo del Toro’s mind,” said AGO chief curator Stephanie Smith in a statement.

At Home With Monster is a jarring experience in a strangely positive way. Massive patterned carpets line the floor of the exhibit giving everything a very warm and comfy vibe, which is stark contrast to absolutely everything on display. Shrunken heads peer out behind glass casing while Nosferatu waits for onlookers to come closer.