God’s Own Country is a strangely unromantic and achingly beautiful film. It’s cold colour palette and quiet atmosphere paint a beautiful portrait of the English countryside, while it’s thematic undertones leave everything up to the viewer to grapple with. But it’s also realistic and unadorned with caricatures, opting instead to display human emotion in all its fragile tendencies.

The most endearing aspect of the film is its exploration of intimacy and how growing close with another human can colour someone’s perspective in ways left unspoken or tampered down due to pragmatic fear of an unwanted outcome. 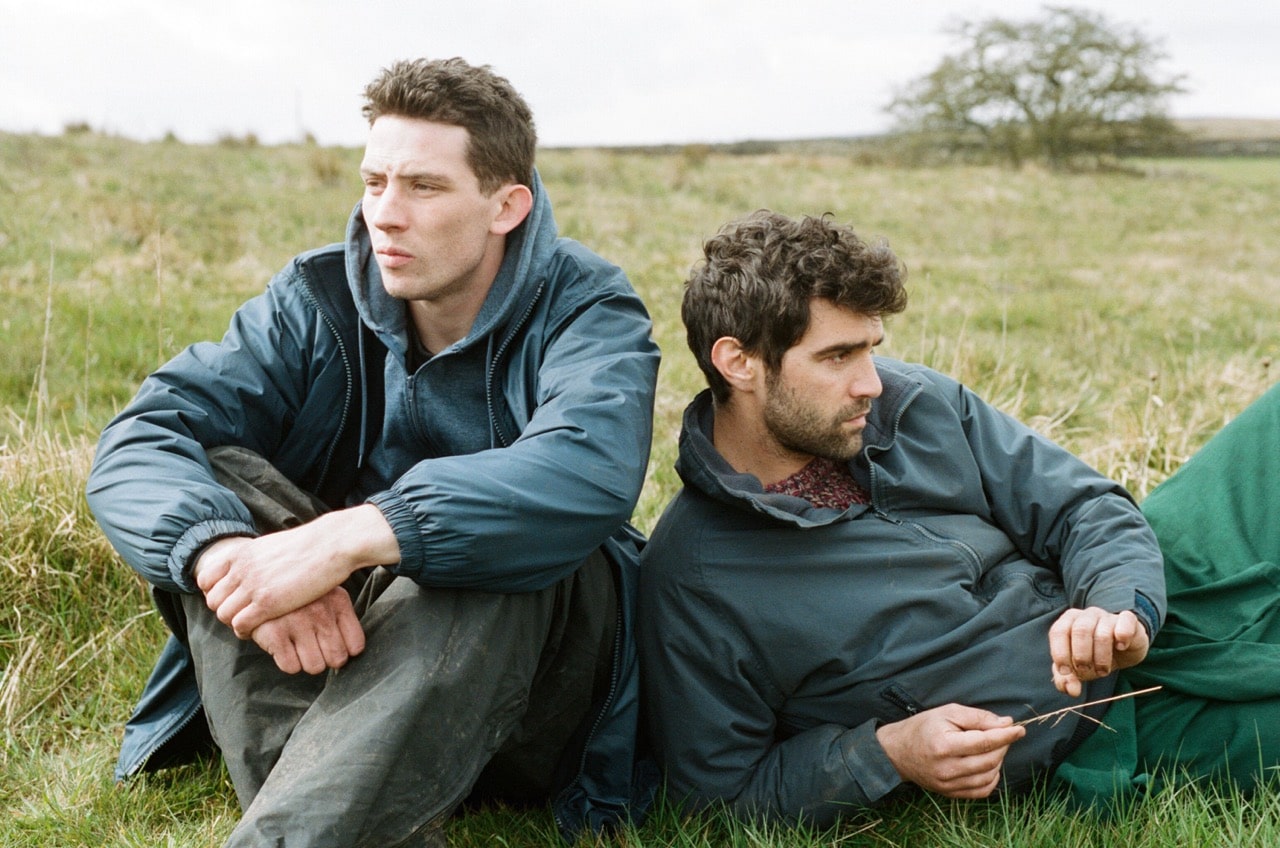 Written and directed by Francis Lee and based off his own experiences growing up in rural Yorkshire, God’s Own Country tells the story of Josh O’Connor’s John Saxby and his frustrations aimed at a life filled with long hours working on his family’s farm. He alleviates this tediousness with binge drinking at a local pub and casual sex. But once Alec Secarneau’s character—who remains nameless throughout—appears on the farm to work for a spell before moving on, the central romance and crux of the film takes hold.

The two take their time getting to know each other, with O’Connor initially coming off as aggressive and childish to hide his growing attraction to Secarneau’s nameless Romanian. While Secarneau is fantastic, it’s O’Connor’s performance that really had me invested in this film, because it’s O’Connor who’s tasked with the majority of the emotional heavy lifting. And to his credit, I bought every ounce of his character. John Saxby felt real and the anger he directed at himself, felt real. So watching him essentially fall in love and learn that there’s happiness to be found in the embrace of another was both cathartic and narratively fulfilling.

The film is partially inspired by Lee’s musings on what could have happened if he never left his home town, and it’s a sentiment that permeates throughout. The romance between the two leads is a dance full of “what ifs,” and the succinct push and pull that comes from learning about oneself through another who mirrors your hopes and dreams. Keeping in line with the realism established early on, there are no lithe declarations of love that solve the essential question of who am I, just furtive glances and tight breathy embraces that left me slack jawed at the quality of it all.

God’s Own Country feels fresh and exciting while managing to touch upon very real questions that have been explored in other genres and other movies. The direction Lee decided to take is marvellous, with various shots lingering after the central action has moved on, as if to help the viewer digest what’s happened. I really enjoyed this film and I’m really happy that it’s now getting a wider distribution after having won Best Director in the world cinema category at Sundance.