This past weekend I attended my very first vogue ball hosted by World Stage at Harbourfront Centre. The theme for this years ball was all about the mirror, with inspiration plucked from the one and only disco ball. Arriving with a clutch of ball vets, I was given the lowdown on what the ballroom scene actually is.

For many, the term ‘vogue’ brings to mind either the so-called fashion bible, or the classic Madonna tune. Madonna, as it turns out, did not invent the dance, but was rather paying homage to something that got its start in New York City’s black and Latino queer community. In the ’80s, voguing was all the rage. Drag queens would get gussied up for Harlem pageants that, for many, would be the highlight and the escape from the often incredibly harsh reality of life. Using the well-heeled Fifth Avenue women and the models spotted in the pages of Vogue as a guide, the queens would create moves that would conjure up the idea of these white women who appeared to have a carefree existence. Anyone looking to get a better idea of the movement’s roots should check out Jennie Livingston’s culty doc Paris Is Burning, a must-view available in its entirety on YouTube.

Unsurprisingly, here in Canada the ballroom scene is rather new, with the House of Monroe getting things going back in 2008. Balls were thrown, folks were wowed, word travelled and now there are two Houses (Nuance is the second) as well as chapters of American ones (like Ninja, Miyake-Mugler and Lanvin). Competitors are judged on a bunch of different categories including performance — the category that got kicked off voguing — runway, realness, face and more. Additionally, there are two levels of competition: real, which is for the pros, and kiki, for those starting out. As seen in Paris Is Burning, those who belong to a house take on the house’s moniker as their own last name. I’m still trying to wrap my head around it all, but basically it’s an inclusive event merging extravagant fashion with over-the-top performance involving a far-from-coy audience. And it’s a lot of fun.

Here’s a look at what transpired at this year’s oh-so-shiny ball. 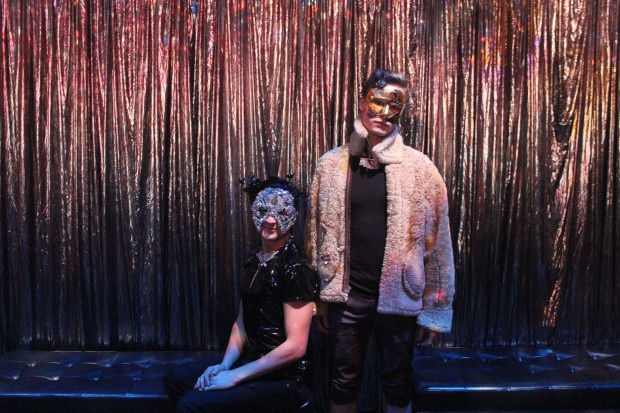 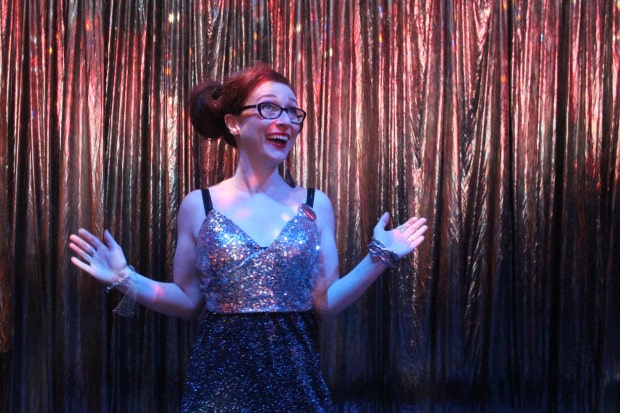 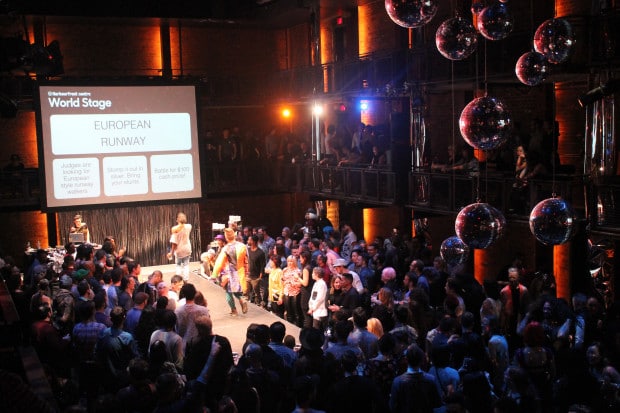 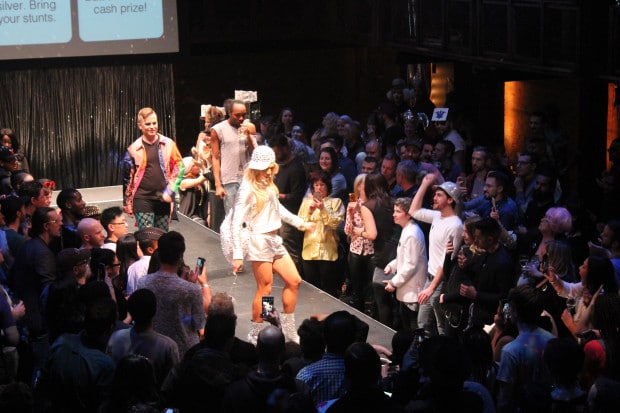 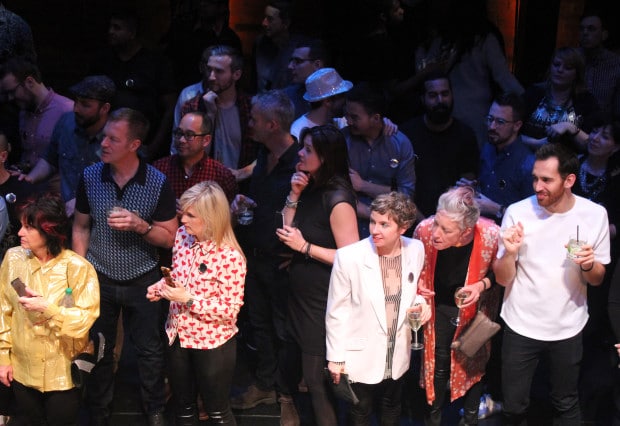 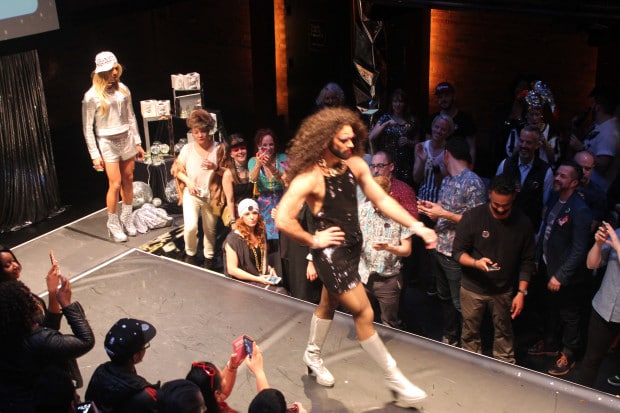 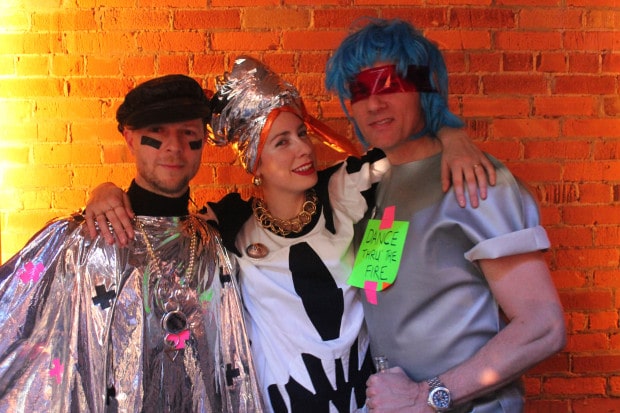 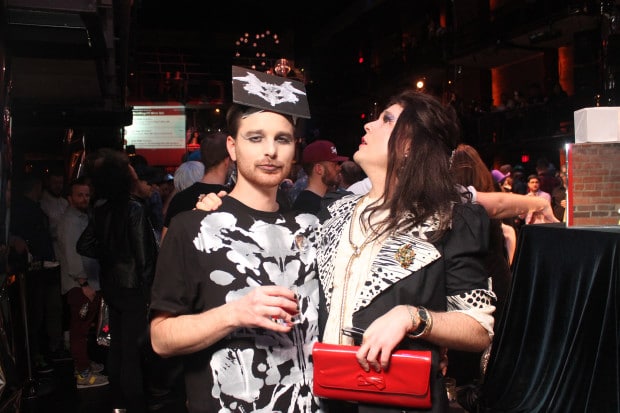 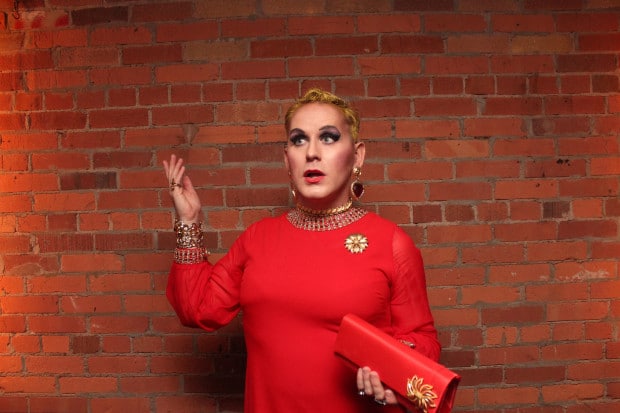 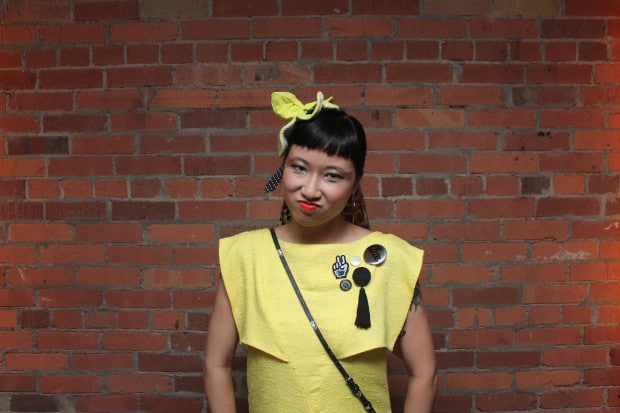 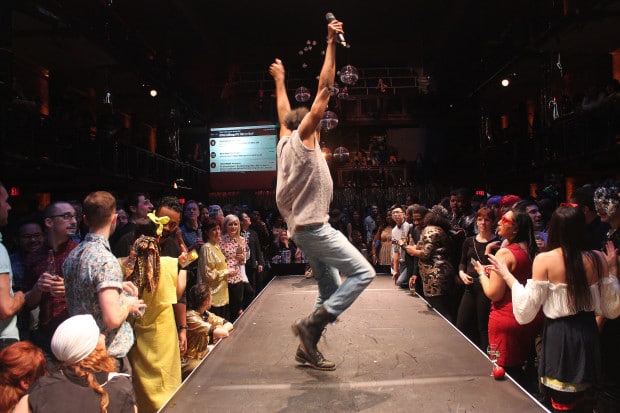 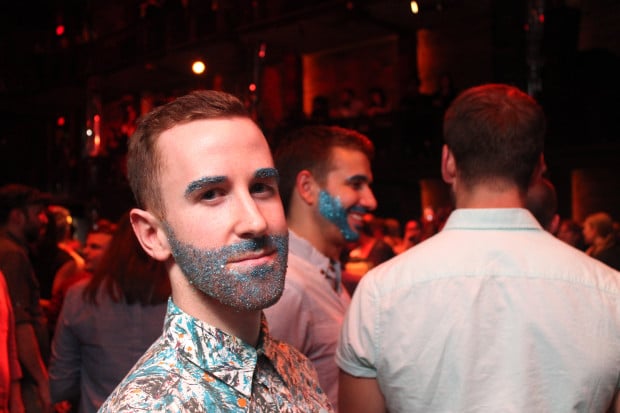 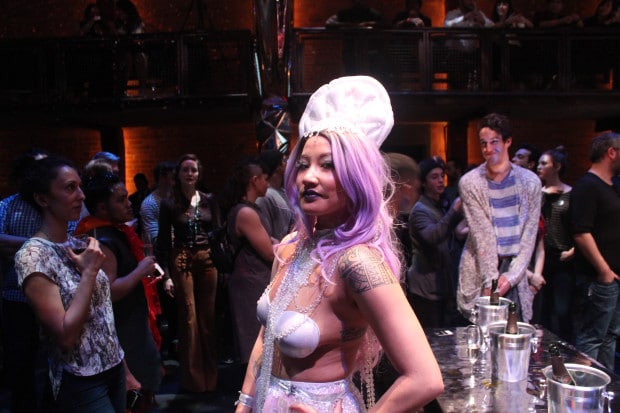