I’ll have to admit I was a bit nervous “coming out” to my best friends about my intentions to grow my hair. It was February 2012, exactly 2 1/2 years ago when I found myself dinning at The Sultan’s Tent in St. Lawrence Market with pals Jonathan, Melanie, Erica and Trevor. A belly dancer whisked herself through the dining room as I nibbled on warm olives, I was fidgeting and then just blurted out, “guys I want to get your opinion on something. I’m thinking of growing out my hair.”

The ladies at the table looked shocked and speechless while Jonathan chirped, “honey do not walk down that road.” Over the next thirty minutes as we nibbled on fekkous and maftoul I was presented with a list of why I should not endeavour to grow out my blond locks. You see in North America it’s not particularly easy to sport long hair as the practice is most associated with trailer park mullets a la rat tail. I was inspired by my travels (Japanese samurai, Swedish vikings and Argentinian cowboys) and my motto to always try something new. Get me outside of my comfort zone. My friends that evening did not take on the role of cheerleaders and perhaps that’s a good thing. I left the dinner table more determined than ever to prove that with a little determination and conditioner one can grow enviable long locks.

I must tip my hat to one friend, Mike Moore who was fully supportive of my hair growth intentions and acted as my spirit guide throughout the process. At the time Mike sported a burly beard and on a good day let his curly brunette bob Rapunzel past his shoulders. Back in 2012 there were only a small band of men in Toronto (and even fewer in the gay community) sporting long hair and man-bunning on the regular. Jared Leto hadn’t even “happened yet.” 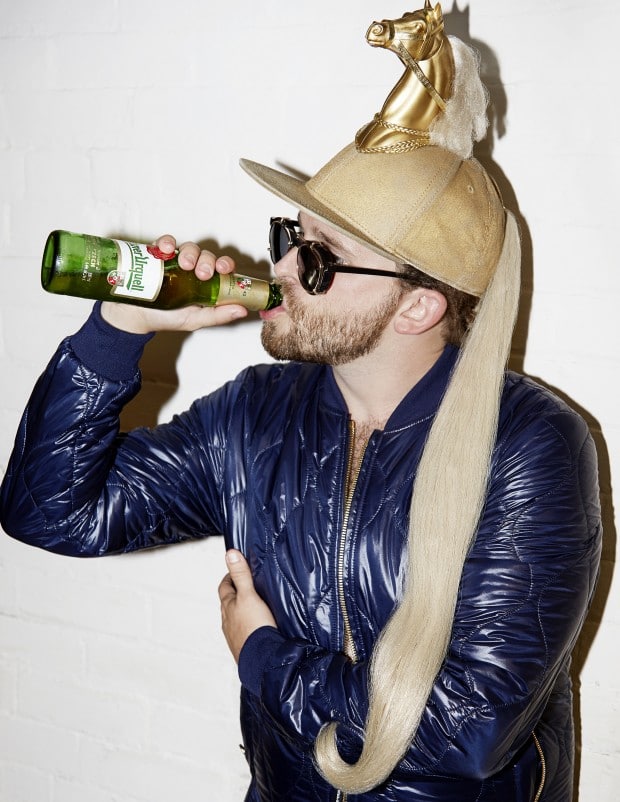 Mike would go on to teach me that growing out ones hair is a process that unravels in stages. The worst of which is the beginning (isn’t it always?) that many refer to as Hat Hair Season. I realized I’d have to invest in a hat to hide my hair. It was on a trip to Helsinki, Finland that I met with a milliner and enjoyed a fabulous fedora fitting. The hat became part of me in a way, symbolic of the transition one must make when walking away from the crewcut. God bless that hat as it traveled with me from Dublin to Dubai and Hong Kong to Hawaii, so synonymous with the dobbernationLOVES brand I had it featured in my logo via cartoon by illustrator Tabitha Fisher.

Hat Hair Season can run anywhere from 6 months to a year and is a true testament to ones ability to stick to the plan. I see many well intentioned men crack after only a few months, unable to deal with the commitment, their eyes clearly not on the prize. While your “long hair to be” might be hiding, suffering through the season is a perfect opportunity to soul search, connect mind, body and spirit and at the end of the day celebrate your newfound confidence.

Peekaboo Pony Tale Pageant Parade is all about holding back (that hair is certainly hidden) while still having fun and expressing yourself. Hat Hair Season does not need to be realized as a drab ball cap ordeal. Take the opportunity to express yourself and try something new. Hop on that saddle and giddyup. 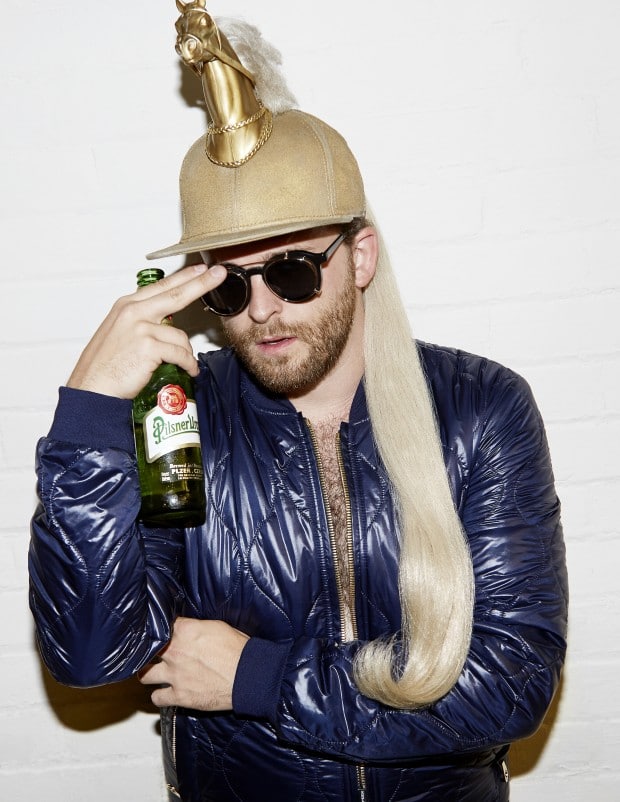