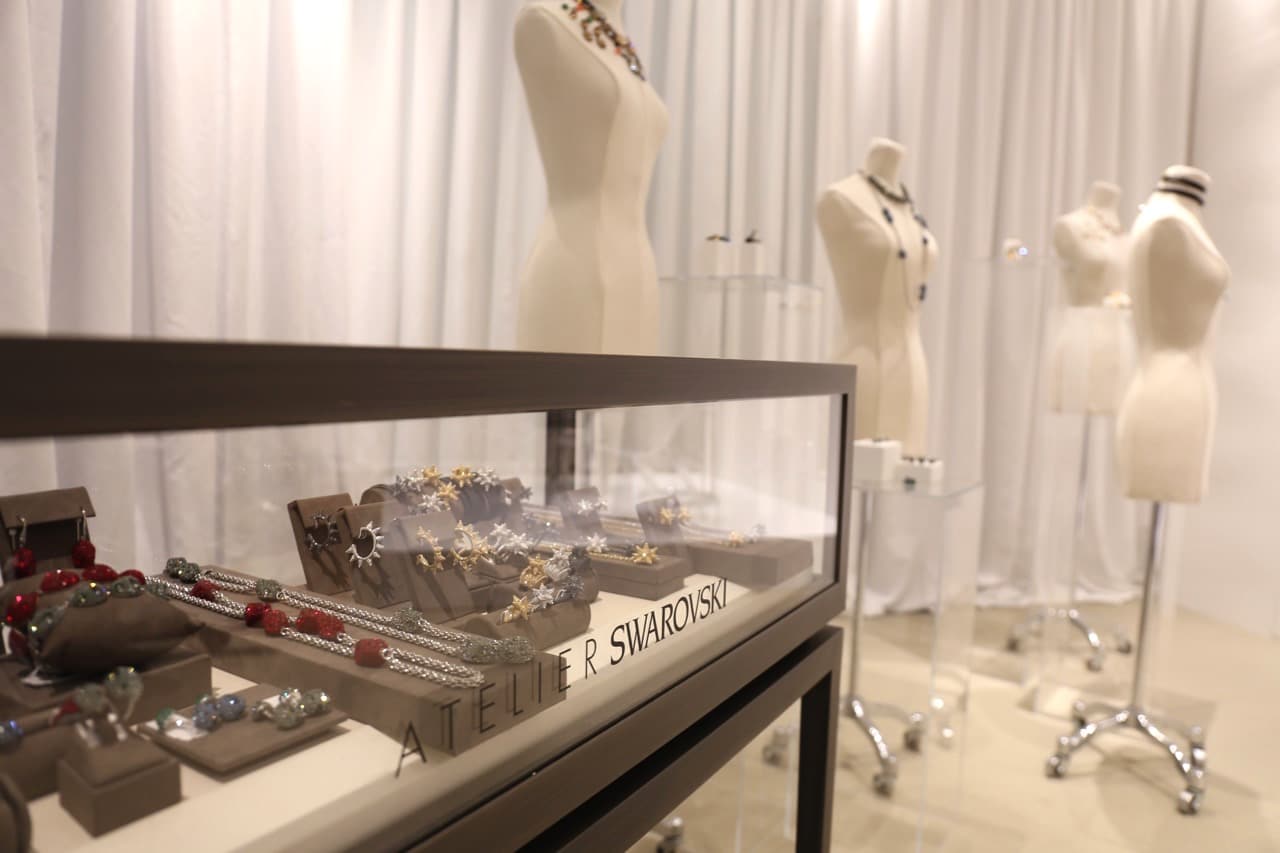 All Holt Renfrew stores across Canada will host a public charity shopping night with 10% of sales from the evening donated to support The Children’s Wish Foundation of Canada. Other celebrity guests making personal appearances for Holt Renfrew and the Children’s Wish Foundation include Jillian Harris in Vancouver, Sangita Patel at Square One in Mississauga, Traci Melchor and Brendon Rodney at Yorkdale in Toronto to name a few. 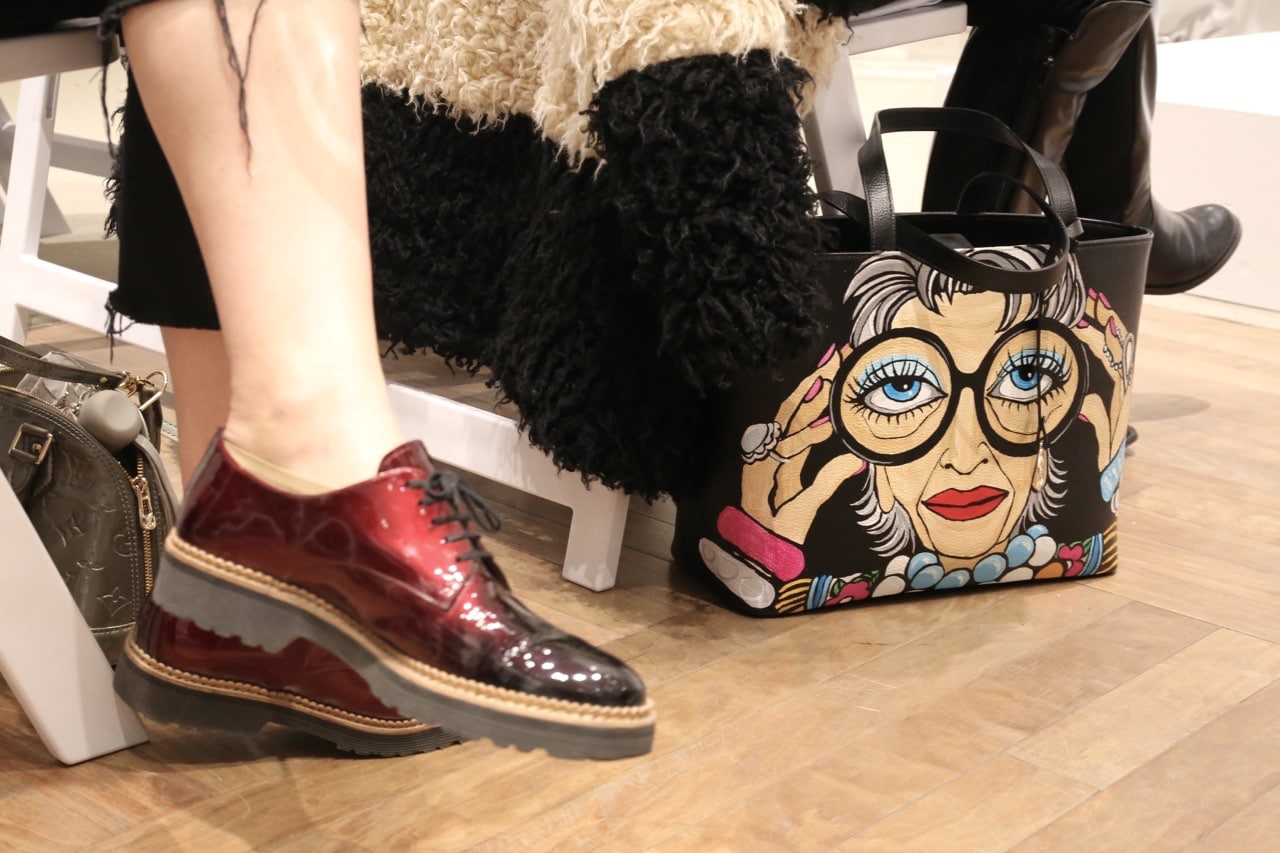 Toronto fashion fans praying for an intimate moment with Iris were granted their wish Tuesday evening as she took to an elegant white washed stage on the third floor of Holt Renfrew in Yorkville. Guests were greeted by celebratory glasses of wine and while perched in their seats enjoyed nibbling on wee tarts, toasts and caviar topped blintz. 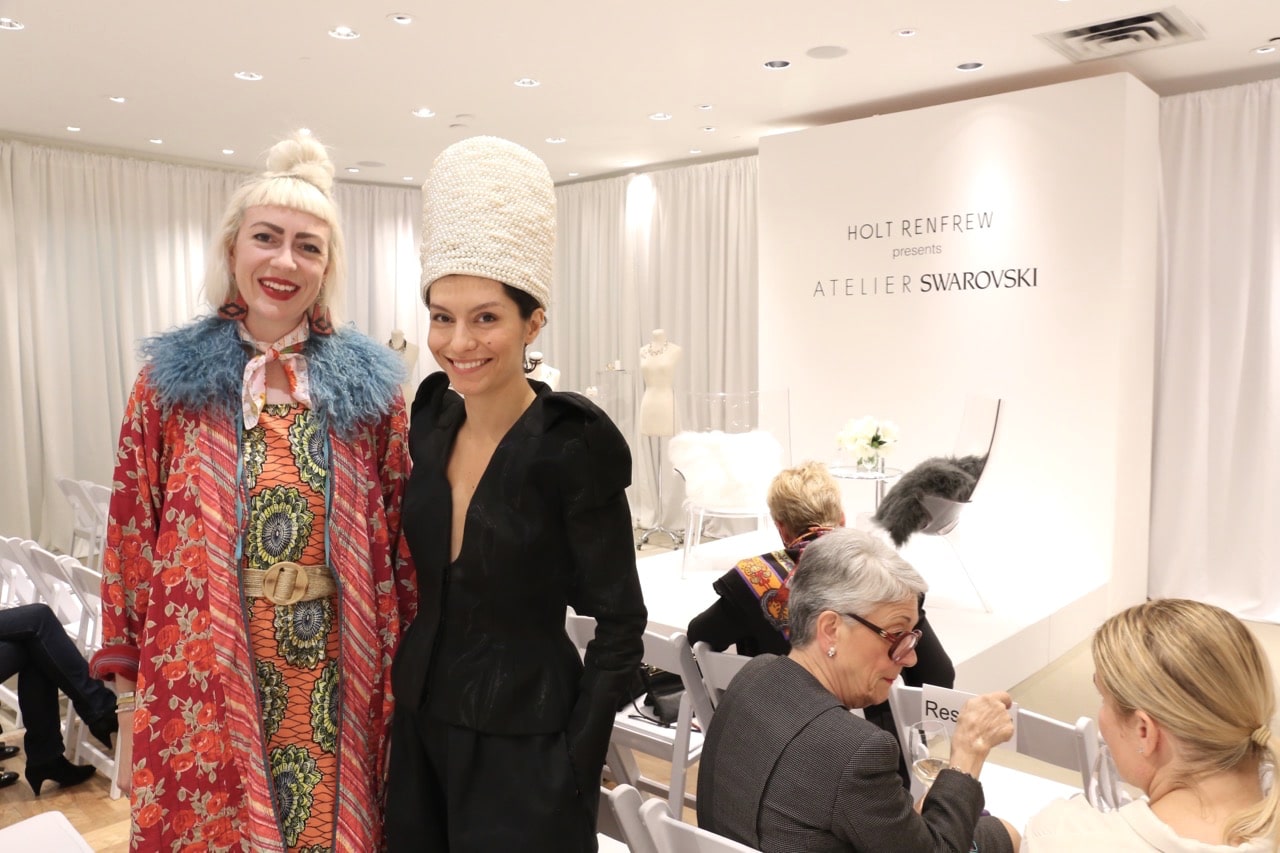 Once seated, Iris surveyed the audience with her iconic black circular specs. She entertained the crowd for an hour, starting off the style discussion with, “jewellery is the most transformative for any outfit.”

When asked about her thoughts on millennial’s she responds, “Young people today are lazy. Kids don’t want to apprentice anymore. Most want a road map and to be told exactly what to do. But you have to learn to be yourself. Don’t just follow trends and copy everybody.”

When simply asked, “What inspires you?” She dryly chirps, “getting up in the morning,” which had the entire room giggling with glee. 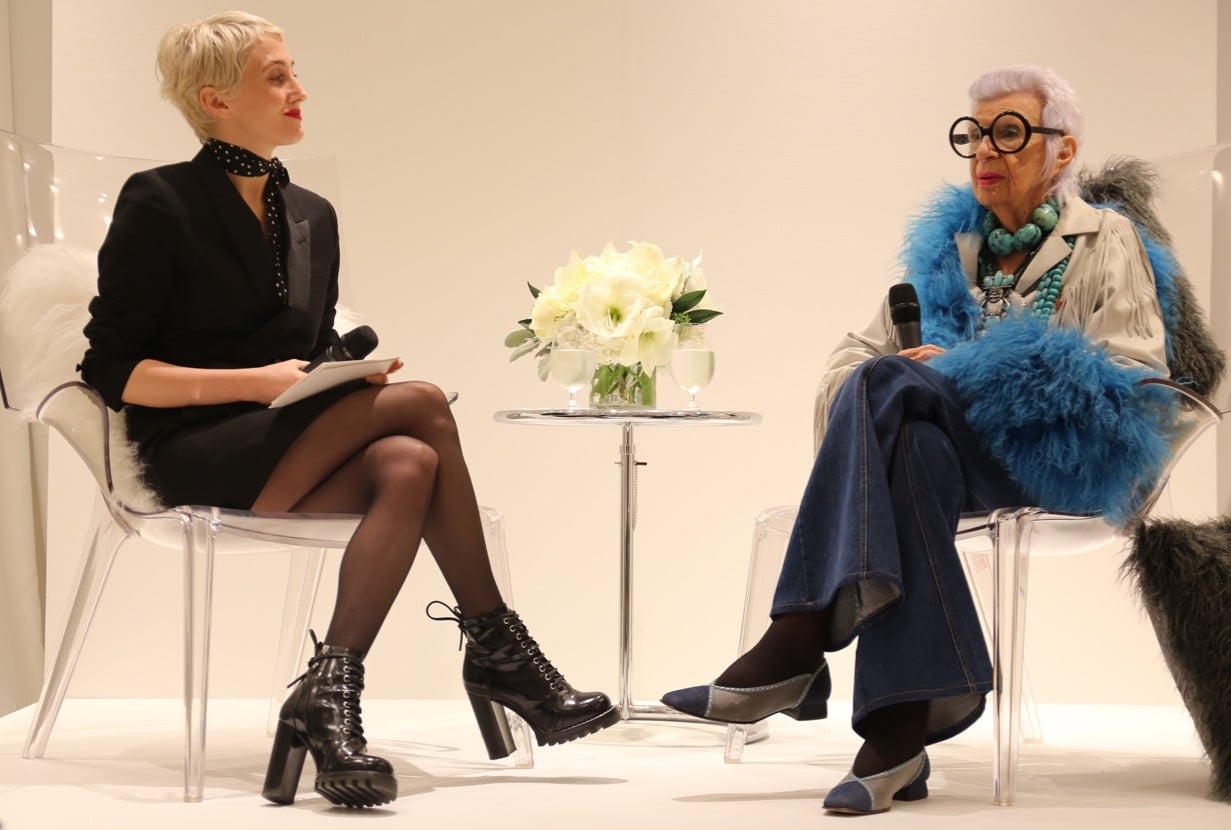 When questioned about her latest fashion find her mug grinned, “today at Holt Renfrew I picked up Gucci pants and a sleeveless coat dress from Dries van Noten.”

The most memorable moment of the evening was when she recounted how eager she was to buy her first pair of jeans, “I was the first women in America to wear jeans. When the dinosaur were roaming. I was at the University of Wisconsin in 1939 and the only place to buy jeans was at an army and navy store. All the working men at the time were the size of Paul Bunyan so nothing fit me! The owner refused to sell them to me but I returned four times and he finally relented. He mail ordered me a pair of jeans for boys. I looked sensational!” 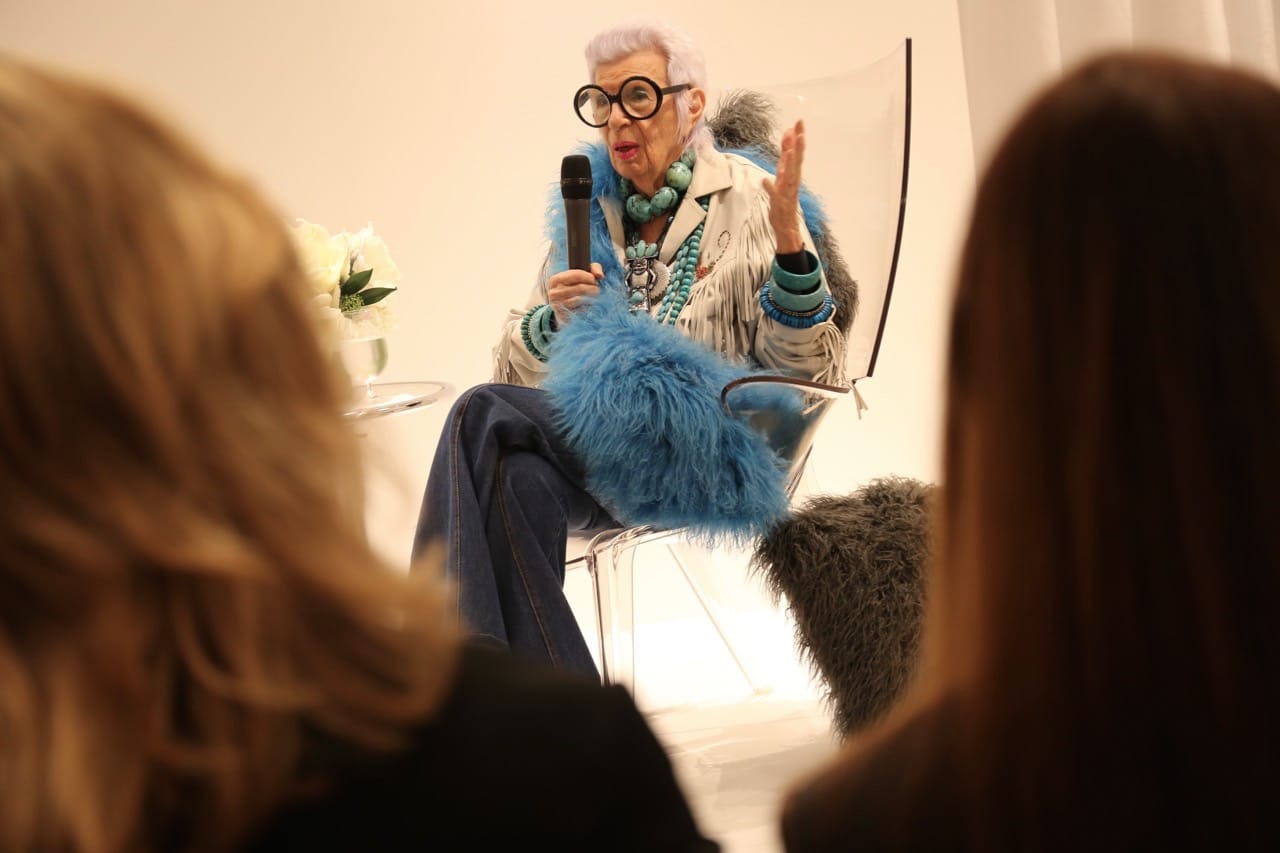 On the night of the election it was fitting that a member of the audience asked what it was like to work with so many of the past US Presidents (as an interior designer for the White House). She immediately responded, “Nobody has taste! If every First Lady came in and put her stamp on it the place would look like a zoo!” She continued by sharing that the most passionate First Lady she met was Mrs. Nixon. She was apparently keen to learn about design and style from Apfel on many a interior design expedition.

Apfel’s final thoughts of the night truly showcased how the iconic style maven speaks her mind with no filters. Her sweeping gesture, “Fashion is not my life. If you become obsessed with fashion you look uptight,” forced a smile while a question about the Kardashian’s during the Q&A had the entire room bursting out laughing when she matter of factly moaned, “I don’t care to comment on that.”