I have been obsessed with Bjork for some time now. My fondest memories of University involve long study sessions listening to Bjork Vespertine Live. Whenever I found myself really exhausted from working at my desk I would play her Medulla album. I would light a few candles and lie on the hardwood floor staring up as little lights flickered and twinkled across the ceiling.

Her poetry inspires me. So much so that I have traveled near and afar to see her belt it out on stage. My favourite performances are documented here: Coachella Music Festival, Toronto Virgin Music Festival and Seoul Olympic Stadium. 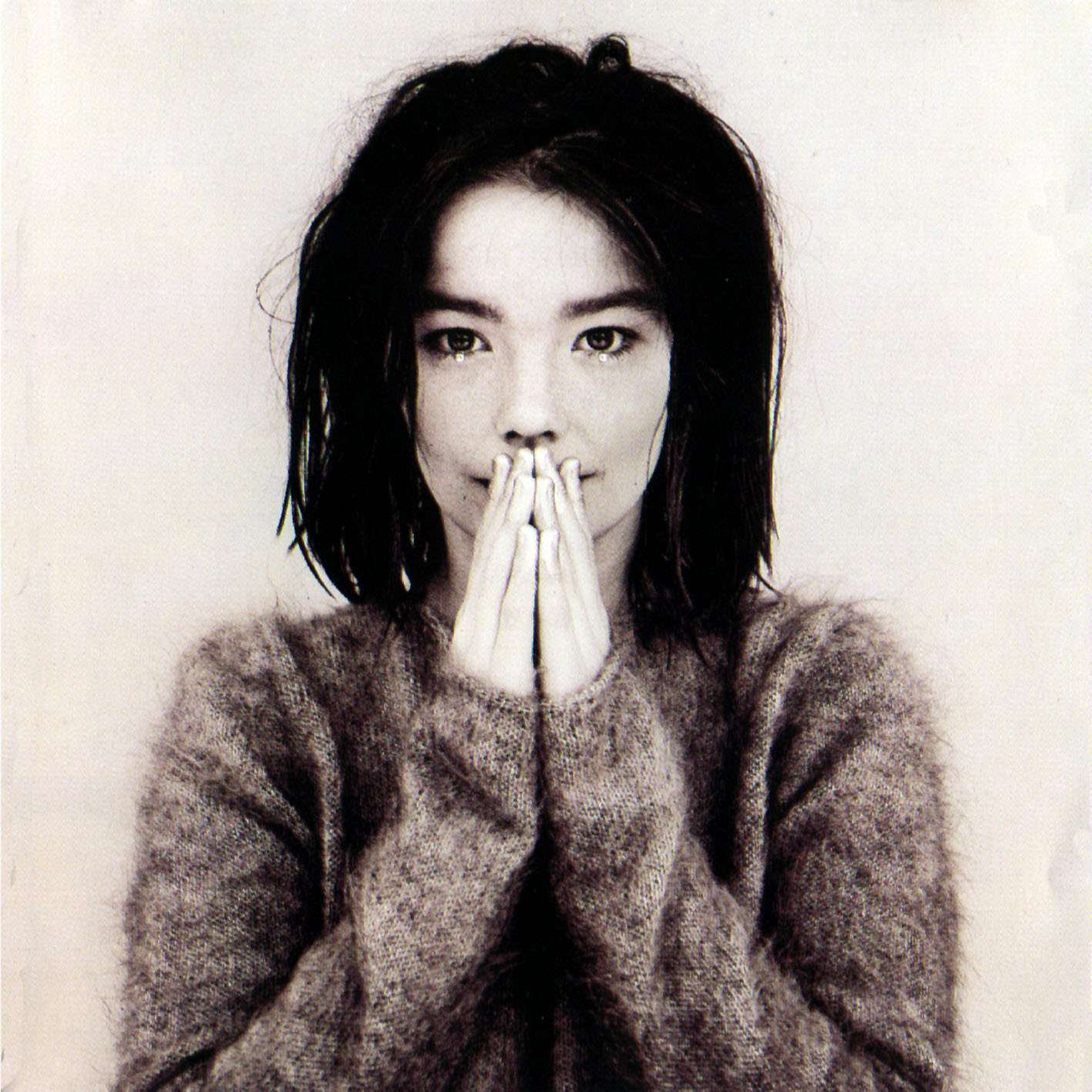 In February I launched my Directorial debut with a collaborative spoken word piece entitled, “Purity by Billy Collins: A Valentines Day Love Poem.” I had been toying with the idea of directing for some time and Bill Collins’ ever so odd love poem was the perfect opportunity. With the success of Purity I decided I felt comfortable enough to move forward with a larger project.

I am excited to announce that I will be creating a series of videos that celebrate and pay homage to each of Bjork’s studio albums. I have directed these in the same style as Purity and will continue to work my way through each album. Breaking each ballad into short lyrical snipits, which are then pieced together in a way that makes sense to me, and hopefully inspires you as well.