It was a Roy Thomson Halloweekend as the Toronto Symphony Orchestra presented, Danny Elfman’s Music from the Films of Tim Burton this past Saturday and Sunday. The show was a celebration of the incredibly successful and important working relationship between Elfman and Burton, which has spanned more than 25 years. 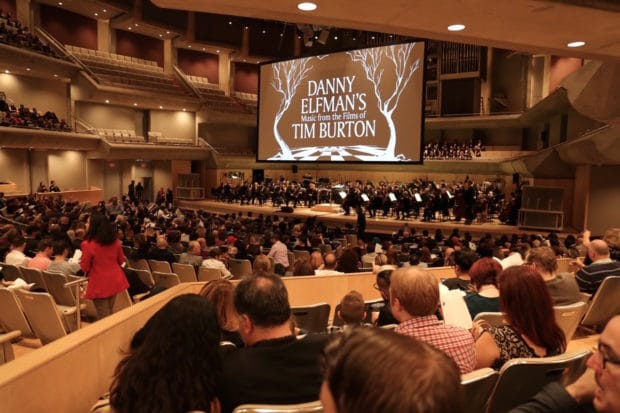 In the nine years I’ve been in Toronto, I had never seen the TSO play before (for shame), but as they say, “better late seeing dozens of world-class musicians on stage with an accompanying choir blowing minds, than never.” I went on Saturday evening, and for me, this show was a perfect introduction to the TSO as I’ve been a Tim Burton fan since my mom took me to the theatre to see Batman and Beetlejuice as a kid.

Unlike many movies where the score sits in the background acting solely as support for the visuals, Danny Elfman’s music has been front-and-centre in Tim Burton’s body of work, carrying equal weight in how each movie affects you. For two hours the TSO, along with the Orpheus Choir of Toronto, and even a couple of boy Sopranos from the Canadian Children’s Opera Company, put on a masterful production displaying exactly that, covering all 14 films Elfman and Burton have worked together on. 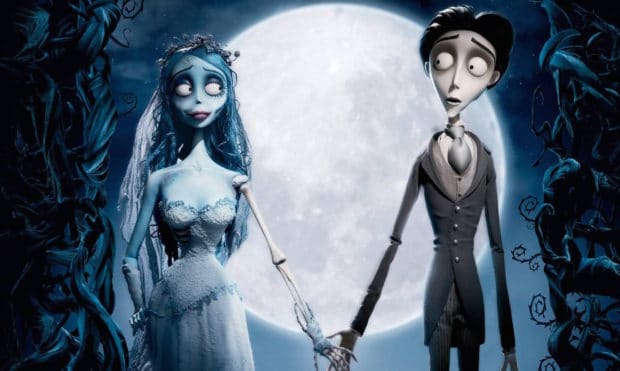 With a large-screen visual accompaniment to the orchestra, including Tim Burton’s own imaginative sketches of his various characters, and clips from the movies showing those characters brought to life, those in attendance, some of who were in Corpse Bride and Mad Hatter costumes, were taken on an emotional and mesmerizing journey.

From the hilarity of Pee-Wee’s Big Adventure and the whimsy of Beetlejuice, to the horror of Sleepy Hollow and the heartbreak of Edward Scisscorhands, the TSO blew me away. There were definitely several times where I caught myself sitting there, mouth agape. And from the “oohs” and “aahs” and hoots and hollers from the crowd, with one energetic toddler even exclaiming, “that was awesome!” everyone there seemed as awestruck as myself. I wouldn’t be surprised if most people abandoned their remaining plans, went home and put on one of the many movies in Tim Burton’s epic catalogue instead. 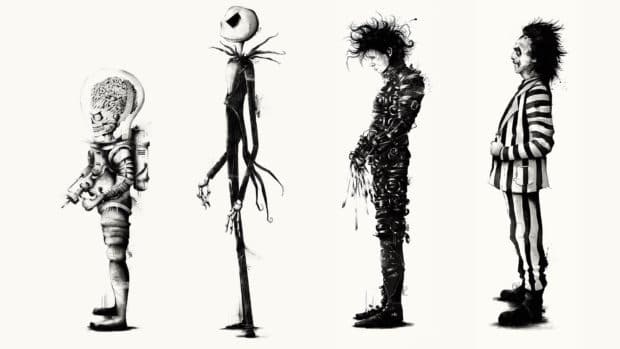 There will definitely be a Tim Burton marathon consuming hours of my life very soon. For Toronto’s culture vultures, be sure to check out additional not-to-be-missed TSO events including: The Lord of the Rings: The Fellowship of the Ring, Tanya Tagaq, Messiah and Indiana Jones and the Raiders of the Lost Ark.