Last year I attended my first ever comic convention. Before arriving at Fan Expo in Toronto I have to admit I wasn’t sure what to expect, but after quickly looking around I realized I had found my people. I was amazed by the effort each comic fan put into the styling of their costumes as well as the massive amount of merchandise on offer. There were lots of opportunities to meet the stars of your favourite shows and movies and get their autographs. The best part for me were the panels as it was great to get the behind the scenes details of television, comics, and movies. 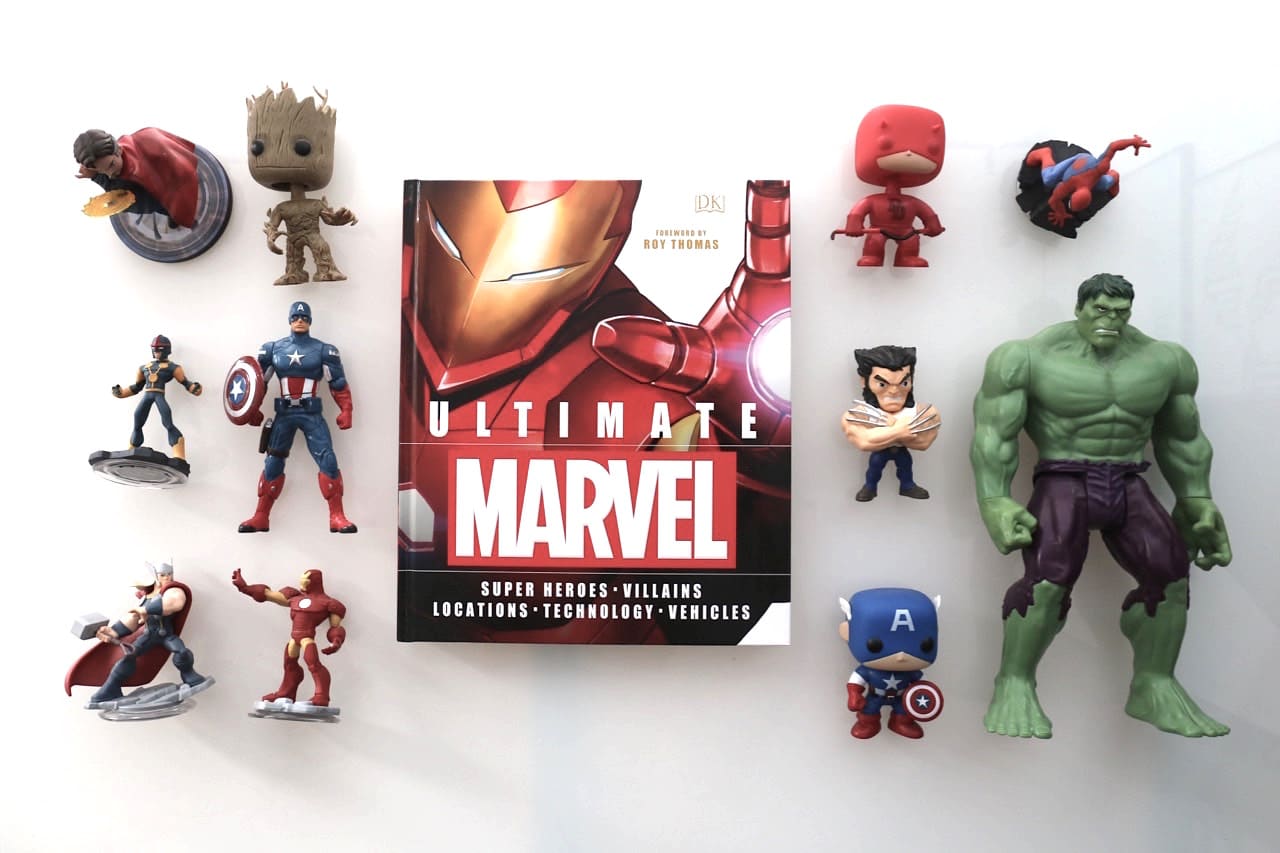 This weekend Fan Expo Canada returns to the Metro Toronto Convention Centre for four days of comics, sci-fi, horror, anime, and gaming. The massive space will be lined with booths so comic nerds can snatch up rare issues and toy collectors can add new pieces to their coveted collections.

There will be a great selection of stars to meet and speak with including former X-Man Famke Janssen, Anthony Daniels (the voice of C3PO), everyone’s favourite Netflix kids (the boys from Stranger Things), the legendary Kathleen Turner, Pink Ranger Amy Jo Johnson, songstress Lights (who is launching both an album and a comic book series), and Canadians Tom Cavanagh and Victor Garber. 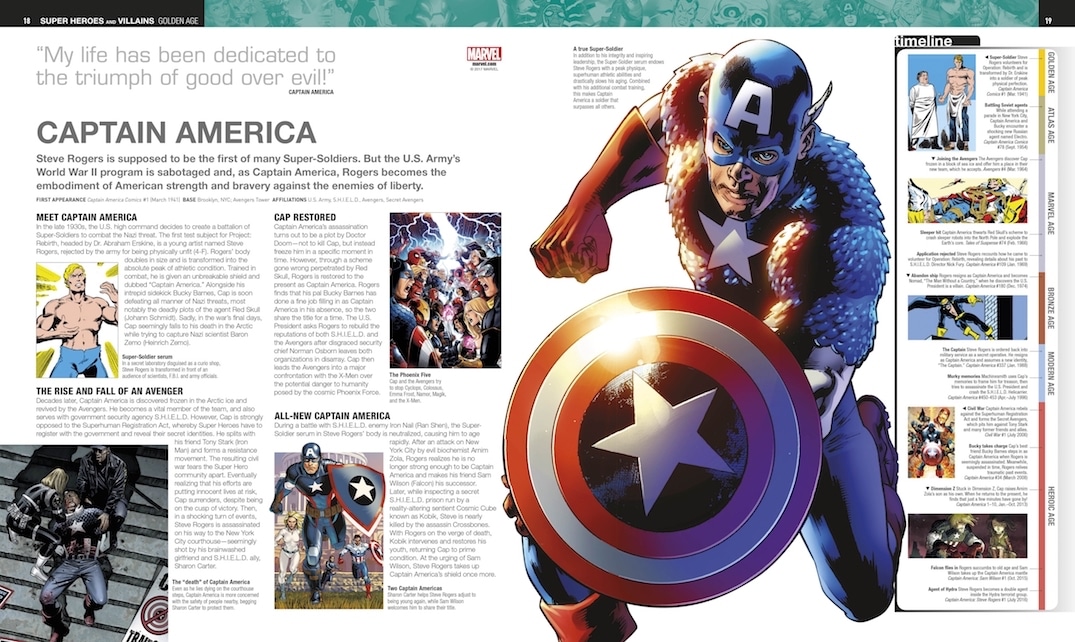 Marvel fans are guaranteed a slew of memorable moments at Fan Expo, as the popular super-hero universe in all its incarnations, has never been more popular than it is today. With 16 films to date, a current slate of over 100 comic titles, and various tv shows, video games, and toys, Marvel has spent 78 years building an empire. With all of its properties, there’s so much to love but, at the same time, it can also be a bit confusing trying to figure it all out. Sometimes you need a guide to help sort through the decades and ages that make up the chronology of Marvel and its stories. 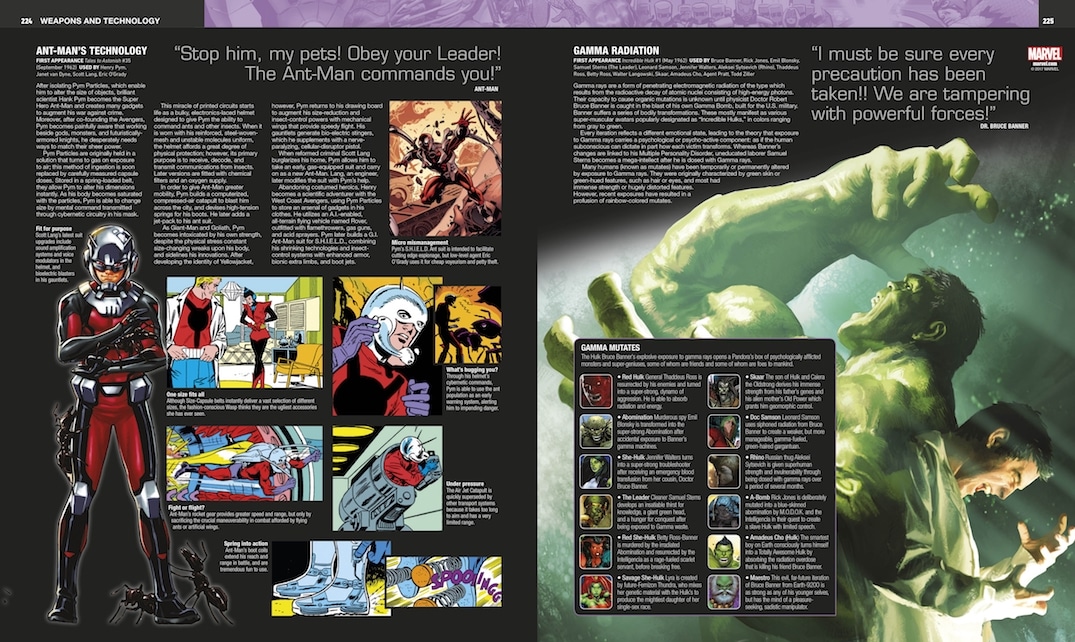 Ultimate Marvel (DK Publishing, 2017) is this years must-have collectable for comic fans. The hefty tome is available for purchase for the first time ever at Fan Expo. Throughout the book you will learn about superheroes and villains, vehicles, weapons and technology, cosmic powers, magical artifacts, planets and realms, and beyond. As Senior Editor, Alastair Dougall puts it, “It’s an in-world guide to the mainstream Marvel universe, featuring, in chronological order of comic book appearance, as many Marvel characters, locations, vehicles, weapons and incredible artifacts that will fit into 320 pages.” 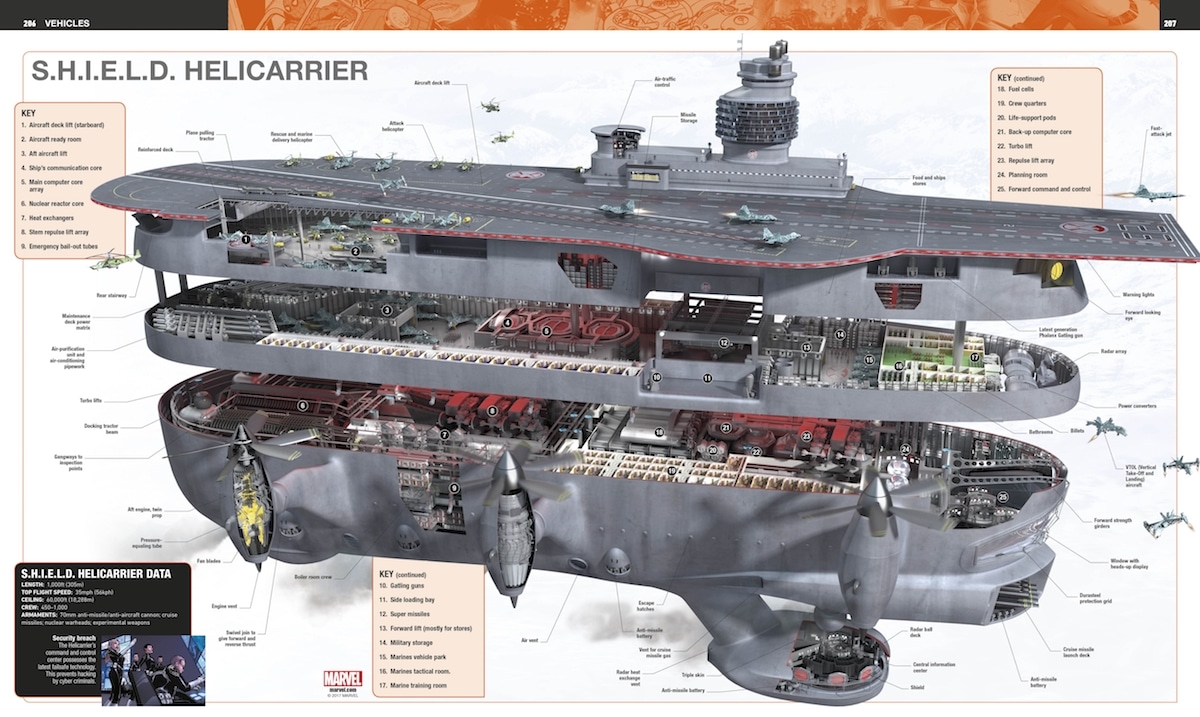 The chronological appearance of Marvel’s cast of characters is one of the greatest features of the book. I find it really interesting to read up on each characters origin as its rather fascinating to see how each storyline progressed throughout the years, from the Golden Age to the present day Heroic Age. Even the drawing style has changed significantly over the decades since the debut of Captain America and the All-Winners Squad in 1946.

You’ll also delight in new fun facts like that the first Marvel superheroes were actually The Human Torch and Namor the Submariner who debuted a full year and a half prior to Captain America’s first appearance. Or the fact that Captain America wasn’t even one of the founding members of the Avengers. And that’s just the first two pages! So if you’re heading to Fan Expo this weekend swing by the DK booth to ensure you’re one of the first diehard fans to get your hands on a coveted copy.