I love when spaces are used for something other than their sole intended purpose, especially when there’s a live music element, and over the past several years Toronto has started to witness this happen more and more.

This January, Wavelength Music turned Galleria Mall into an arts space/music venue for a night, the AGO has been hosting First Thursdays; an aptly named party that takes place on the first Thursday of every month, where crowds have seen performances by living legends including, Grandmaster Flash and Patti Smith. This past weekend Nuit Blanche once again turned our bright streets brighter and our loud streets louder, transforming the city into an all night art experience for the masses and senses, and included an array of music and sound installations. 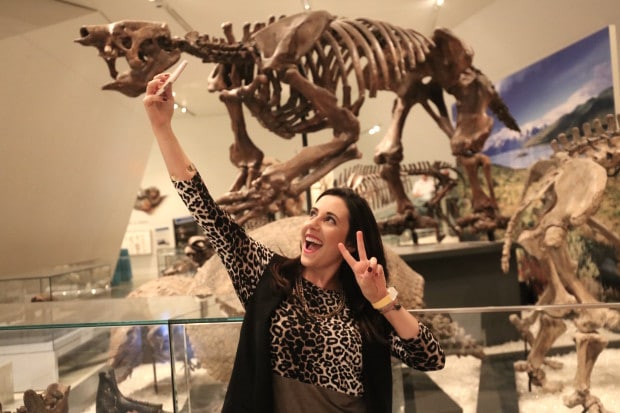 Another event gem that offers Torontonians the ability to experience live music in an unconventional atmosphere happens to take place in a building that…Well…Looks like an actual gem with its Crystalline-shaped glory. The Royal Ontario Museum kicked of its 10th season of Friday Night Live (#FNLROM) last Friday.

The success and longevity of #FNLROM can be credited to its, ‘something for everyone’ appeal. With more DJs than Tanner (that doesn’t make sense, but I’m sticking with it), a ripe selection of food vendors to get your grub on, party themes to get your party theme on and exploring the museum and its artifacts to get your Indiana Jones on.

Like the other aforementioned events, a personal highlight of the #FNLROM series is the array of live music, taking place in the ROM’s beautiful and intimate resto-lounge C5 every Friday until November 25th. Here are a few of the acts I’m most excited to see. 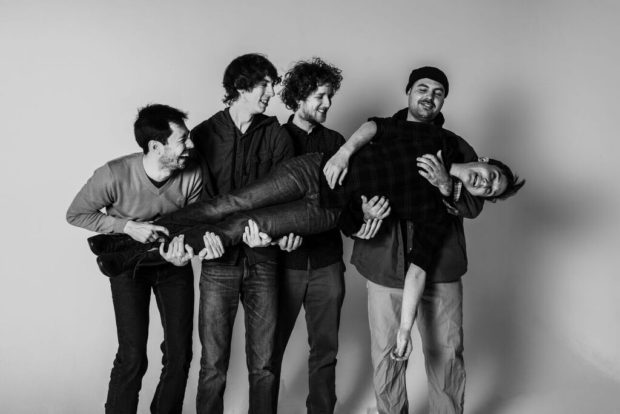 Reminding me of a Graceland era Paul Simon, Ryan Carr’s songs are catchy, cheeky, thoughtful, and drip with substance, a rare feat for any musician. Seamlessly combining blues, country and pop, his band will charm you and your feet, leaving you with only one choice…To shimmy. 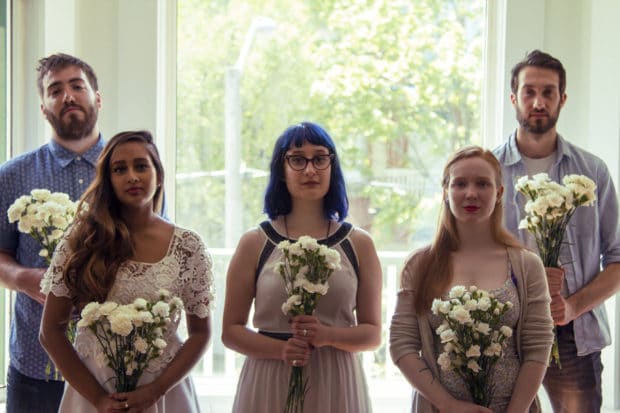 It’s appropriate that a band named, Olivia and the Creepy Crawlies would play ‘Goosebumps’, #FNLROM’s Halloween themed night, which I really hope is an ode to R.L. Stine. With a sound more reminiscent of Frankie Cosmos than Freddy Krueger (he did have an album with the ‘Elm Street Group’), Olivia and the Creepy Crawlies are the sonic equivalent of getting those big chocolate bars when trick-or-treating. 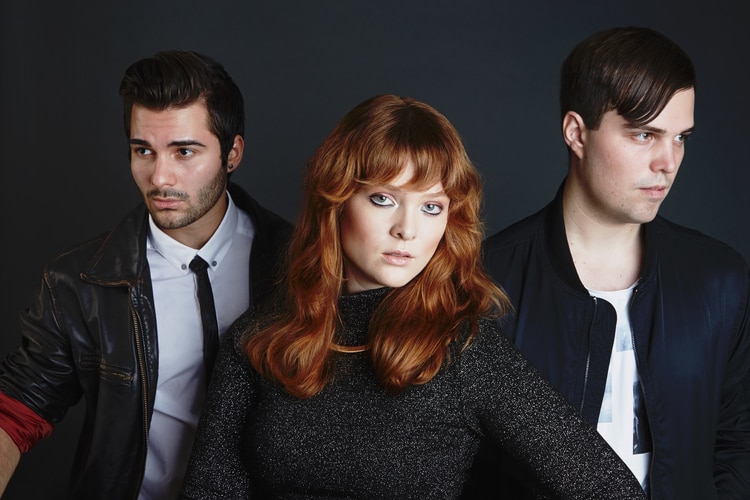 Playing smoky, synth-y, electro pop, Parallels are one of Toronto’s hardest working and most mesmerizing bands, and have shared the stage with the likes of Florence + the Machine and Crystal Castles. With their new album, ‘Metropolis’ coming out in November, this three-piece are surely poised for big things.