After a successful coming-out on Netflix with her lol-inducing Uganda Be Kidding Me special, Chelsea Handler fans have another reason to celebrate upon the release of her highly anticipated docu-series Chelsea Does (streaming starts January 23rd).

In this new investigative (not to mention hilarious) four part series, Handler ruminates on hot-button subjects including race, marriage, tech and drugs.

Handler’s worldly curiosity and fearless edge make this docu-series definite water cooler conversation as she throws herself amidst awkward situations in an attempt to makes sense of these complex subjects. From an “I can’t believe she said that” moment during an anti-defamation league roundtable or experimenting with the hallucinogenic drug ayahuasca, Chelsea proves once again she’s on top.

Here Are 5 Reasons You Need to Binge Watch Chelsea Does on Netflix Right Now: 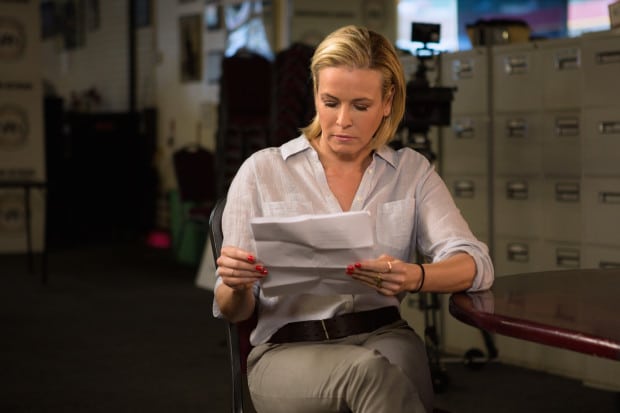 With her sharp tongue and probing cynicism, Handler does an impressive job at getting answers, even if they are as outrageous as her subjects.

Chelsea strays from an unbiased line of questioning with a no BS policy inciting some surprising revelations from her interviewees. Her conversation with former Ashley Madison CEO Noel Biderman and his wife will leave you speechless. 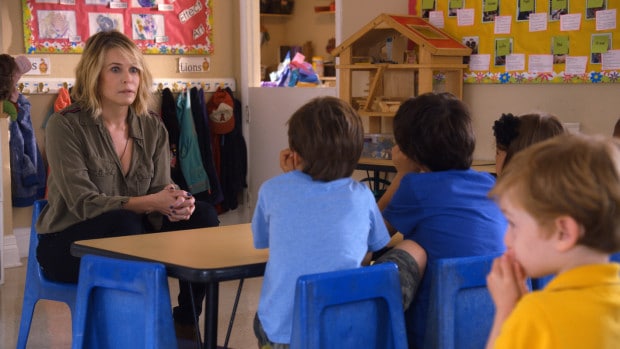 In Chelsea Does Marriage, Handler’s quest to examine modern relationships leads her through a series of interviews with experts, family, even an ex-boyfriend. Stand out moments include her revealing conversations with schoolchildren, even forcing a group of preschoolers to validate her body image. Um, can we say hilarious? 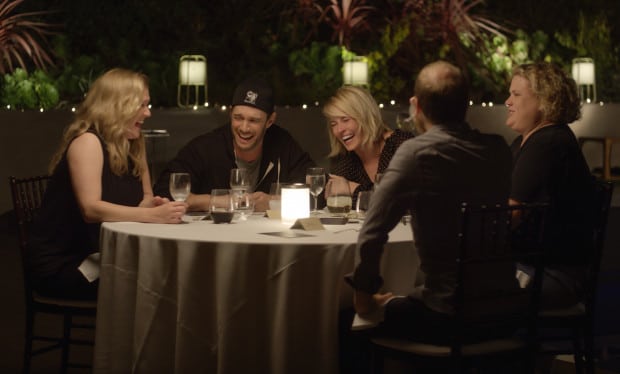 While Chelsea’s “party girl” persona is no secret to her fans, Chelsea Does Drugs gives a revealing first-hand look at her curiosity surrounding “the good stuff.” A hilarious fine dining weed infused feast shared with former Chelsea Lately writers documents their descent into a drug-induced haze. They knew they were being filmed right? 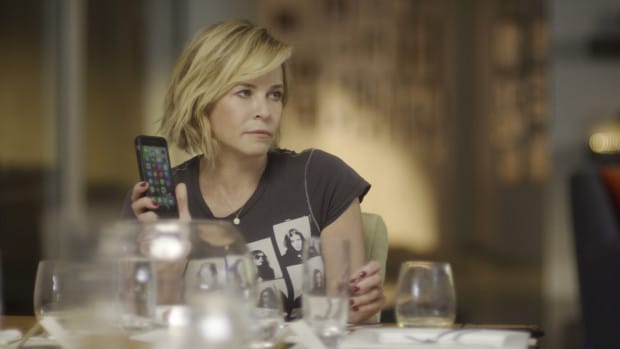 A self-proclaimed technophobe; Handler embarks on a journey alongside Khloe Kardashian & Netflix CEO Reed Hastings in Chelsea Does Silicon Valley in attempt to make sense of our tech-saturated world. Chelsea’s foray into the app industry will leave you asking, “why didn’t I think of that?” 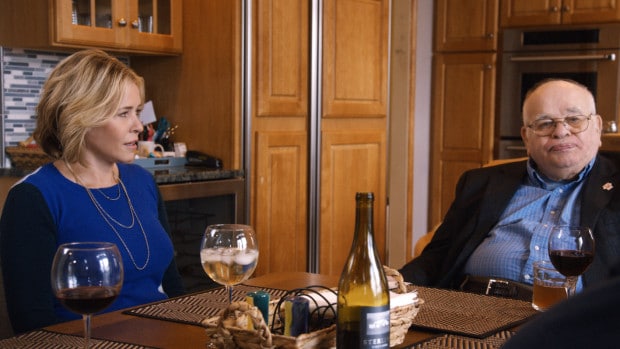 In one of the most divisive of the series, Chelsea Does Racism explores this controversial subject in true Handler fashion: outspoken and unwaveringly honest. A sit down with her father reveals the controversial perceptions of race Handler dealt with as a child, and reminds us that the kitchen table conversations we have in our home dig deeper than we think.