The Toronto Fringe Festival is YYZ’s largest annual theatre fest, showcasing over 155 productions at more than 25 venues across the city. Over its twelve day run, The Toronto Fringe draws in tens of thousands who enjoy watching every kind of theatre you can imagine: from musicals to improv, classical plays to abstract performance. It has been the birth place of infamous shows such as The Drowsy Chaperone and ‘da Kink in My Hair. As a first-time Fringer, I’m very excited to check out some of the amazing works being presented this year! 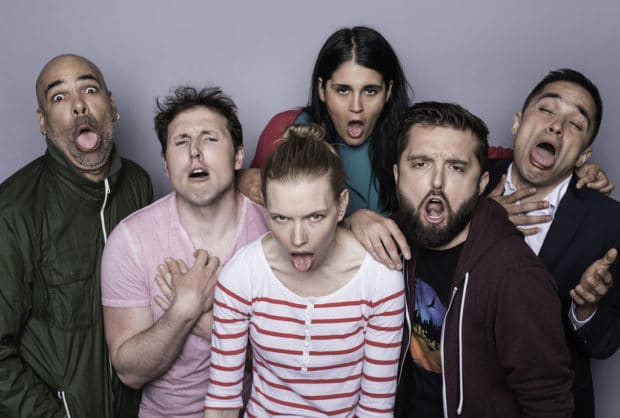 Winner of this year’s New Play Contest, Cam Baby explores privacy and identity in today’s modern world through fast-paced comedy. The show features two men who secretly webcam female tenants of their Air BnB listing. However, their newest renter, who falls short of their beauty standards and is originally seen as a disappointment, pulls in a full audience when she enters a powerful love story. Certainly an important piece in today’s discussion around consent and the value of feminism, the play is definitely a product of the current world we live in and the issues we are facing. It asks questions surrounding how society values women, how much privacy we exchange for convenience, and how women respond to horrendous actions. Written by Ed Mirvish Entrepreneurship Award winner Jenn Moss, this show is designed to make you laugh. And cringe. And think. 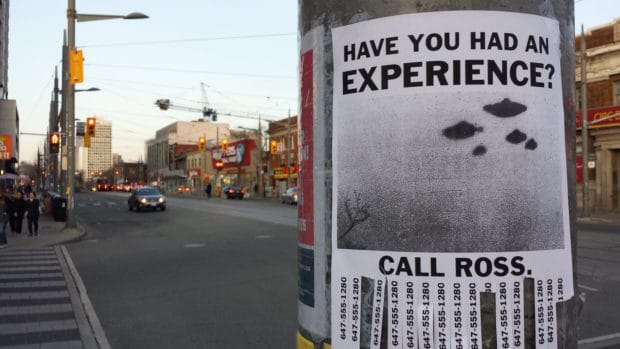 I have to admit I’m a huge fan of dark comedies. Bright Lights is the newest quirky dark comedy by Toronto playwright Kat Sandler. Centering on an alien abduction support group, this show features people who are desperate to have their stories believed. Along the way, the group’s beliefs are tested and chaos erupts when one member is accused of being something other than human. Brought to the stage by Theatre Brouhaha, Bright Lights is set to abduct you into a world of hilarious comedy. 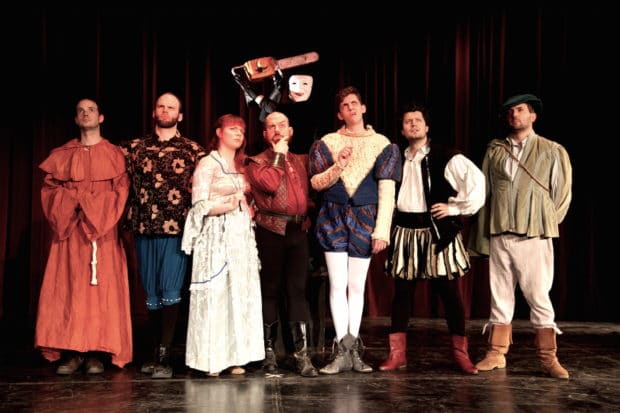 In the more than 400 years since Shakespeare wrote the words “star crossed lovers”, the story of Romeo and Juliet has been adapted a countless number of times, in every which way imaginable. Or so we thought. A brand new adaption of the play brings a whole new meaning to the word tragedy. When a maniac with a chainsaw is introduced to this classic tale, the loving duo is threatened to be split apart – and not just emotionally. Bain & Bernard Comedy, known for their comedic and creative renditions of Shakespearean classics has teamed up with Rebecca Perry Productions Inc. to give you this horrific show. Wherefore out thou chainsaw serial murderer? 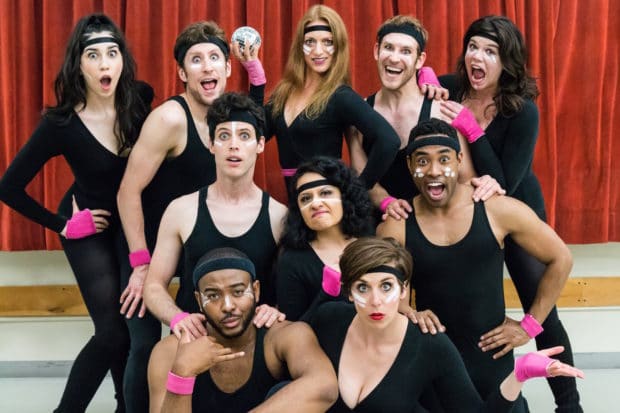 Dance Animal: Toronto is stated to be both a love letter to Toronto, and a reflection of our beautiful city. Originally founded in 2008 in Montreal, Dance Animal was the unique creation of Robin Henderson and won numerous awards including the Just For Laughs Award for Best Comedy. While the original Dance Animal paid tribute to the streets of Montreal, Henderson’s move to Toronto led to her to create a whole new show that is inspired by the lifestyle and pop culture from the 6ix. With an entirely new cast alongside Henderson, Dance Animal: Toronto showcases a group of misfit animals, each sharing their story through comedic monologues and sketch comedy, as they join the Toronto Tribe. 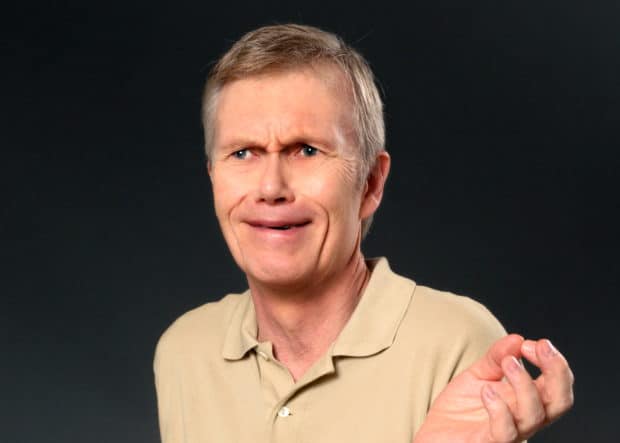 Now more than ever, the world needs to experience queer theatre that celebrates gay identity and the importance of LGBT pride. In this one-man show set in 1977, 17-year old Montreal boy Glen steps out of the closet and decides to celebrate who he is. Though keeping his true self from his parents, Glen traverses gay discos, Pride days, and yes, sex. At the heart of this piece, comes the discussion of when and how to be honest about ones sexuality and showing their pride, especially when it may not be safe to do so. A certainly timely piece given recent world events, and premiering right at the heart of Toronto’s Pride Festival, Greg Campbell’s important piece of queer theatre is an exploration of honesty, acceptance and pride.