It was on a perfect, sunshine-filled Autumnal afternoon in November when I visited Toronto’s newest attraction, the Aga Khan Museum. The museum officially opened its doors on September 12, 2014 after a ribbon cutting by His Highness the Aga Khan and Stephen Harper (then Prime Minister of Canada). An inaugural concert was performed by the Silk Road Ensemble with acclaimed cellist Yo-Yo Ma in the museum’s new auditorium. Following the events pomp and panache, Toronto’s who’s who welcomed the new cultural institution with glee.

Over the course of the past year I have witnessed a slew of inspired images from the museum’s visitors pop up on social media. It was clear that lovers of architecture, design, art and Arabia had found a new playground on home turf. But was there anything to eat? 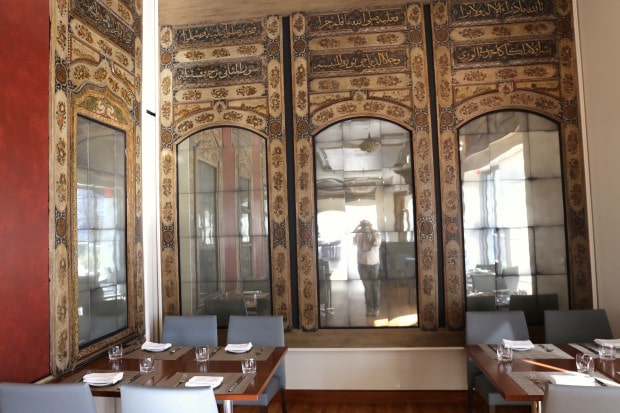 Just before skipping into the museum’s entrance I couldn’t help but feel as though I was standing in front of an Egyptian sun temple (an homage to light courtesy of architect Fumihiko Maki). It was shortly after noon when a flicker of crimson flooded the museum’s entrance, blinding me for a brief moment before I spilled into the dinning room at Diwan.

If you’re headed to the Aga Khan Museum for the first time may I suggest: upon arrival take a stroll through the ornate-meets-ancient collection before slipping into Diwan for a feast inspired by the flavours of Morocco, India, Egypt and beyond. It’s the ultimate multi-sensory jaunt for those keen on finding Arabian inspiration from pretty paintings to steaming plates. 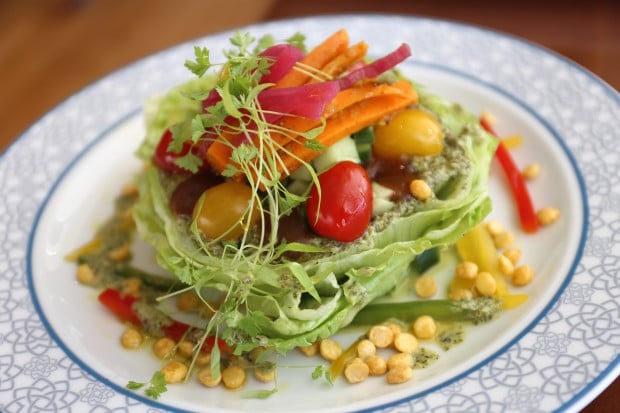 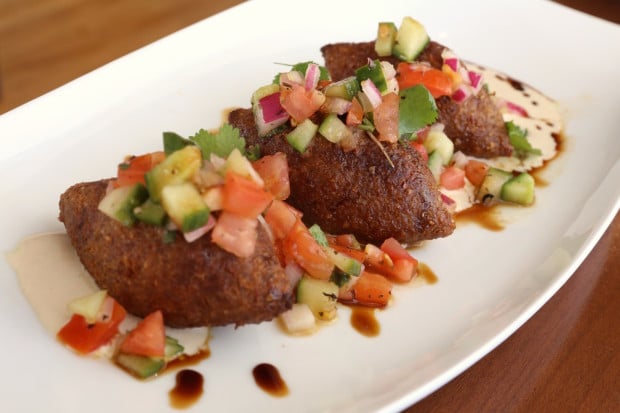 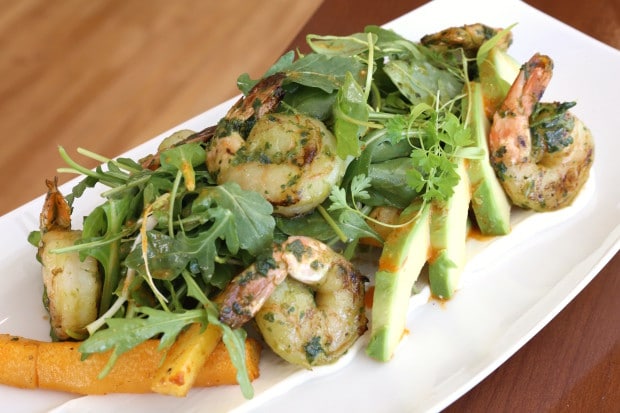 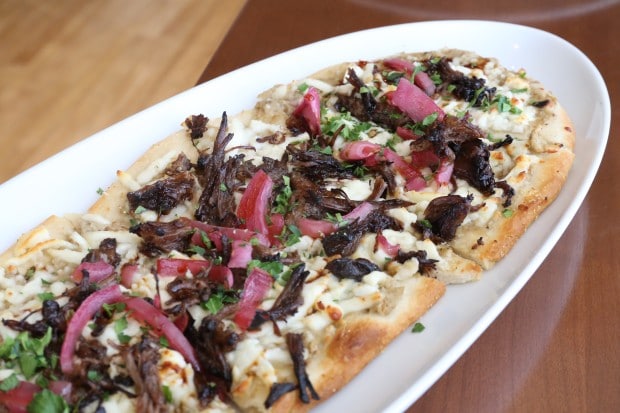 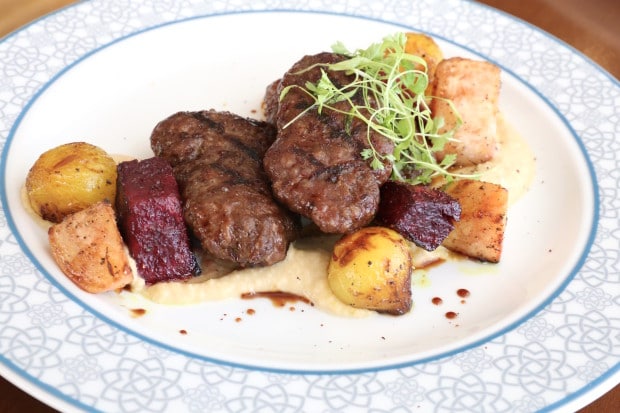