Enjoying its Canadian Premiere at the 2018 Toronto International Film Festival, Wildlife is Paul Dano’s emotional directorial debut, which showcases the breakdown of a working class family in rural Montana. Collaborating with co-writer Zoe Kazan, Dano shares the untethering of a loving family in the postwar American Midwest through the eyes of a sympathetic feminist.

When Jerry Brinson (Jake Gyllenhaal) is laid off days after moving his family from the East Coast to a rural town in Montana, his wife, Jeannette (Carey Mulligan), and their 14-year-old son, Joe (Ed Oxenbould), must search for work in an unfamiliar and lonely place.

Jeannette appears to be the upbeat optimist, comforting her husband by encouraging him to find new work. With his begrudged blessing, Jeanette skips across town in search of work, quickly finding a job as a swimming instructor at the local YMCA. Joe hesitantly informs his depressed father that he isn’t a fan of playing on the football team and successfully finds work of his own as an assistant at a local photographers studio. 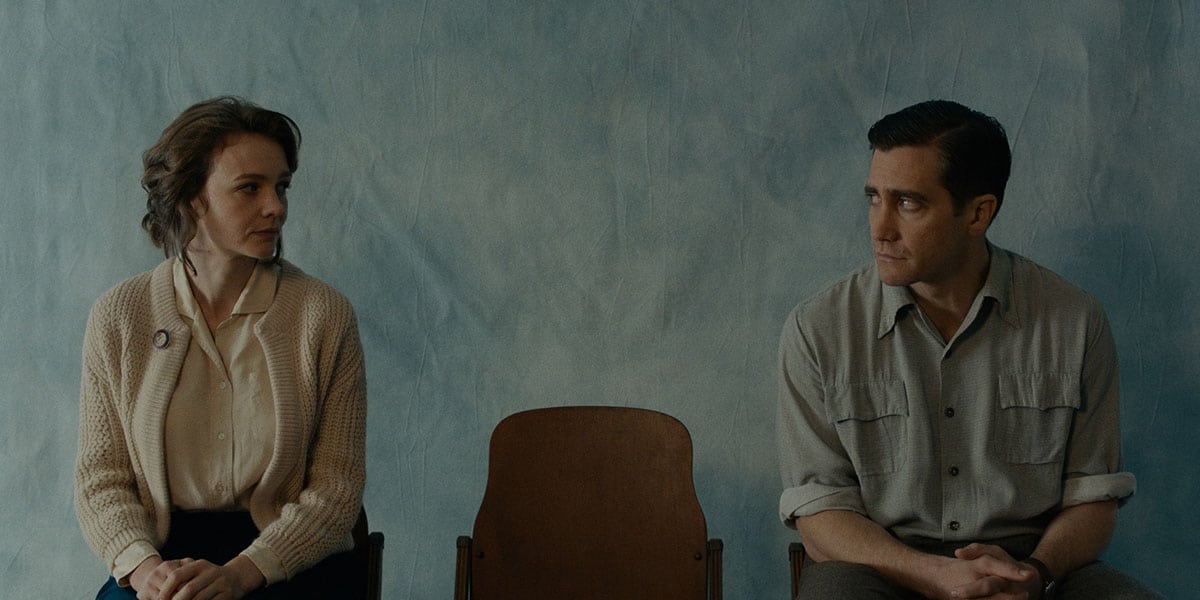 After Jerry spends several days drinking and napping in the family car it becomes obvious that his pride will be the downfall of the family. Too embarrassed to look for other work in town, Jerry joins a team of unskilled and underpaid labourers to fight the nearby wildfires.

Initially shocked with being alone for the first time in years, Jeanette finds herself grappling with how to simultaneously play the role of independent woman, caring mother, and deserted wife. When she is “befriended” by one of her students, the owner of a local car dealership who is over twice her age, the lonely single mother makes a string of dubious choices which can’t be undone.

The star of the show is Oxenbound, a teen actor who perfectly portrays the mixture of anxiety, shame, and grief any child would experience when faced with a mother who cheats and dad who disappears. Joe is forced to grow up quickly as he’s thrown into a long line of awkward moments. The audience sits on the edge of their seats and squirm as Joe watches his mother get drunk at a dinner party, passionately kiss their host, and slip into his bed. His once innocent spirit slips away as he slowly realizes his mother is doing little to cover up her affair.

Once the snow arrives Joe knows his father will soon be home and naively hopes his family will be whole again. When Jerry excitedly bursts through the front door and is greeted by an emotionless wife he’s confronted by any fathers worst nightmare. Like so many stories of infidelity and divorce, Wildlife showcases that it’s often the innocent child who is left to try and keep the peace. Once he informs his father of his mothers marital misdeeds a flame of rage ignites, forcing everyone to question if the family is worth saving.