Truly great documentaries present a conflict of perspective, asking the audience to examine both sides of an often one sided narrative. When it comes to creating entertainment that’s supposed to take what we know and force us to reexamine the events in question, it’s virtually impossible for filmmakers to remain objective. But somehow directing duo Chapman and Maclain Way manage to present the Rajneeshee religion—ostensibly a cult—in a empathic light, making Wild, Wild Country one of the most intriguing cult-centric documentary series currently available on Netflix.

Produced by Mark and Jay Duplass Wild, Wild Country explores the chronological history of the Rajneesh movement. Founded by spiritual guru Bhagwan Shree Rajneesh in the early 60s, what started out as an uber popular spiritual retreat in the middle of India, eventually became the largest case of wiretapping and immigration fraud in the history of The United States. The events that unfold throughout the six, one-hour episodes are so insane that I paused the show multiple times to confirm what exactly happened, just to make sure I wasn’t being duped. 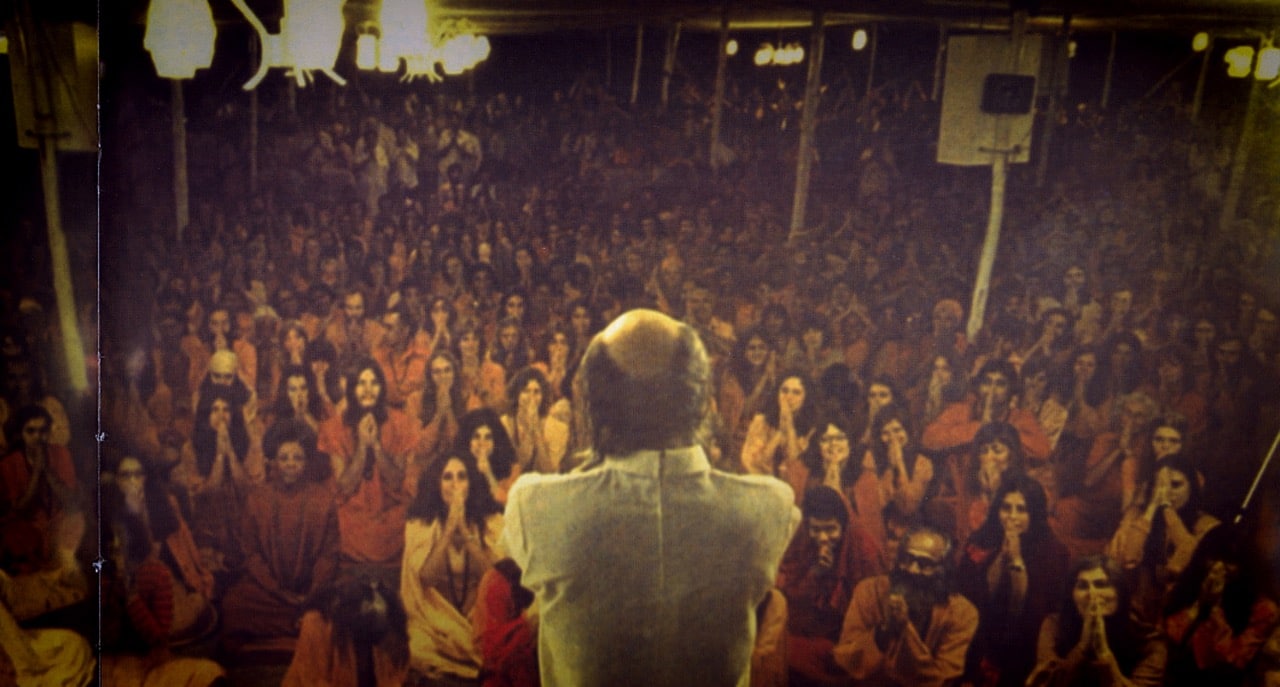 Without giving too much away, the crux of the show deals with thousands of Rajneeshee disciples eventually making their way to the remote Oregon wilderness, where Bhagwan and his closest advisor Ma Anand Sheela had purchased 60,000 acres of land. The goal? To build Rajneeshpuram, a utopian city that could support a new way of life free from Western capitalistic influences. The craziest thing is, they were actually able to do it and before everything fell apart in breathtaking fashion, a giant prosperous commune sprung from rocks and dirt.

The show carries such surety in its storytelling I never once questioned where it was going. Cutting back and forth between the early 80s and now, the Way brothers interview the integral people involved allowing them to explore the failed legacy of a monolithic commune. Relying on the hundreds of hours of newsreels and footage shot by the disciples of Bhagwan, you get an intimate sense of what life was like for both the Rajneeshees and the citizens of Antelope, a neighbouring town some 20 miles down the road. 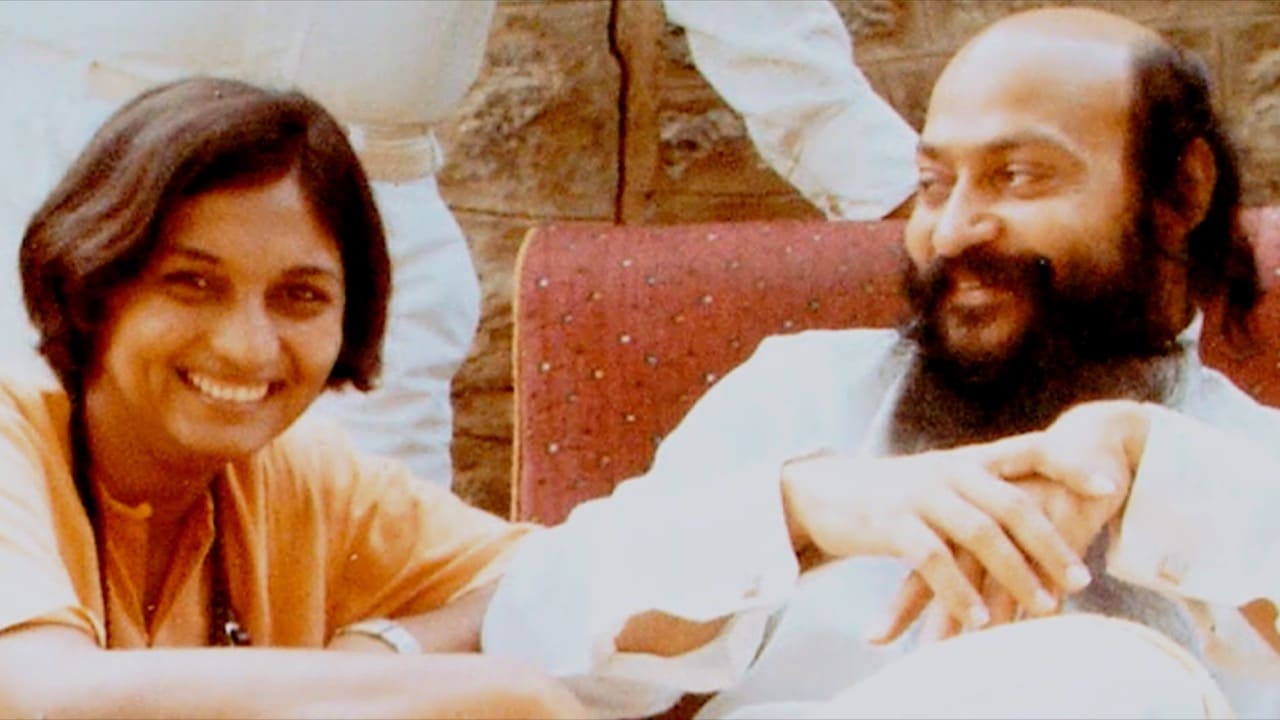 Watching the relationship unfold between the Rajneeshees and citizens of Antelope was fascinating. As a sleepy, retirement town of 50 people, they weren’t ready for Bhagwan and his troupe. Current interviews and the archival footage of the townspeople is insightful to watch, because to them the quintessential way of American life was being encroached upon, the “other,” so to speak, had arrived.

At the center of these interviews is Ma Anand Sheela who Bhagwan appointed the de facto leader of the Rajneeshees, speaking on his behalf during a four year spell of silence. Archival footage and interviews show a strong and determined woman, with a flippant arrogance towards Western culture. Current interviews filmed for the series, show an older woman exuding the same brash attitude that made her formidable at the time. The show focuses a lot of its episodes on the work of Ma Anand Sheela, beginning with how she met the Bhagwan, to becoming his most trusted advisor and of course her eventual downfall. The Way brothers never paint her in a purely negative light, and while you might not agree with how she achieved her goals, her command of language and the ability to create something from nothing in the case of Rajneeshpuram, is impressive.

When watching Wild, Wild Country, I couldn’t help but wonder if such a crazy feat would work today. In the late 70s and throughout the 80s a lack of social media and access to technology fostered an atmosphere of isolation, where it’s entirely plausible you might not know what your new neighbours were up to 50 miles down the road. Add in the fact that everything took place in a remote part of the United States and Wild, Wild Country feels very of the time, where a certain naivety about the world still existed.

For me, the greatest strength of Wild, Wild Country is its ability to upset expectations. I queued up the first episode expecting another documentary series about a crazy cult wanting to impose their way of life upon the world. And while I got that to some extent, the Duplass brothers have produced a show more interested in poking at our entrenched opinions than anything else. Wild, Wild Country never asks you to take a side and it presents both perspectives as flawed and bigoted, unwavering in their beliefs. It’s a documentary series more timely than ever and is definitely deserving of your time.