With its seventh iteration fast approaching, the Next Wave Film Festival is a quintessential showcase for the next generation of filmmaker. At home under the TIFF programming banner, Next Wave looks to further deepen it’s community engagement through events like the fan favourite battle of the scores, while simultaneously broadening the amount of voices heard throughout its weekend of programming.

Running from February 15-18, much of the film selection and programming for the festival comes from the Next Wave Committee – 12 youth dedicated to bringing quality film programming and film-related events to young film lovers across the city. Whether it’s the the 24-hour film challenge, or the film screenings themselves (including Thoroughbreds, Anton Yelchin’s final on screen performance) there’s something exciting for everyone. 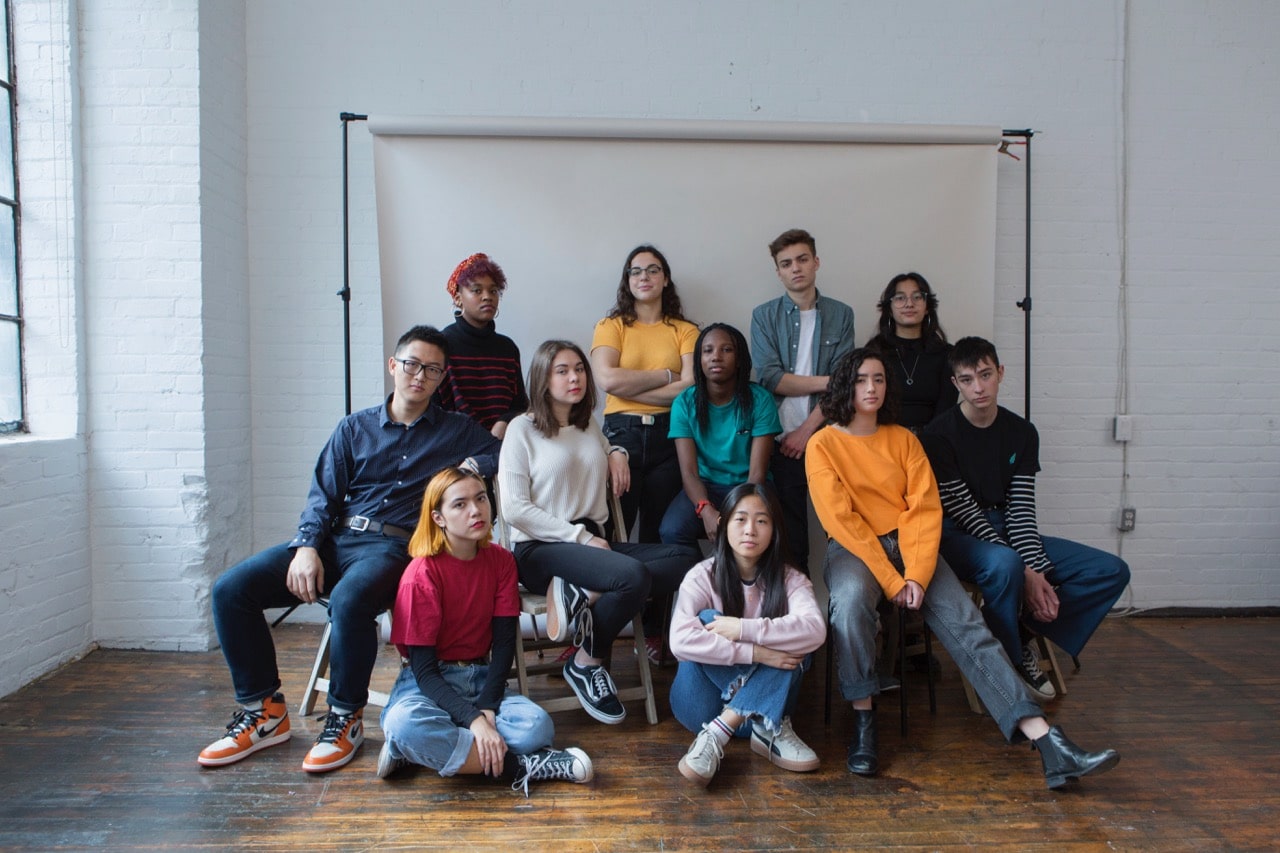 “The committee is always cognizant of inclusivity while programming and last year our audience really responded to the diversity of artists and stories we showcased in our lineup,” Next Wave Committee Member Chloe Bhumgara said. For the committee, building a great festival means that all young people can see themselves visibly represented, so this year we worked on continuing our focus on visibility of all different variations of the teen experience.”

And while the programming skeleton remains similar year-to-year, conversations are consistently had as to how the festival can learn from the media landscape and engage talented youth looking to participate in the festival. From Bridget Tierney’s perspective as the manager of youth and community initiatives, this is where outlets like VICE and the Creator Class come in. “We are always looking for new things to include content-wise and collaborations to build upon,” Tierney said over email. “These types of collaborations help us find vibrant audiences that we can include in the festival.

In an effort to facilitate these important conversations around the film industry, Next Wave is hosting the Next Wave Co-Lab, a gathering space for young and emerging filmmakers in Toronto to connect with industry professionals and collaborate on all things film. This Co-Lab is an extension of former TIFF Next Wave Talent Lab and will offer a full day of programming focused on these conversations. 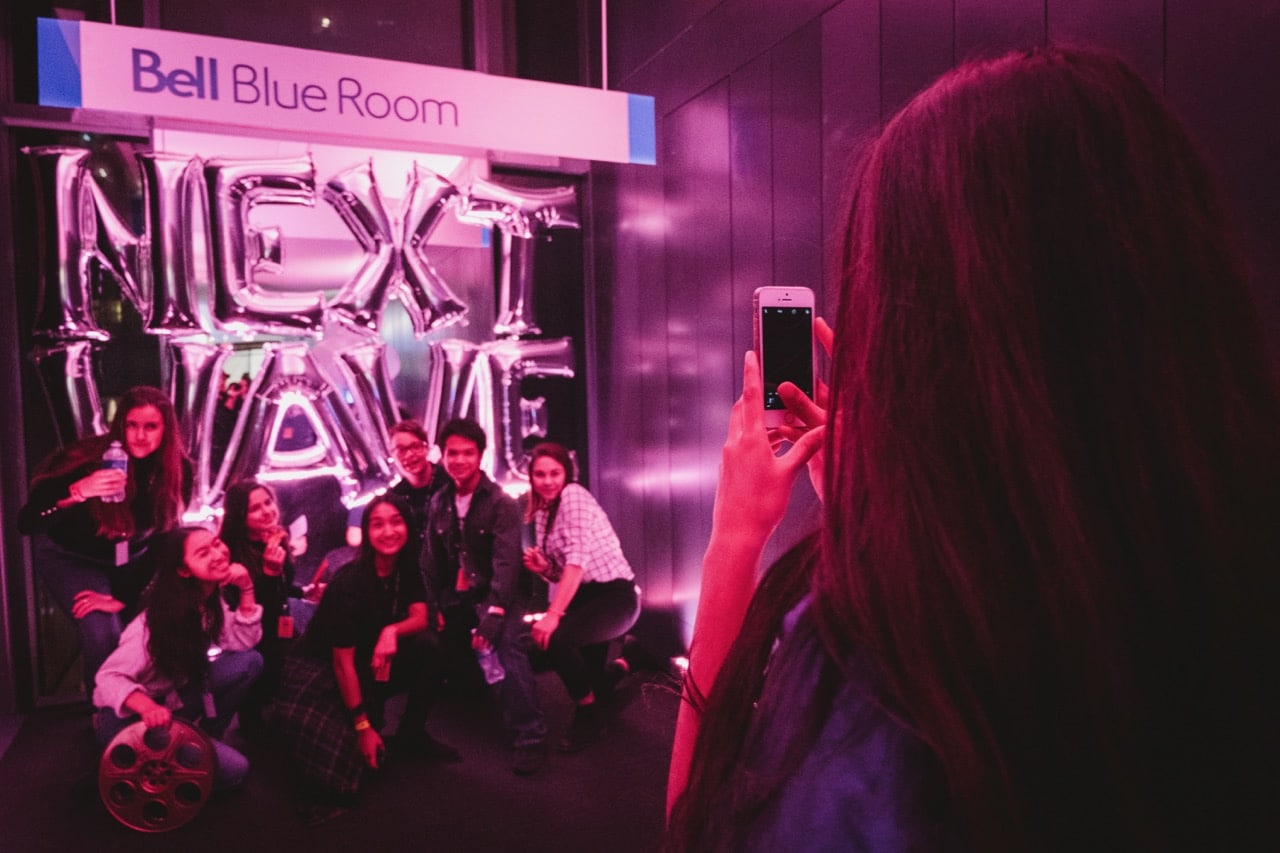 One important conversation that will be a marquee for Next Wave and kicking off the festival is a talk with Amandla Stenberg, known for her roles in The Hunger Games and the highly anticipated The Hate U Give. Also kicking off the festival is the aforementioned Battle of the Scores, hosted by creators of nirvanna of the band Matt Johnson and Jay McCarrol where six high-school bands perform their original soundtracks for a short film scene scene from Master Controlled written and directed by Next Wave alum Ethan Godel and co-creator Ryan Bobkin.

“Now and forever, bringing prominence to youth voices and important stories is the ultimate goal of Next Wave. We strive to encourage young people to create work they are passionate about and to be culturally engaged,” Bhumgara said. I think that liking film is seen as a niche interest among teens, so I hope that this year and in the future we can extend our audience base and amplify the idea that film is for everyone to enjoy,” she said.