Writer/director David Lowery breathes a fresh take on an old and beloved genre, sharing a true-life dramedy about an unrepentant bank robber and jail-breaker determined to live life on his own terms. 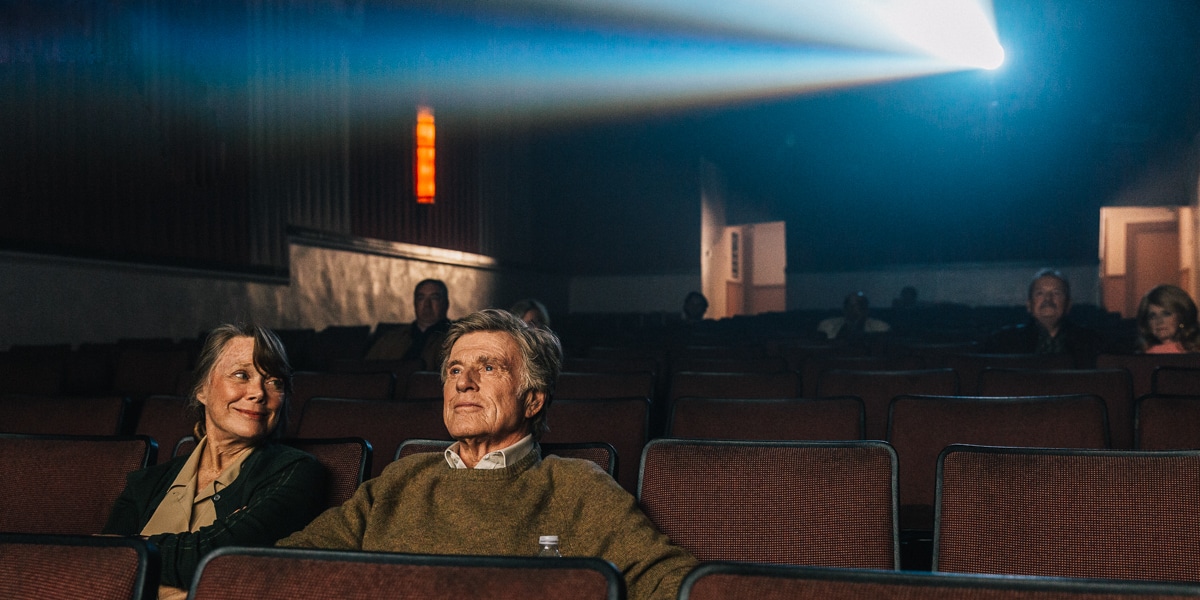 The Old Man and the Gun is based on a true story, focussing on the final years of career criminal and prison-escape artist Forrest Tucker (Robert Redford). The film successfully reimagines the cinematic lore surrounding America’s love for outlaws while tenderly humanizing the criminal at large.

Forrest was first put away at the age of 15, and spent much of his life behind bars, with his energies devoted to successfully breaking out a bewildering 18 times!

We meet Forrest as a weathered man in his seventies, free, and living in a retirement community, yet he still can’t resist the thrill of organizing another bank heist. He assembles a gang of geriatrics who, while armed, rely exclusively on creativity, charisma, and kindness to claim their loot. Forrest’s unassuming gang are tracked by Detective John Hunt (Casey Affleck), who obsesses over catching them red-handed for their crimes.

The Old Man and the Gun is the sort of film you’ll want to take your parents to. Your mom will swoon for Redford’s sexy masculine ideal and the tender romance that blooms with soft spoken Sissy Spacek. While your father will find nostalgia in the films display of vintage cars, old Americana, and the hilarious notion that a group of seventy year olds find happiness in acting like outlaws.