In director Alejandra Márquez Abella’s The Good Girls, audiences are transported to Mexico City in the early 80s. It was a golden era, when Mexico’s wealthiest women pampered themselves with shoulder pad-chic fashion while driving through the city in shiny Chevrolet’s.

Enjoying its World Premiere at the 2018 Toronto International Film Festival, The Good Girls is a spellbinding tale of how the upper crust cling to their privilege when times gets tough. The film begins in sharp focus on Sofia (Ilse Salas) as she pampers herself at a swanky spa and private tennis club. She’s joined by a choir of other wealthy women who chain smoke cigarettes on the daily while gossiping about Mexico City’s high society. 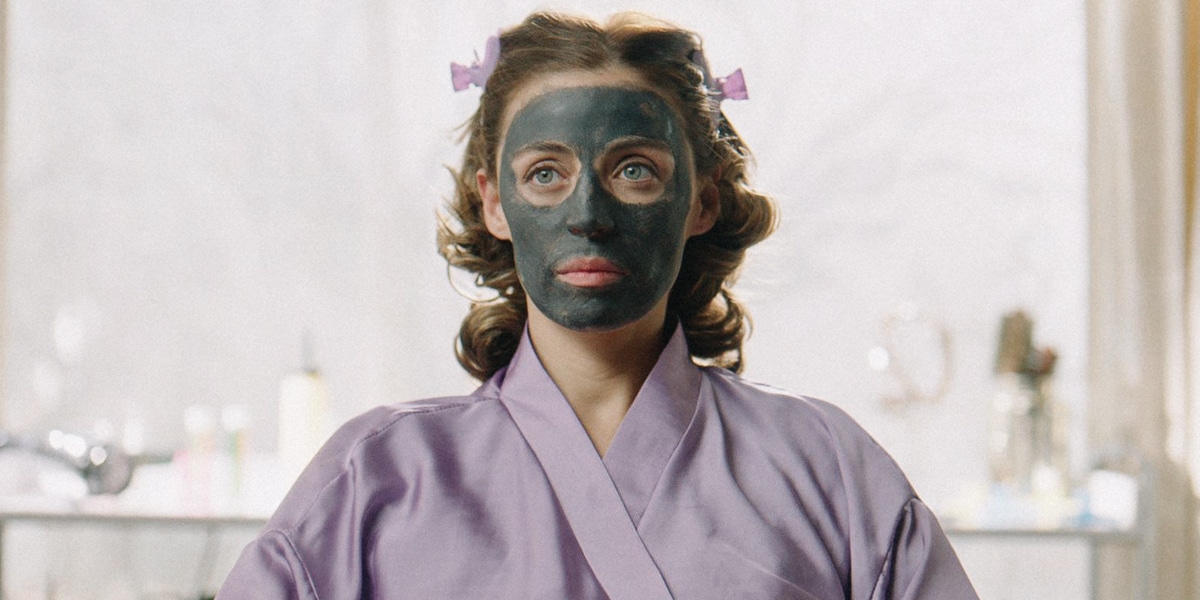 Ever so suddenly these ladies of leisure experience a shift to their comfortably predicable lives, as the Mexican economy descends into turmoil. Sofia is an expert in wearing a multitude of masks, whether hiding her emotions behind an insincere smile or covering her face in expensive anti-aging creams. As the economic crisis in the country reaches a peak her husband Fernando (Flavio Medina) skips visits to the office to indulge in a nasty habit of day drinking.

The Good Girls is ultimately a study on woman and how they deal with anxiety. Director Alejandra Márquez Abella brilliantly uses intimate close up shots paired with a heart-racing score to showcase the inner workings of a woman’s mind in panic mode.

The harsh truth here is that woman who appear powerful are often helpless in a patriarchal society. What made me most anxious was Sofia’s financial illiteracy. Even when her credit cards decline, house staff whisper they’ve not been paid, wealthy friends commit suicide, and there are inklings that the bank will take possession of her home, she never once asks her husband to review their finances. We both empathize with her position, as she’s trapped in a society where women dress up and don’t ask questions, while also loathing her for her obsession with greed and grandiosity.

The Good Girls poignantly proves that when poverty is peaking around the corner the classiest members of society act as animals, desperately clinging to their status in Gucci heels.