The latest Netflix docu-series Dirty Money is going to piss you off. Not because of its production values, or the standalone nature of it’s storytelling, but because of the stories Dirty Money tells and the blatant disregard for human life anchored at the heart of each episode.

Dirty Money explores a few sensational headlines you know and maybe one or two that slipped under your radar. But one thing is for certain, each of the six episodes aim to explore the greed driven rationale behind the headlines, and the ripple effect the actions of a few had on the many.

From pharma bro douche of the century, Martin Shkreli, to the great Canadian maple syrup robbery of 2012, Dirty Money is the rare show where I counted my frustration and anger towards the events on screen as a positive. While the production values are top-notch, what blew me away most were the types of interviews pulled together for each episode. It’s clear that while the show comes from acclaimed filmmaker Alex Gibney—the man responsible for Enron: The Smartest Guys in the Room—separate directors (often the writer of the episode) helm each episode, adding stylistic touches to each hour long piece. 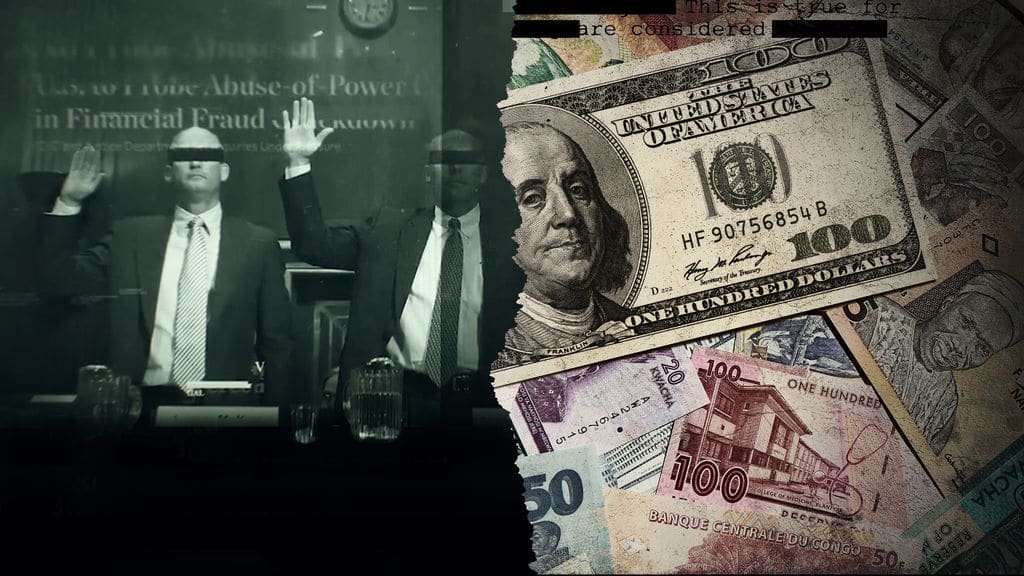 I loved how Dirty Money quickly showed what we already know about a subject before quickly pulling back the curtain on and showing how deep the systemic fraud goes. For example, while I was fairly well versed in the maple syrup heist, the episode goes down the proverbial rabbit hole of Quebec politics and the nature of the maple syrup federation (yes this exists and they’re very serious). In an episode dealing with the drug cartels of Mexico, the camera follows dedicated journalists and senators trying to hold HSBC, one of the largest banks in the world, accountable for laundering millions of dollars in blood money.

While each episode is focused on a specific entity or individual, the implied connections are there to be noticed, and the show will often use the specific case as a jumping off point to explore the far-reaching fraud and corruption that extend beyond the narrative crux. And with episodes titled “The Confidence Man” and “Hard Nox”—the former dealing with Donald Trump’s business practises, the latter focusing on the VW scandal of 2016—wide ranging context is not only appreciated, it’s often required to understand the subject on hand.

The pacing of each episode is quick but full of information you’ll want to wikipedia afterwards. It’s a feat to be applauded that each episode was handled by a different director, yet the overall feel and quality of Dirty Money feels cohesive and well-rounded. It’ll be interesting to see if Netflix orders a second season because by the end of episode six I certainly wanted more.

Dirty Money is a great addition to the stellar lineup of Netflix Documentaries currently available. While short and sweet, it’s a series sure to make your blood boil, sending you fingers flying, to the computer just to read further on some of the greed driven antics dissected on screen.