The King and I is certainly not a show known for understatement. With the lush Rodgers and Hammerstein score, elegant costumes, and imposing set pieces, this Mirvish production is a feast for the senses. And yet, this utterly charming production is no mere window dressing on a theatre season.

Director Bartlett Sher has done an admirable job of updating the material with subtle and thoughtful shifts in tone while remaining faithful to the story and score. The end product is an exploration of what life might have been like in 1860s Siam, and how real people would have navigated the issues of the day, rather than a Westernized portrayal of the Oriental other. 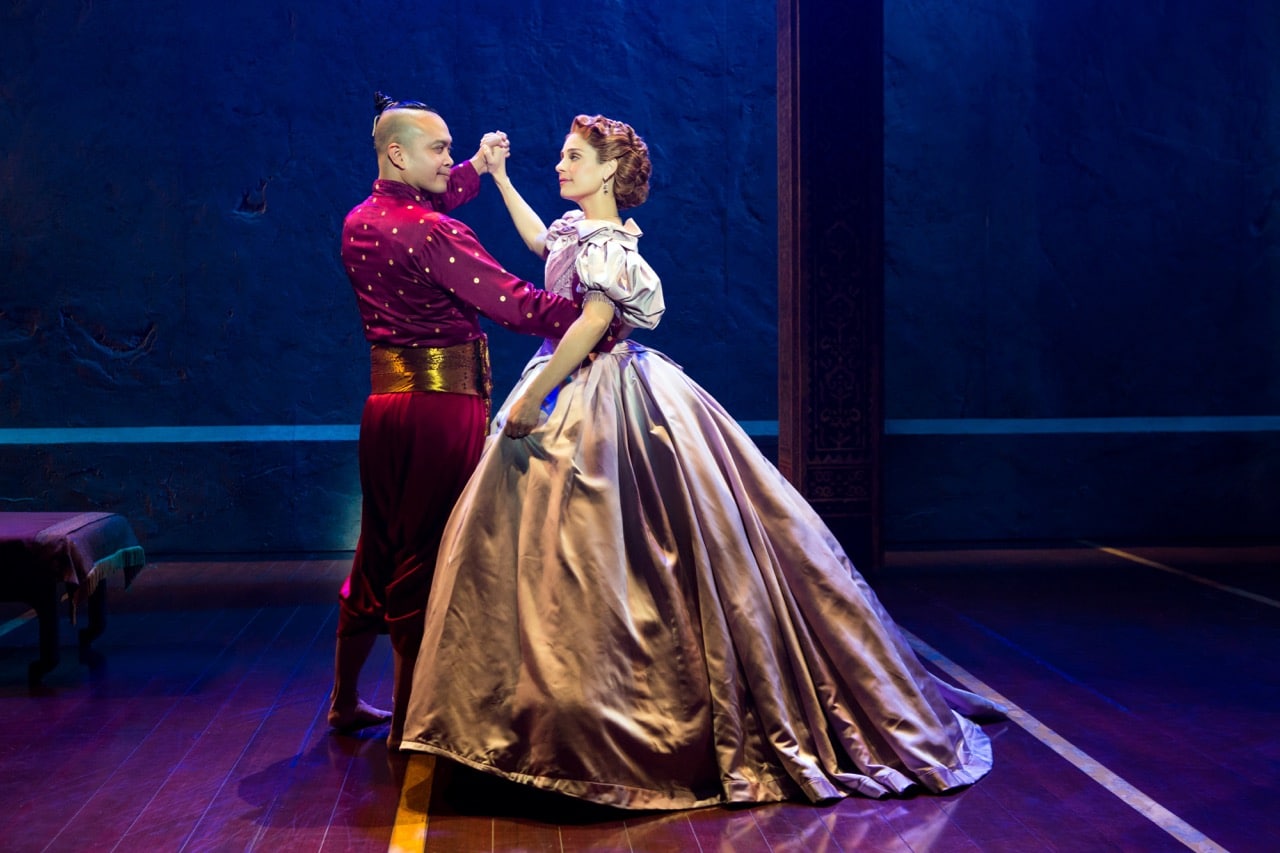 Modern audiences may feel apprehensive about the implications of the story: a young widow, Anna Leonowens, travels to Siam to teach English to the wives and children of the tempestuous King. Despite their clashing sensibilities and cultures, their relationship deepens as they both grapple with a changing world and new ideas about race, imperialism and slavery, and gender roles.  It is no small task to soften the uncomfortable elements of a musical that comes from a different time (the original production opened in 1951), but this revival production is self-aware and nuanced in a way that turns the material in on itself. In “Western People Funny,” the second-act opener often cut from stage productions, the ladies of the palace poke fun at their new European clothes in an ironic way indicating that they are as aware of the dynamics as play as we in the audience.

The cast is uniformly pitch-perfect. The ensemble particularly shines in an elaborate narrative ballet in Act 2, which demonstrates the considerable dance talents of the cast. Q Lim as Tuptim provides some of the show’s most soaring melodic moments, as well as an affecting performance as a young woman struggling to escape the bonds of slavery. As the King’s head wife, Lady Thiang, Joan Almedilla is a powerhouse presence exuding both warmth and authority; when she sings Something Wonderful, it is not just a song about being a long-suffering wife but a emotionally honest portrait of the struggle between the head and the heart. 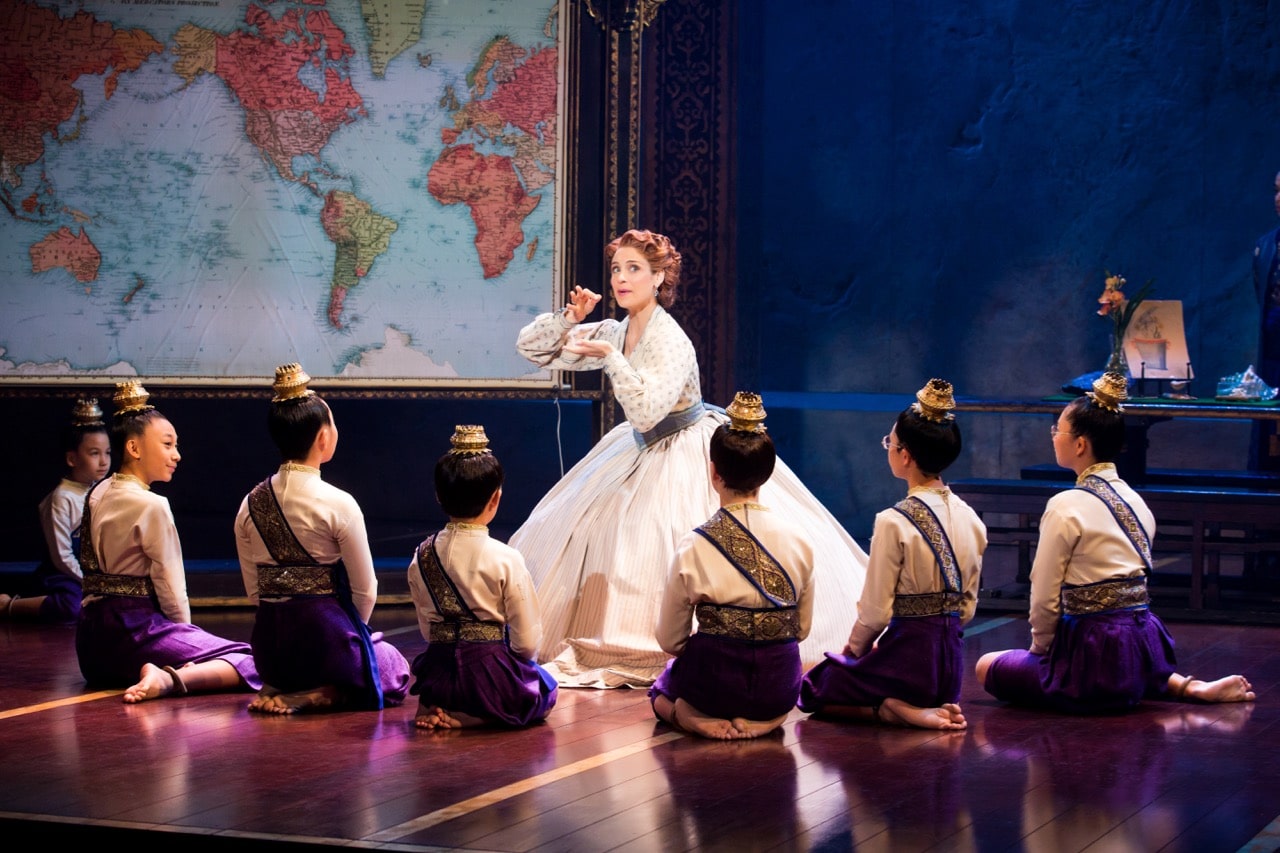 The centrepiece of the show, however, is the complex relationship that develops between Anna and the King. In this production, the two are no mere love interests for each other, but two people who are thrust out of their comfort zones and struggling to adapt. Elena Shaddow as Anna and Jose Llana as the King have wonderful chemistry together and are skilled in drawing out the comedy and tragedy of their characters, while also delivering strong vocal performances. While both roles were originally written for stars who were not known for outstanding singing, the ease and beauty of Shaddow and Llana’s voices leave you wishing that they had more opportunities to show them off. Their final duet, Shall We Dance, is immensely satisfying as a classic theatre tune and also a showcase for the sensuality and playfulness between two people whose feelings for each other cannot be fully expressed.

In the modern theatre landscape, this production might seem anachronistic but has much to offer even the hard-to-please patron. It is a delight to see a cast with so many actors of Asian descent, and the set design, choreography, and lavish costumes are an aesthetic treat. In the end though, we all hope to leave the theatre whistling a happy tune, and the gorgeous, timeless score is sure to have us all doing just that.