I have always been a fan of all things superhero-related. From comics to movies to cartoons. I love it all. I currently read about 60 different titles a month. I scour the internet looking for news on casting announcements, new projects, and comic special events.

In the market share battle between the big publishers, Marvel has always had a soft spot in my heart. Even when I was a kid it was always Marvel titles that I gravitated towards – X-Men, Spider Man and my personal favourite, Canada’s own Alpha Flight. I’ve attended a live action arena show featuring the Avengers, watched every movie and TV show they’ve put out, and played every game they’ve made at least once. I attended my first Comicon earlier this year and am super stoked to attend Toronto Comicon’s bigger brother, Fan Expo, which is being held this weekend.

This year’s Fan Expo will be held at the Metro Toronto Convention Centre from Sept. 1-4 and brings together fans of comics, sci fi, horror, anime, and gaming for a full weekend of costumes, collectibles, and celebrity guest appearances and panels. Some of the big names attending this year include the final Canadian appearance of legendary creator Stan Lee (Spider-man, Daredevil, X-Men), Charlie Cox (Netflix’s Daredevil and upcoming Defenders), Hayley Atwell (Agent Carter), Jon Bernthal (Netflix’s Daredevil and Punisher), Eldon Henson (Netflix’s Daredevil), Kate Mulgrew (Star Trek Voyager, Netflix’s Orange is the New Black), and Mark Hamill (Star Wars) just to name a few. This is the place to find those rare collectibles, meet the stars of your favourite shows and movies new and old, learn about new offerings, and see the best of fan-made costumes. 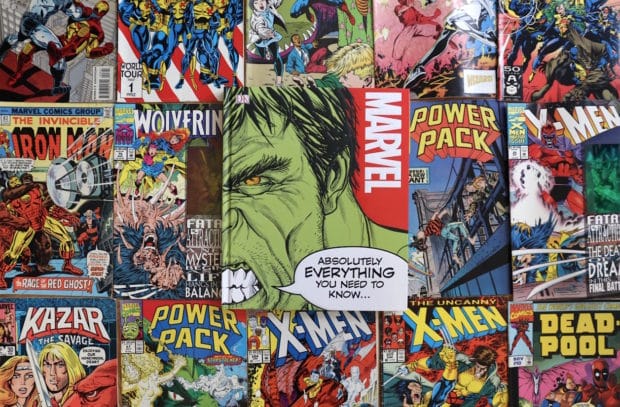 There are lots of tricks and treats to uncover at Fan Expo but one item you should definitely be on the lookout for is the flashy new book Marvel: Absolutely Everything You Need To Know. Written by Adam Bray, Lorraine Cink, John Sazaklis, and Sven Wilson, this gorgeous book offers 239 pages of Marvel-related facts and illustrations. It’s definitely a must have collector’s item for Marvel fans like me (or even those curious to learn more about the Marvel Universe).

With each chapter organized by a theme rather than a specific character, reading through the book feels like a journey as you make your way through pages that detail key events, science and magic, locations, etc. The artwork is pulled from the pages of the comics themselves so flipping through is a treat as you get to experience all the different artists that have worked on Marvel titles over the years. There’s a little something for everyone in here. As a three and a half decade veteran of Marvel comics, every time I flip its pages I find something new that I didn’t know before. This weekend’s Fan Expo is your first chance to get your hands on the book so keep an eye out for the DK Canada booth to get your very own copy. 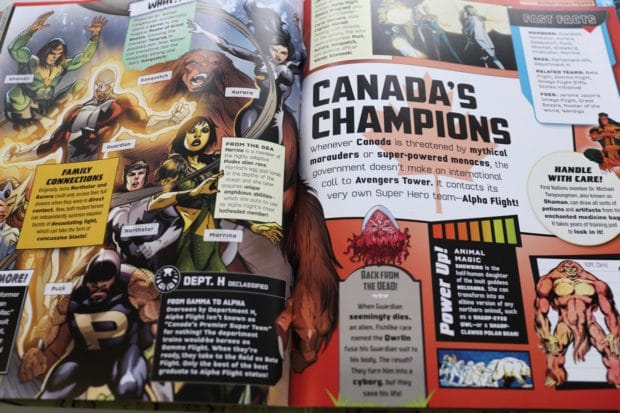 Did you know that Canada has its very own version of the Avengers called Alpha Flight? This team of super beings reflects the inclusive nature of Canada’s own people and boasts members from all across the country. Within the pages of the series topics like death, dwarfism, Aboriginal mysticism and dissociative identity disorder are covered. The team even boasts one of the first openly gay superheroes and featured the first depiction of a same-sex marriage in mainstream comics. 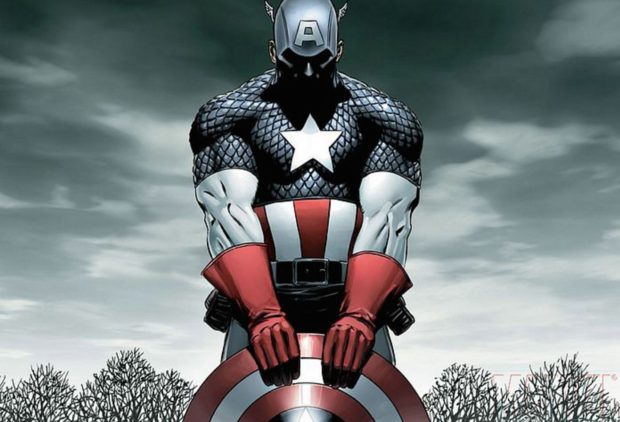 Steve Rogers was not the only one to wear the mantle of Captain America. Five others have also carried the name. While Cap might be one of the most recognized names amongst Marvel’s pool of characters, there is still so much that most people don’t know, much of which can be found in the pages of this book. Like the fact that his original back story didn’t include him returning to duty after having been frozen in Arctic ice but was actually rebooted as his back story after the original comic had already begun. 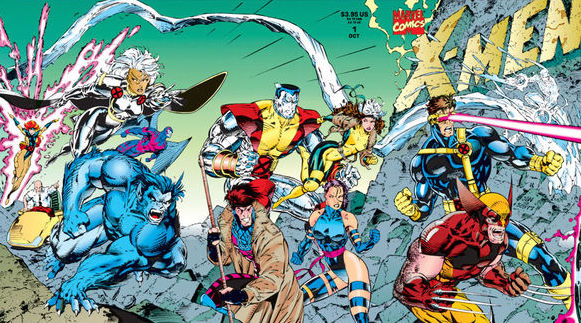 Everyone knows the X-Men whether it’s from the nine movies (X-Men and spinoffs), cartoons, video games or even the comics themselves. Having been around since 1963, the X-Men have always been a cornerstone of the world of Marvel but did you know that Wolverine is over 100 years old? Absolutely Everything You Need To Know boasts 12 pages covering the ever-changing roster of mutants that make up the X-Men. 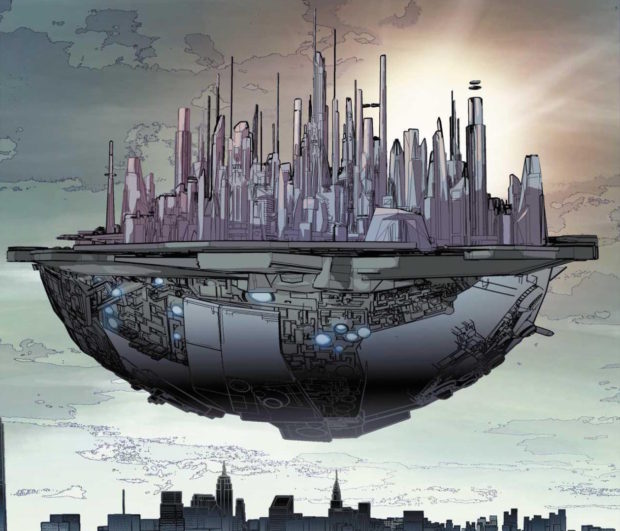 Marvel comics are known just as much for their settings as they are for their characters. Pages 176 through 189 will take you through places like Attilan, The Savage Land, Wakanda, and even Atlantis. It’s also where you’ll find the Top 10 New York City Sites as featured in the pages of the different Marvel series – many of which you can actually visit on your next trip to NYC. You’ll also get plenty of facts about Asgard to help prepare you for next year’s Thor: Ragnarok or this year’s Netflix series, Luke Cage. 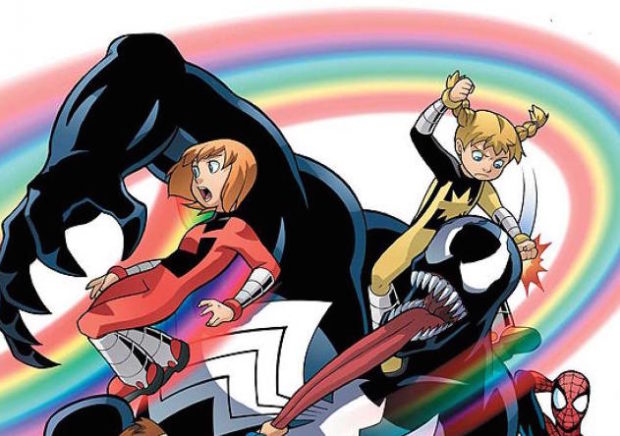 As probably the youngest superhero team created by Marvel (the youngest being just five years old), Power Pack is a team of four young siblings. Created by Louise Simonson and June Brigman, they first appeared in 1984. With powers granted to them by a dying alien, the Power Pack has worked alongside famous superheroes like Wolverine and Spiderman and was later joined by a fifth member, Franklin Richards, son of two members of the Fantastic Four. You may not be familiar with them but Marvel: Absolutely Everything You Need To Know will fill you in with all the details as to why this group of kids has remained a fan favourite after all of these years.