For Matt Basile the idea of hunger revolves intimately around his grandfather. A larger than life figure who considered food a core tenet of his existence, he taught Matt throughout his life to value and cherish the things we eat. As his grandfather grew older and his mental health deteriorated, the workbench and SPECIFIC WORD I’M LOOKING FOR THAT ISN’T CELLAR that was once filled with hundreds of jars full of sauces and preserves, dwindled.

There’s a portrait of Matt hanging on the wall of the exhibit Hunger: A Portrait Series, shot and curated by Toronto photographer Kyla Zandari. He seems sullen, arms crossed looking into the camera. A single jar of tomato sauce sits on an old wooden work bench behind him. It’s an intimate, perfectly composed image that demands your attention, but It’s his grandfather’s workstation and the last jar of sauce he had in his possession before he passed three years ago that sparked the inspiration for Hunger: A Portrait Series. 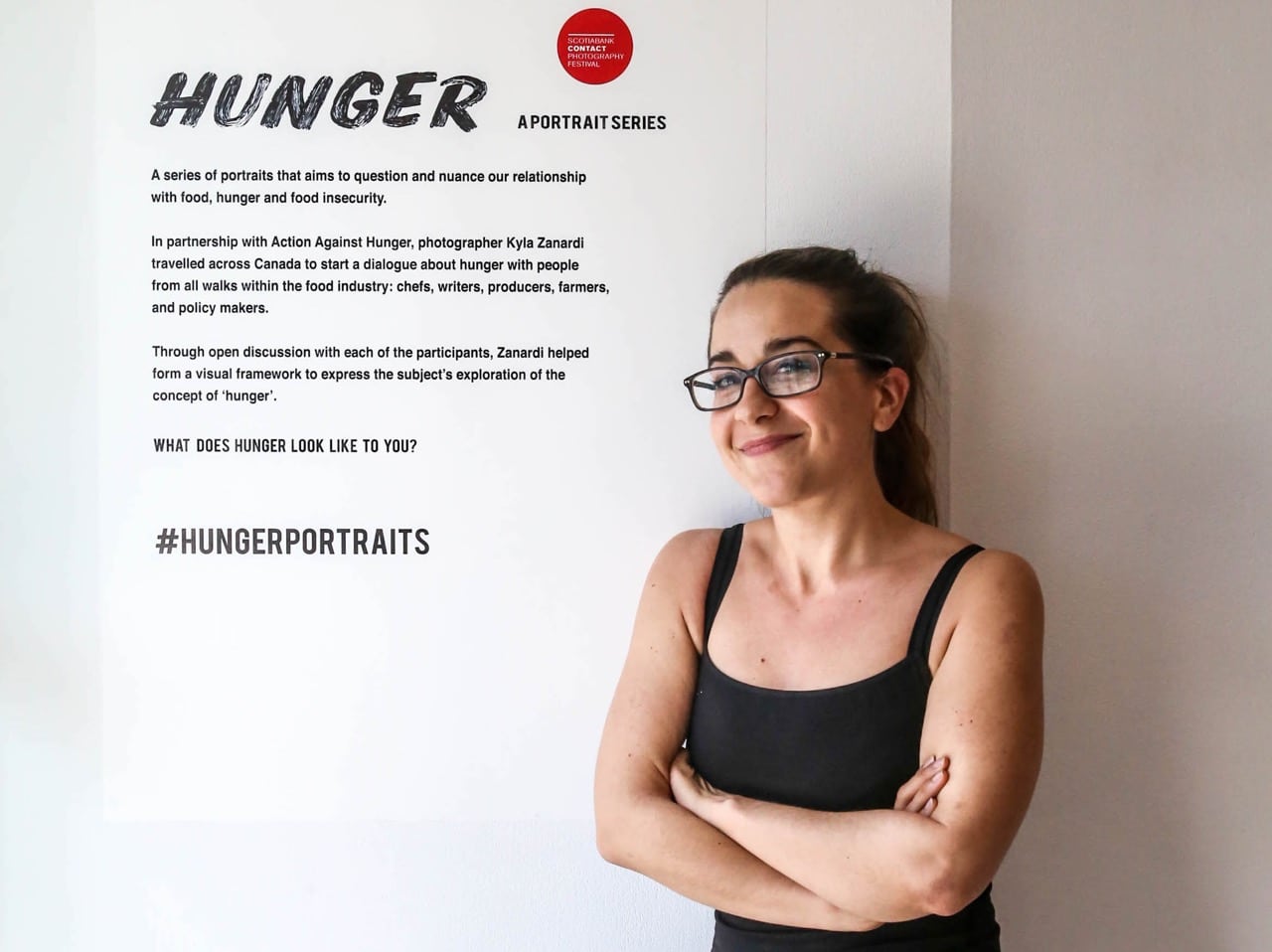 “For Matt, he said he never went hungry, but his understanding of hunger is connected to his grandfather and mental health. That to me was a really interesting way of looking at hunger, differently than most of us in the hospitality industry look at hunger,” Zandari said.

Premiering at The Scotiabank Contact Photography Festival in partnership with Action Against Hunger, Zandari was never looking to go big and bold, like some of the billboards that loomed above the city. More interested in the intimate ways we consider hunger beyond the physical desire to eat, Zandari wanted to know how hunger manifested itself as a part of who we are as people moving in a world that often doesn’t stop to consider the mark we leave not just on others, but ourselves as well. 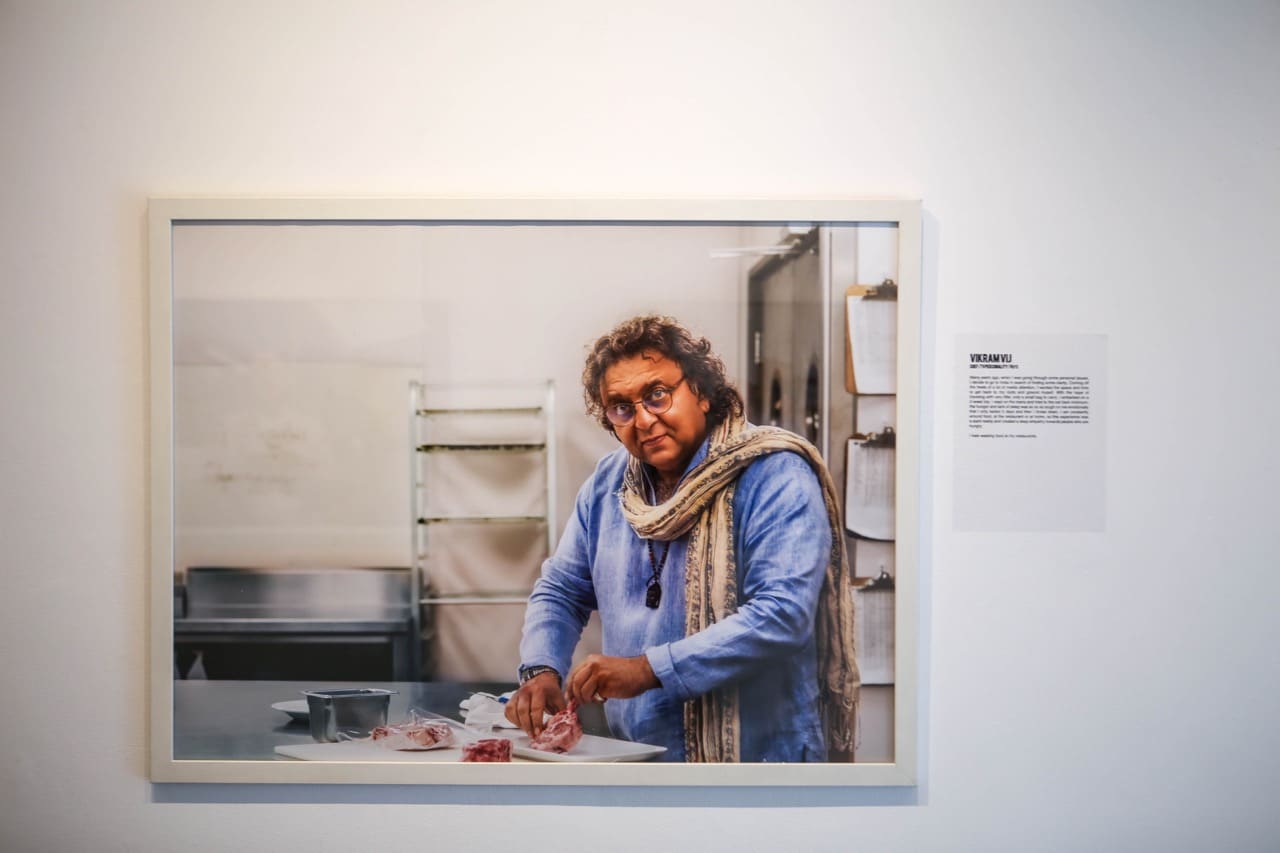 “I sat on the idea for about three years, and what really, over the last year, got to me was this more macro level of hunger I was being challenged with creatively. I was hungry to tell a story and to find a voice and I think interestingly enough we started to see these nuggets of this theme coming up in other stories.”

As an example of this, Zandari speaks to the portrait of former chef turned food writer Ivy Knight, who found herself wanting to challenge the patriarchical and often misogynistic nature of the food industry. The portrait, in it’s beautiful composition draws out Knight’s need to share her voice and “make a place for women in the kitchen.” 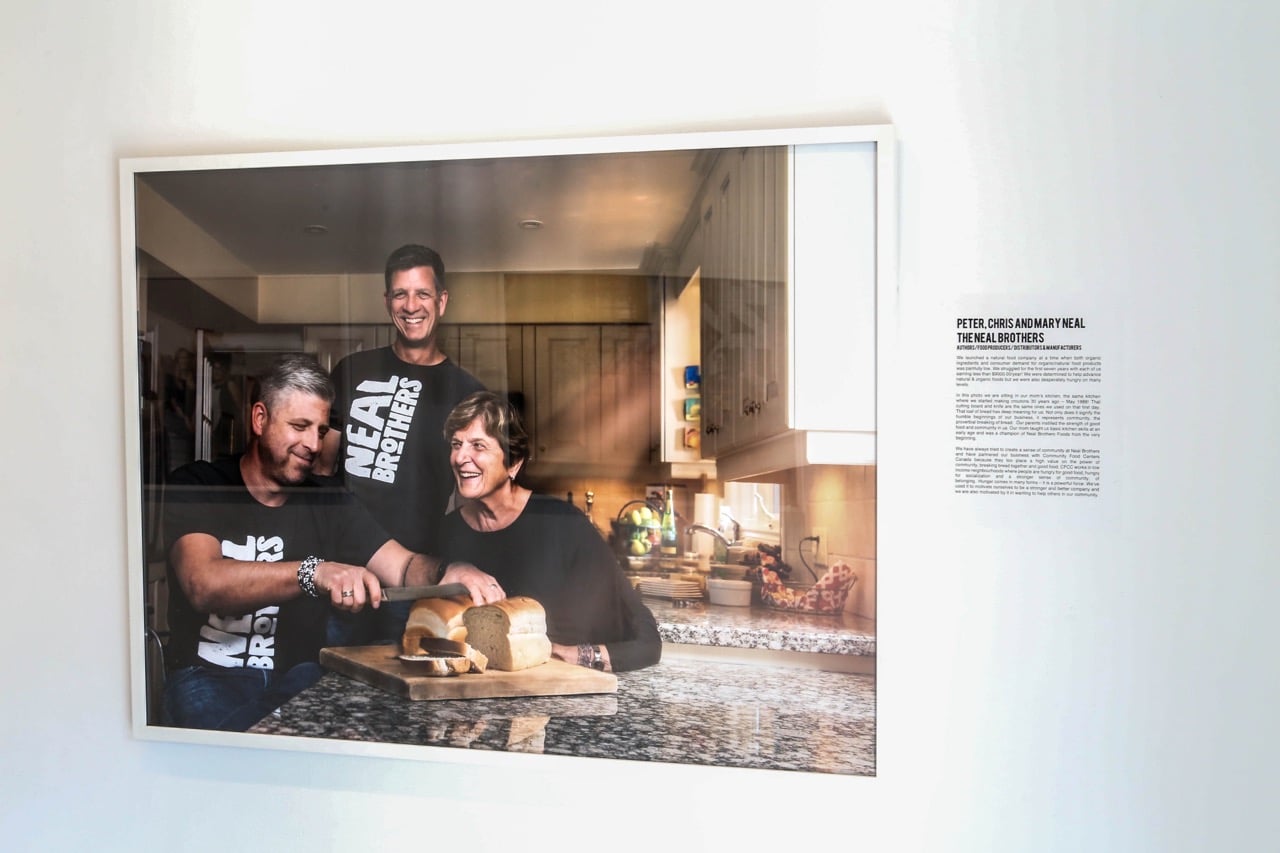 Before turning to commercial photography, Zandari worked extensively in the field of public policy and harm reduction, co-founding Youth Rise when she was younger. But in going to an arts focused high school, the camera was always around, always present. And when she found herself without the mechanisms to stop herself from burning out, Zandari looked to photography to provide a fresh perspective. She notes that her development with photography happened almost simultaneously with meeting Matt, which ultimately led to Hunger: A Portrait Series.

“There are great conversations around food insecurity in Canada but I think sometimes people in the hospitality industry…It’s not necessarily an issue they feel effects them personally. However when you ask them ‘what does hunger looks like to you?’ in a very intimate way, you’re very surprised what comes from it. I wanted the portraits to really reflect individual understandings of hunger.”

Each photograph tells a very specific story. Sometimes it’s the literal pangs of hunger and the anxiety riddled decision of paying for rent or groceries, in others it’s the conceptual idea of how do we fix these systemic issues properly? Not just with band-aids and headline catching initiatives.