I first met Jordan Tannahill in 2012. We were introduced as I sat on the floor of his home-turned-petite-theatre in Toronto’s Kensington Market. Tannahill, and his partner at the time, transformed their residence into a collaborative theatre called Videofag, redefining the term “intimate space,” and offering a special stage for LGBT artists to share their work.

Over the years I’ve watched as Tannahill took Toronto, Canada and the world by storm. The playwright, theatre director, filmmaker (and now author) seems to hit each ball out of the park; a short film at the Toronto International Film Festival, virtual reality performance at the Venice Film Festival (a co-production by the National Theatre and National Film Board of Canada), scooping up a handful of awards (Governor General’s Literary Award, Dora Mavor Moore Award, and the Toronto Theatre Critics Award), and just celebrated the launch of Liminal, his first novel. 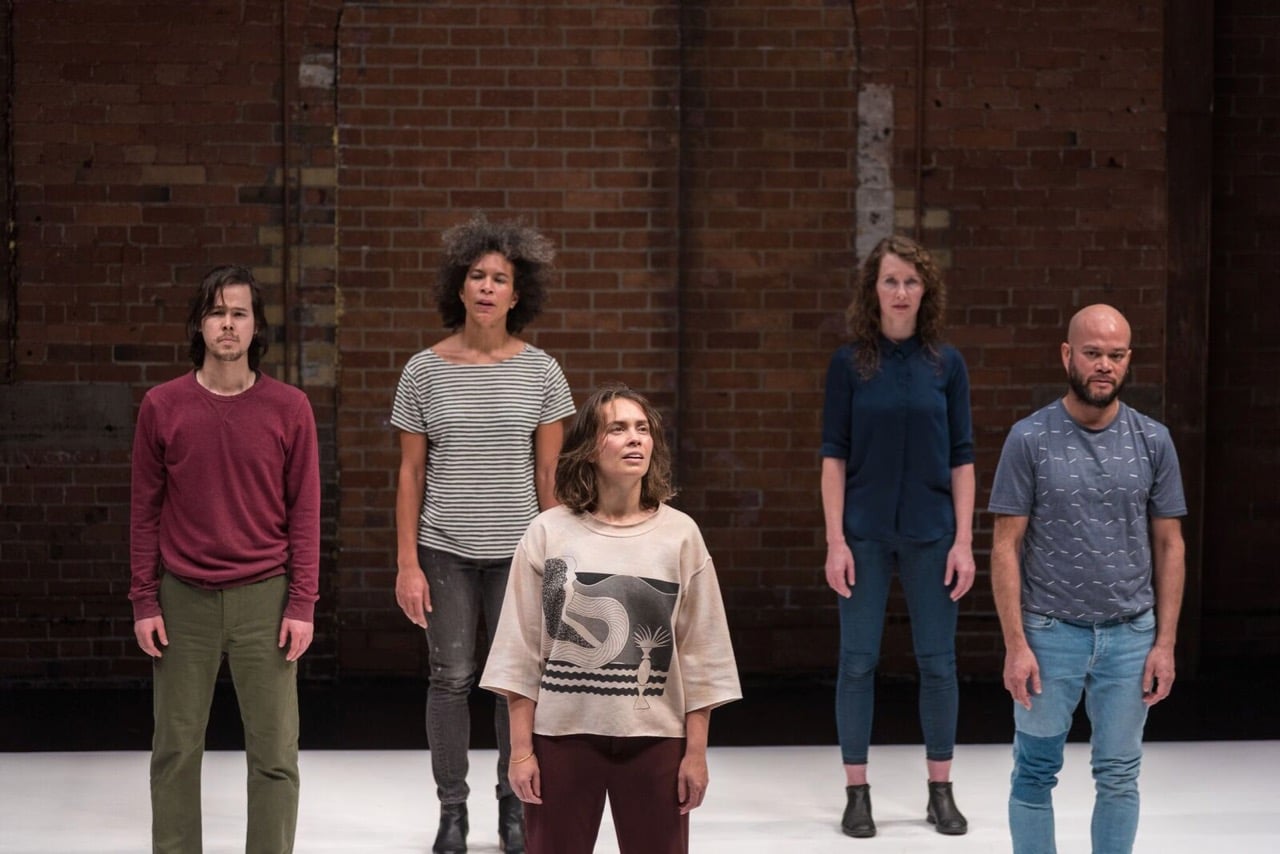 Canadian Stage currently plays home to Tannahill’s newest work Declarations, which he both wrote and directed. Through a lyrical text and choreographed physical score, five performers chronicle a life pulled through time, encountering mythology, political calamity, meteorological phenomena, pop culture, and everyday happenstance along the way. While the piece is choreographed and scripted, the gestures the dancers perform in response to a series of scripted declarative statements, is improvised by the performers in an effort to keep the work constantly alive and evolving. 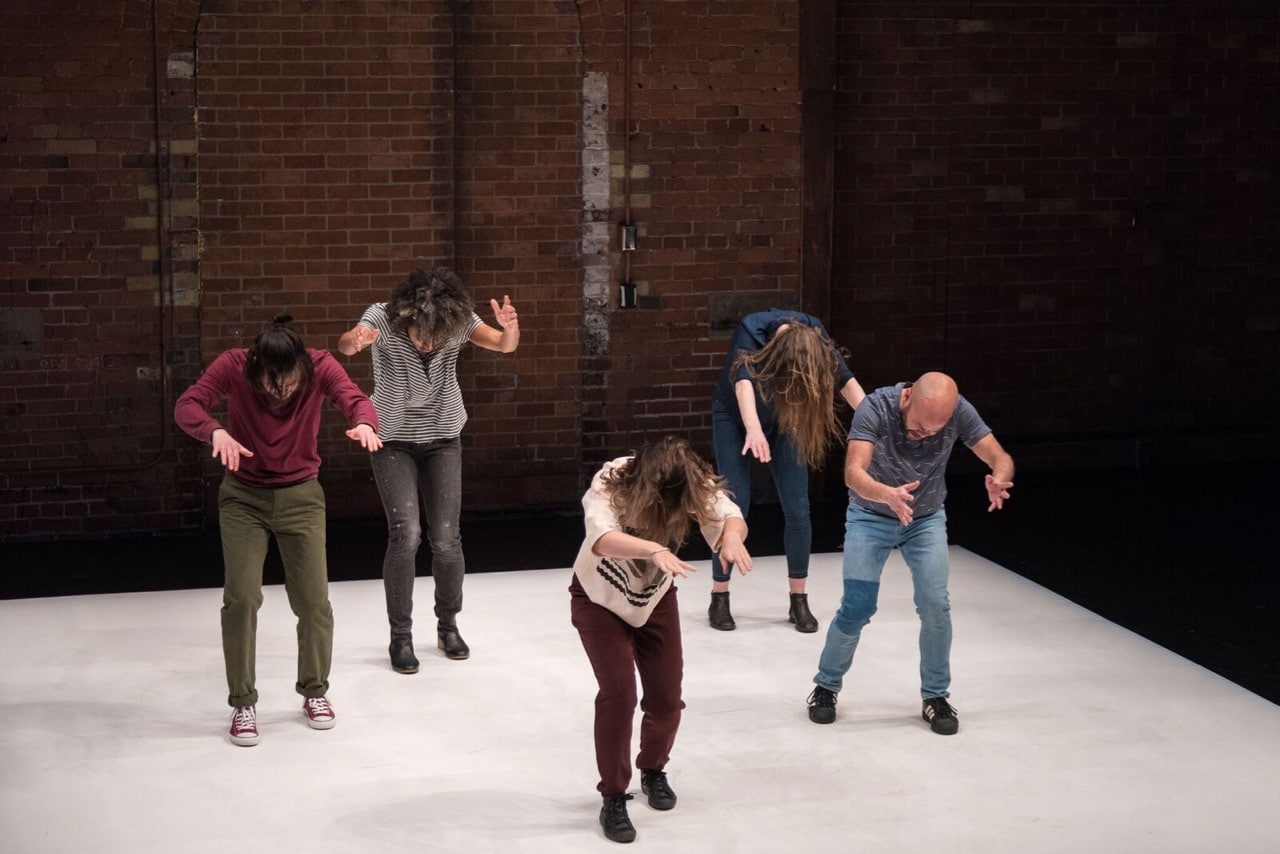 Tannahill describes his inspiration and process for Declarations, “Two years ago my mother was told she had less than two years to live. The news shattered me. My grief was all-consuming and yet I knew it wasn’t special. We all live with the inevitability of losing everyone and everything. But how do we do this? It suddenly struck me as the most impossible task. And that we should continue living in the face of this impossibility seemed to me both an exquisite and somewhat absurd act of defiance.

Shortly after receiving my mother’s news, I was on a six-hour plane ride home to visit her. While twenty-thousand feet in the air, I looked down at my hand and thought: this is my left hand. I whispered it to myself. This is my left hand. It felt edifying. As if, with those words, I was declaring: for now, this too still exists. I wrote Declarations in a single, fevered sitting on that plane ride, as if by picking through the fragments of myself — images, sounds, sensations — I would come to understand what constituted a life. Perhaps so as to better understand what it meant to lose one.”

Though Declarations offers a meditation on death and dying, the audience has an opportunity to pause and celebrate life along the way. Declarations is a fragmented prayer with five voices. A satisfying lullaby for the grieving.

Declarations is onstage at the Berkeley Street Downstairs Theatre until February 11.