Hotel Mumbai hits the ground running from the very first frame. The film begins in the early morning on the day of the attack and follows a group of terrorists as they disperse across the city to gun-down Mumbai’s most beloved architectural icons. 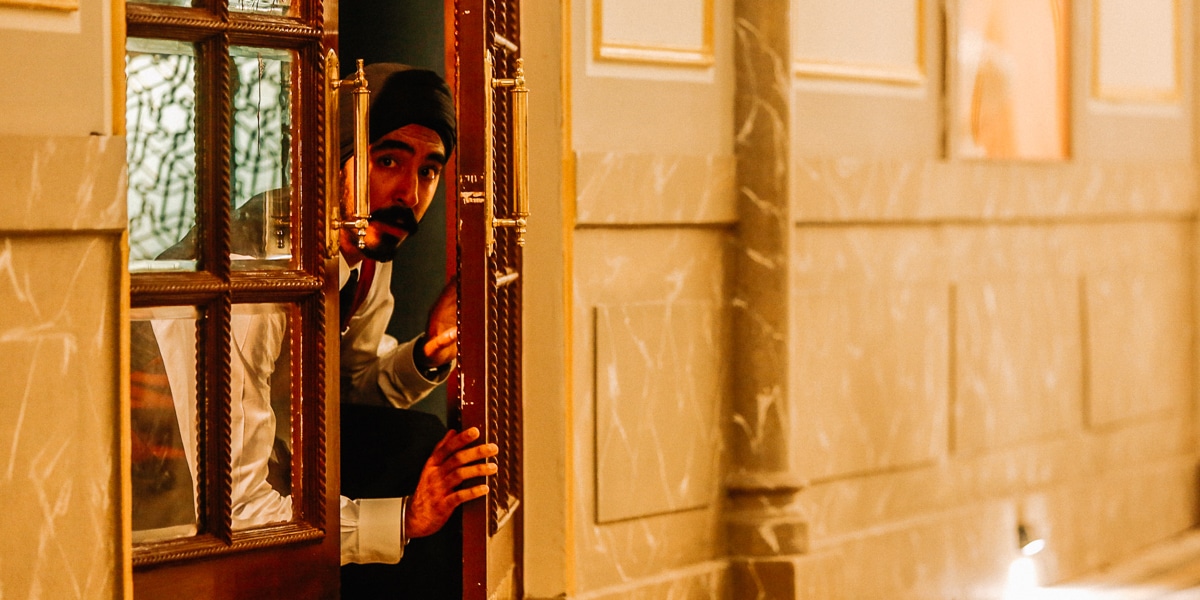 The film focuses on humanizing the four day ordeal by telling a diverse string of heart-wrenching stories from inside India’s crown jewel, the opulent Taj Mahal Palace Hotel. The film was particularly challenging to get through as I stayed at the iconic hotel during my first visit to India in 2015. For tourists who have similarly skipped under the hotel’s shimmering chandeliers, the reality of what happened here is all the more haunting.

The Taj Mahal Palace Hotel is one of the world’s finest historical luxury properties, sitting with great esteem beside the likes of Montreal’s Ritz-Carlton and New York City’s Plaza Hotel. In Hotel Mumbai we’re introduced to the property’s executive chef as he recites the company motto to his staff. The mantra “Guest is God,” showcases the management’s commitment to going above and beyond, which we see as customer service staff fuss over the arrival of an American couple (hubby played by the handsome Armie Hammer). It also acts as foreshadowing, as the hotel’s chef takes on a navy captain’s persona “last man standing,” heroically ensuring the safety of the hotel’s guests before his own wellbeing.

Hotel Mumbai’s heart-stopping script shares both the terror and tenderness that transpired, covering the event from all angles: wealthy guests whose holiday turned into a nightmare, the hospitable hotel staff who bravely risked their lives in order to ensure the safety of their guests, the local police who were overwhelmed by the crisis, and the terrorists themselves, uneducated and impoverished young men led by a charismatic extremist.

While Hotel Mumbai is certainly a challenge to sit through, its honest depiction of terrorism in action is balanced by a message of hope. People from a wide range of class, culture, and creed are forced to band together to organize and mobilize in order to stay alive. At the story’s heart we learn that in moment of absolute terror all lives are equalized.