Whether you’re a history hound, ballet buff, or croissant eating junkie obsessed with the city of lights and love, Mirvish has a hot new show just for you. Last week was opening night in Toronto for the stage adaptation of the 1951 film starring Gene Kelly and Leslie Caron – An American in Paris.

If you’ve ever seen the movie, been to Paris or dreamed of living the romantic cliché, veteran designer Bob Crowley does an excellent job at transporting his audience into Paris, just as World War II is coming to an end. In the opening of the musical, visually playful city scenes slide in and out of view, as postcard perfect sets seamlessly whirl by and a swastika banner folds and flutters into a giant flag of France which floats across the stage with powerful and emotional effect. 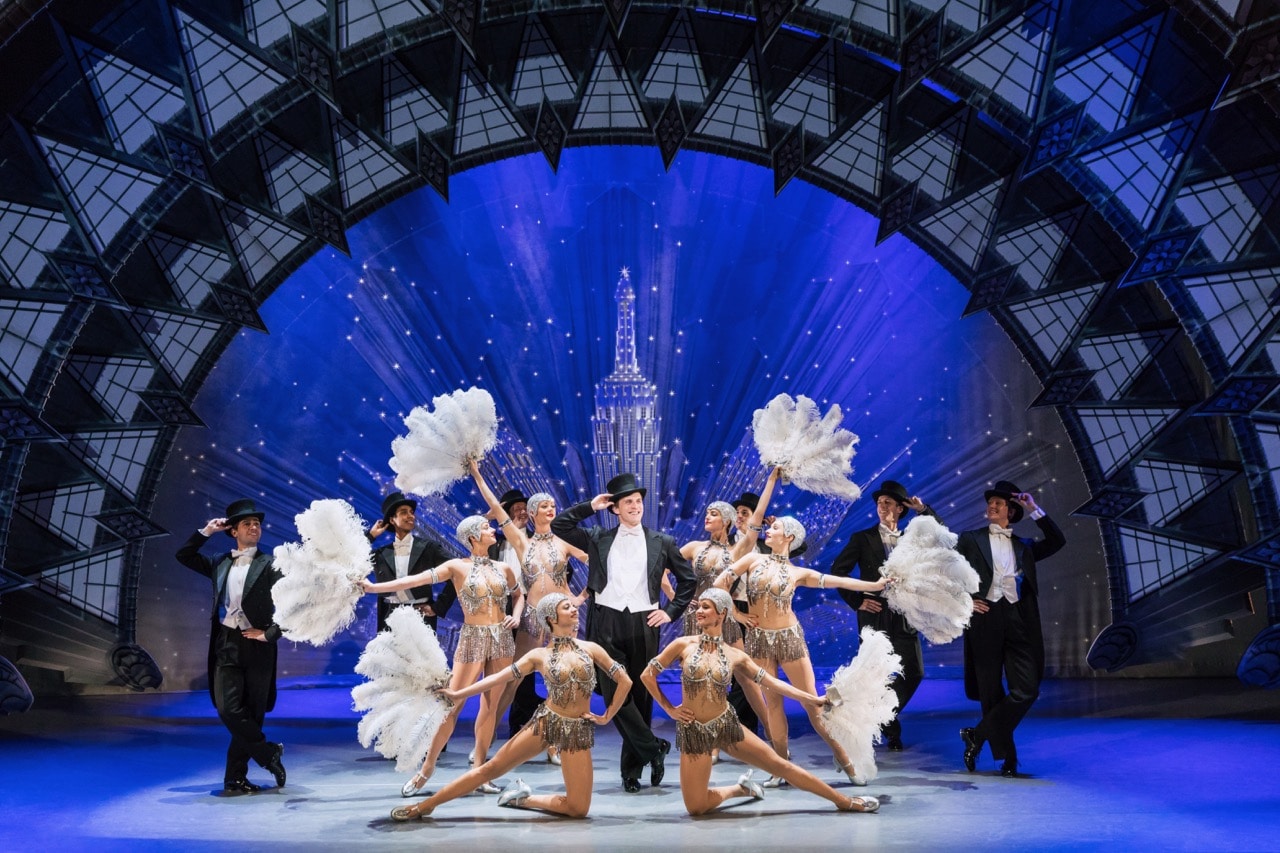 The plot of the movie, inspiration for this musical production, is a bit different, with a happier, romantic view of Paris, set a few years after the war. This musical adaptation on the other hand, takes place just as the war has ended. Life’s hardships and wounds still fresh making the stage story a bit more moody and emotional than the film.

The award winning Broadway show, on now until April 29 at the Princess of Wales Theatre, stands alone on its own from the movie as expansions have been made to both plot and characters, making the musical a tad more relatable to today’s audience.

An American in Paris shares the personal stories of a choir of characters in their pursuit to find love and happiness after a dark time in history. Jerry Mulligan, an American GI turned aspiring painter, stays in Paris after the war to pursue his art then falls in love with Lise Dassin, a Jewish ballerina. Lise loves Jerry but feels obligated to marry the son of a rich French family who took care of and hid her during the war. In the movie it is a tug of war romance between the two male prospects, however, in the musical a third romantic interest is introduced – Adam the musical composer of Lise’s first principal role in a ballet. 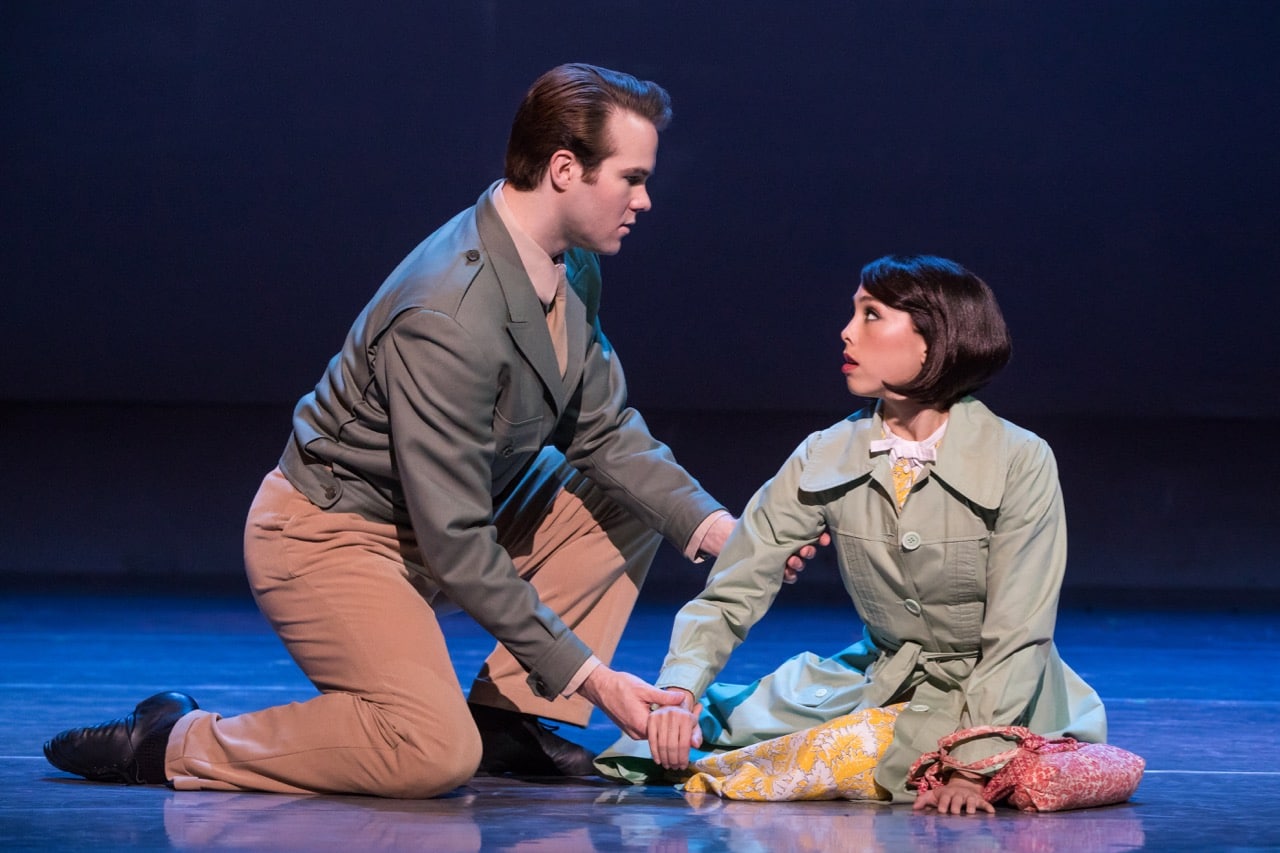 Dance lovers will notice that the film showcases Gene Kelly’s tap dancing – while the musical focuses on the art of ballet. Most enticing is the opening dance sequence where the movement of Crowley’s sets and projections are as choreographed as the dancers. The stage performance boasts many jazzy flourishes like the tap routines Gene Kelly was so famous for but with an attractive bonus of a cast of classically trained dancers soaring across the stage with energy and stamina via swoon-worthy lifts, kicks, and twists.

Grabbing dinner and a show in Toronto, has its own sense of “je ne sais quoi”, especially hustling down busy sidewalks on a rainy evening, crouched under an umbrella, hoping over puddles, while dodging rowdy Blue Jays fans. Being an American in Paris may sound idyllic but playing a Canadian in Toronto on your way to the theatre has its own indefinable qualities that perhaps Parisians dream about…but for now we can pretend life is but a musical and we are feeling our Springtime fantasy a hop, skip and a jump from the Seine.