Enjoying its world premiere at the 2018 Toronto International Film Festival, The Hate U Give offers a timely commentary for the Black Lives Matter movement in America. Angie Thomas’s award-winning bestseller (voted Indigo’s best book of the year in 2017) has been adapted for the big screen by director George Tillman Jr.

The Hate U Give begins with an intimate conversation shared between an African American family at the dinner table. Famously referred to as “the talk” by those in the community, the family’s three young children listen quietly as their father informs them about how to behave when they encounter the police. Like many African American parents, he mentions they should be polite, always follow orders and keep your hands where they can see them. The shocking normalcy in which the young children are educated about how to live safely as a black person in America is haunting. The tender introduction sets the scene for a film that rips at a present day reality, where blackness is policed and subtle racism runs rampant. 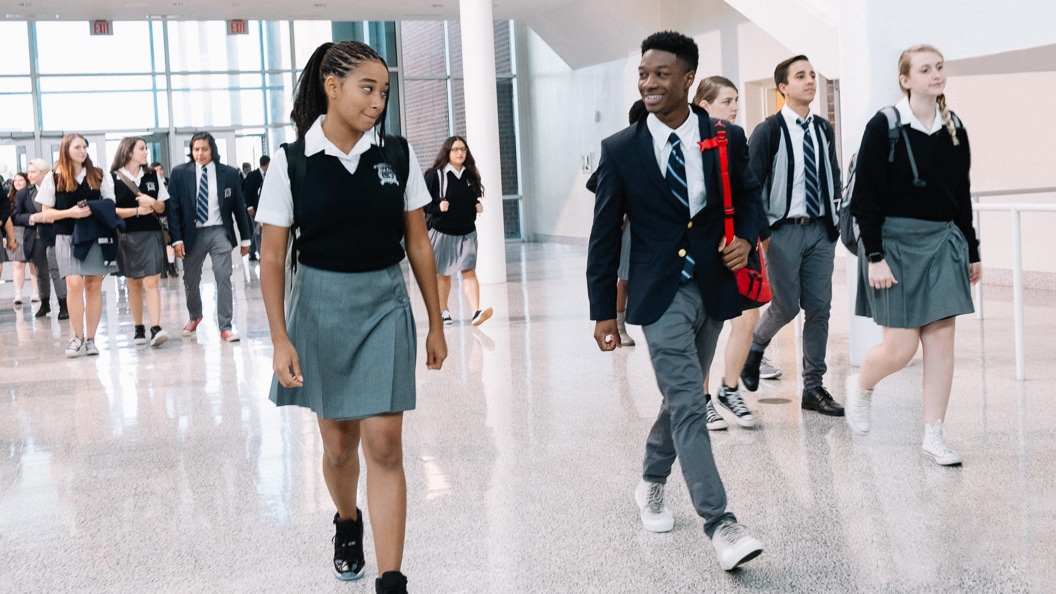 As soon as we meet the always smiling Starr Carter (Amandla Stenberg) we realize she has to endure the daily struggle of living two lives. Her family lives in Garden Heights, a working-class neighbourhood made up of a mostly African American population, which is often featured in the local news for its drug and crime problems. At school she flips a switch and shares a second version of herself so she can easily fit into the rich and white world of her private school classmates. At home with her family we see her struggle to incorporate this other world, best expressed when she brings her handsome white boyfriend (Riverdale’s Archie stud K.J. Apa) home to her fathers shock and awe.

One night Starr finds herself at a house party with neighbourhood friends and runs into her childhood crush, Khalil (Algee Smith). When gunshots go off at the party the duo dash into Khalil’s car and head back home to safety. When a police officer pulls them over Khalil makes a wrong move (to grab his harmless hairbrush) and is shot dead. There are only two witnesses: the police officer and Starr.

The focal point of The Hate U Give is Starr’s struggle with being caught between two worlds. Should she testify to honour Khalil and put the police officer on trial? Or keep the code of silence demanded by the neighbourhood drug lord (Anthony Mackie) who was Khalil’s black market boss. Should she listen to her uncle Carlos (Common), a police officer who urges her to trust a justice system that has so often failed the African American community? And what sort of honest dialogue can she have with her white friends at school, whose opinions on polite brutality are out of touch to her own lived experience?

The Hate U Give is essential viewing for teens today, offering a much-needed female hero who shows its worth the struggle to stand up for what’s right. The subject matter is more relevant than ever as we’ve seen the Black Lives Matter movement sweep across North America, and the power of young peoples voices thanks to the survivors of the Parkland school shooting. The films most powerful moment is when Starr’s lawyer (Issa Rae) asks her “are you ready to use your weapon?” during a late night protest. Starr grabs her microphone, marches onto the roof of a car and uses her voice to challenge a nation.