Enjoying its world premiere at the 2018 Toronto International Film Festival, Beautiful Boy is based on the bestselling memoirs by father and son David and Nic Sheff. The film chronicles the family’s heartbreaking and inspiring experience of survival, relapse, and recovery as their teenage son struggles with an addiction to meth.

Beautiful Boy was one of the most buzzed about films at this years festival. Critics were eyeing the tearjerker as a big contender at awards season thanks to Timothée Chalamet, fresh from his breakout role in last years Call Me By Your Name.

Playing a young man suffering through drug addiction, Chalamet confirms his status as one of his generations finest actors. He’s perfectly paired to doting dad Steve Carell, a comedian who continues to surprise audiences with his dramatic acting chops (also see Foxcatcher and The Big Short). 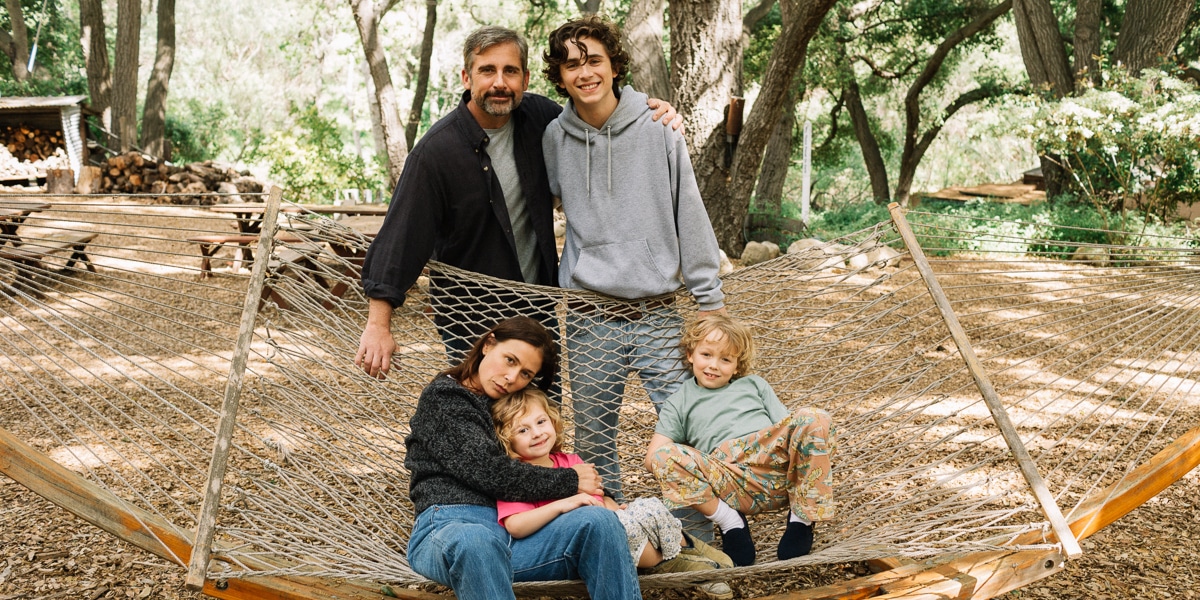 David Sheff (Carell) is a kind, loving, middle-class dad living in a beautiful home outside of San Francisco with his wife (Amy Ryan), teenage son Nic (Chalamet) and two young kids. In flashbacks throughout the film we see that the younger father and son always shared a special bond. But when Nic gets addicted to methamphetamine it leaves his father absolutely stunned.

David immediately becomes obsessed with educating himself about meth, reaching out to addiction experts to learn about the seriousness of the drugs effects. Carell does an excellent job at showcasing a loving fathers helplessness, realizing that he can’t stop his sons addiction, but will do whatever he can to get his son back. As he grapples with Nic’s transformation, a teenager who now constantly lies and flirts with his own death, the film reminds us of who Nic used to be – a beautiful boy.

Belgian writer/director Felix van Groeninge crafted the script by adapting David and Nic Sheff’s bestselling books, seamlessly bringing a poetic realism to a tragic and timely story. As the Sheff’s confront the unpredictable and destructive beast of addiction, they must come to the heart-wrenching realization that Nic’s pain might be his own choice. While Beautiful Boy is a challenging film to get through, we can thank it for not shying away from the painful reality of a family’s serious struggle.