When Kodak discontinued the chemicals needed to process Kodachrome film in 2012, the world had already shifted to digital photography. Shooting film and utilizing analog equipment seemed quaint when compared to the digital monstrosities the likes of Canon, Nikon and eventually Sony, were producing. But with the new Netflix film aptly titled Kodachrome, film is placed front and center, weaving in and out of a cliched father-son story that’s heartwarming and more nuanced than I was expecting.

As someone who shoots using film on a regular basis, I was really excited for Kodachrome, if for the only reason that more people would learn about the legendary film stock, hopefully coming away with a better understanding of the analog process. As a film Kodachrome wisely focuses on the relationship between Ed Harris and Jason Sudeikis, using the themes of film—preservation of time, the struggle to communicate when stripped of the artistic vehicle—to emphasis a fractured family portrait. 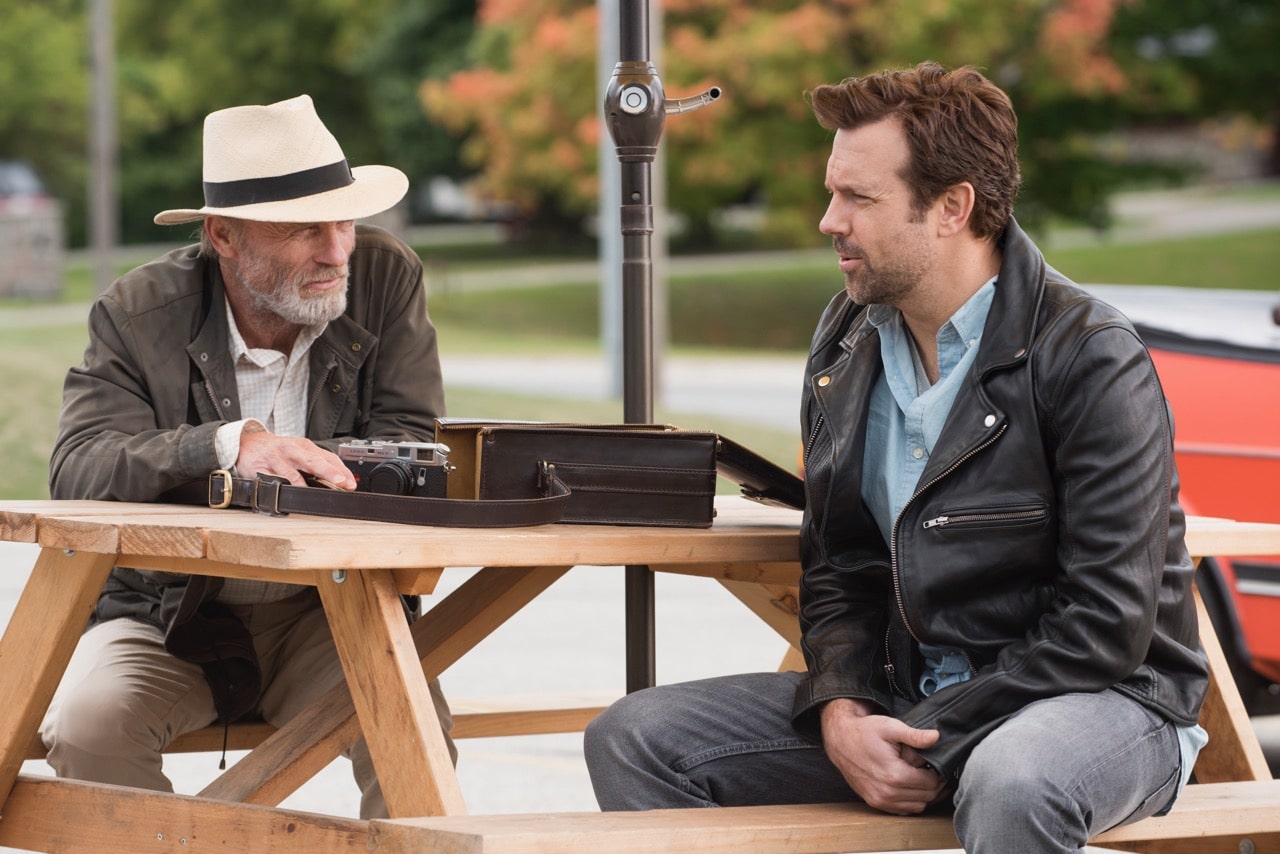 From watching the trailer it’s almost impossible not to know every beat of the film, but I’ve always held the belief that if done well, who cares about trodden ground. And Kodachrome is a well made film, the cinematography is gorgeous (with an end credit noting it was shot on 35mm film) with a saturated but slightly muted look, full of soft edges and a nostalgic feeling that goes a long way in selling the narrative. Harris and Sudeikis are great if not enlightening, as this isn’t the film to re-write the acting benchmark. Harris plays the badass but distant photographer/father figure as if it were tailored for him. It’s the type of character he’s done various times throughout his career, and it’s just a pleasure to see him on screen. Elizabeth Olsen is refreshing as Harris’ nurse, whose verbal sparring with Harris providing a welcome dose of brevity.

Toronto native Mark Raso directs the film with a confidence that makes the movie extremely watchable, and deftly avoids getting to into the weeds with analog aspect of the film. It would have been a nice surprise if Rasco and screenwriter Jonathan Tropper spent time exploring the world of photojournalism and the community of avid film photographers, but that’s almost an entirely different film and would have distracted from this main narrative.

Kodachrome is also wholly predictable. From the opening credits to the final tear inducing scene it’s easy to pick out the character arcs, redemptive qualities and witty banter. But with a quasi road trip/lost family type flick, it’s easy to forgive and these tropes taking nothing away from the overall impact of the film. You care about the characters despite the cliches (of course Sudeikis is a struggle music label executive who’s just in it for the music) because they’re relatable, which is the whole concept of a cliche in the first place. You learn enough about these characters to pass for realized, but not enough that the specificity alienates you from the shared experience.

Kodachrome hits your Netflix queue on April 20th. Who knows, maybe it’ll inspire you to pick up a roll of film and preserve memories in a way digital photography never could.