As an artistic reflection of the world around us, the 2018 Luminato Festival looks to shine a light on culturally relevant Canadian exhibitions and performances. Through international artists, the local is mixed with the global, producing programming for a variety of audiences.

While there are a ton of great free events at this years festival art lovers in the know grab tickets to events that are sure to wow and impress audiences to no end. We’ve sifted through the various exhibitions, plays and visual extravaganzas to give you our top five. These include Toronto focused shows as well as the best that the international arts scene has to offer.

5 Must-See Shows at the 2018 Luminato Festival in Toronto 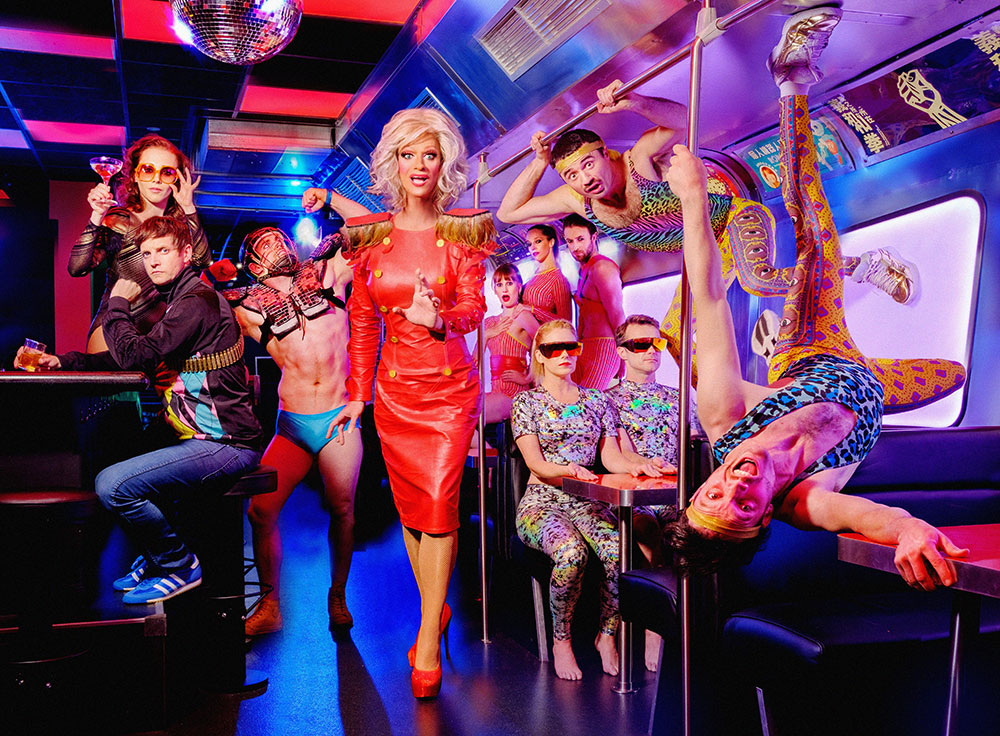 Mixing hilarious comedy, poignant spoken word and a drag cocktail party, Riot sees Ireland’s greatest Hooligans hit Canadian shores for a celebratory and blunt look at the world of today. Led by the Queen of Ireland Panti Bliss, this all-star cast of characters includes Megan Riordan (star of Once – The Musical) and circus superstars Lords of Strut (Britain’s Got Talent semi-finalists).

RIOT will take place in the historic Joey and Toby Tanenbaum Opera Centre. Flashy, trashy, and fused with social commentary, RIOT is a must-see event for your 2018 social calendar.

Having long used the medium of song to chronicle his experiences surrounding the human condition, The Magnetic Fields: 50 Song Memoir finds writer, producer, and master songsmith Stephin Merritt reflecting on a career spanning five decades of human fragility, through a one man band set-up.

The album, named one of the best of 2017 by Uncut and Mojo, will be performed over two nights amid a meticulous recreation of Merritt’s childhood bedroom, at the Elgin Theatre. 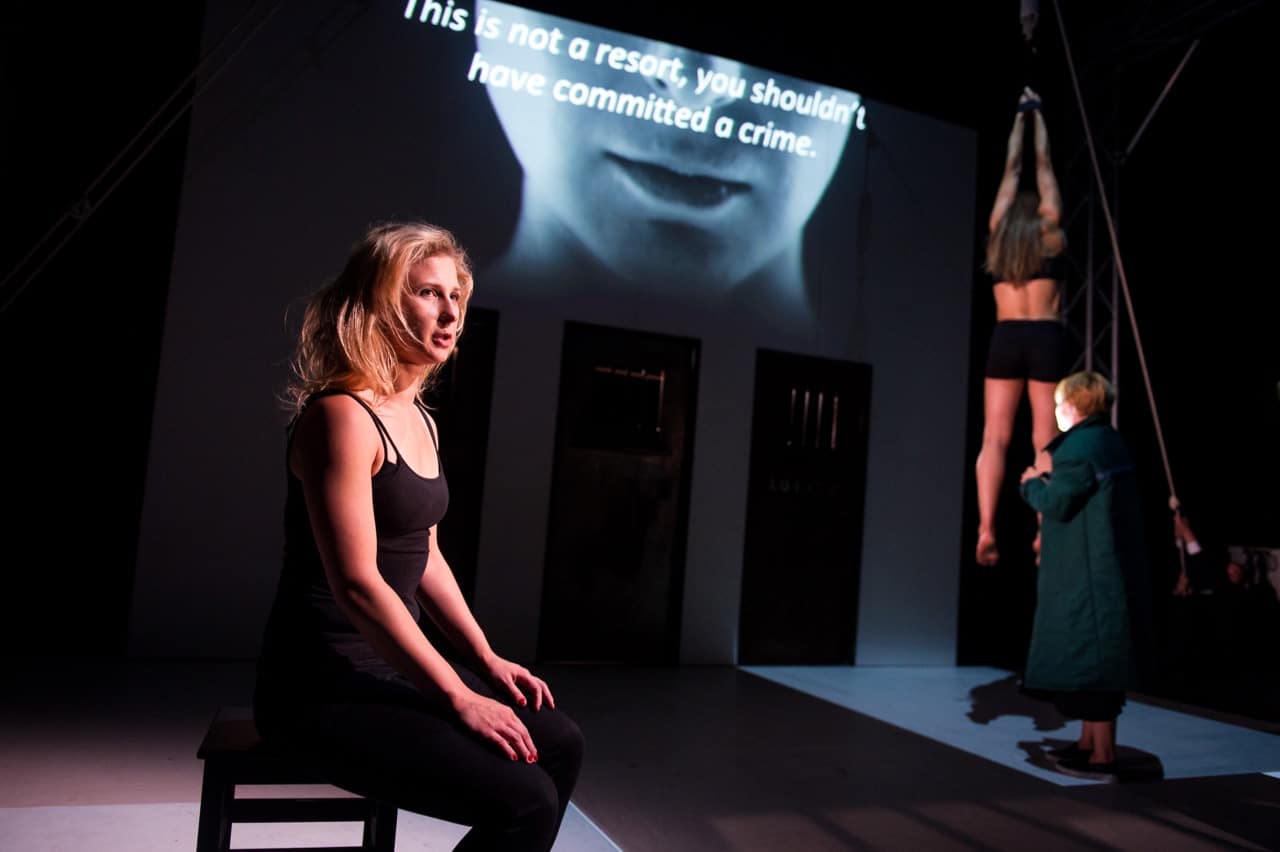 Artistic resistance is a core tenant of this year’s Luminato Festival, summarized beautifully by Burning Doors, a tour de force theatrical demonstration mirroring the real-life stories of Petr Pavlensky, Oleg Sentsov, and special guest Pussy Riot’s Maria Alyokhina. Timely and relevant, Burning Doors wants us to imagine how it feels to be labeled an enemy of the state for simply creating art. 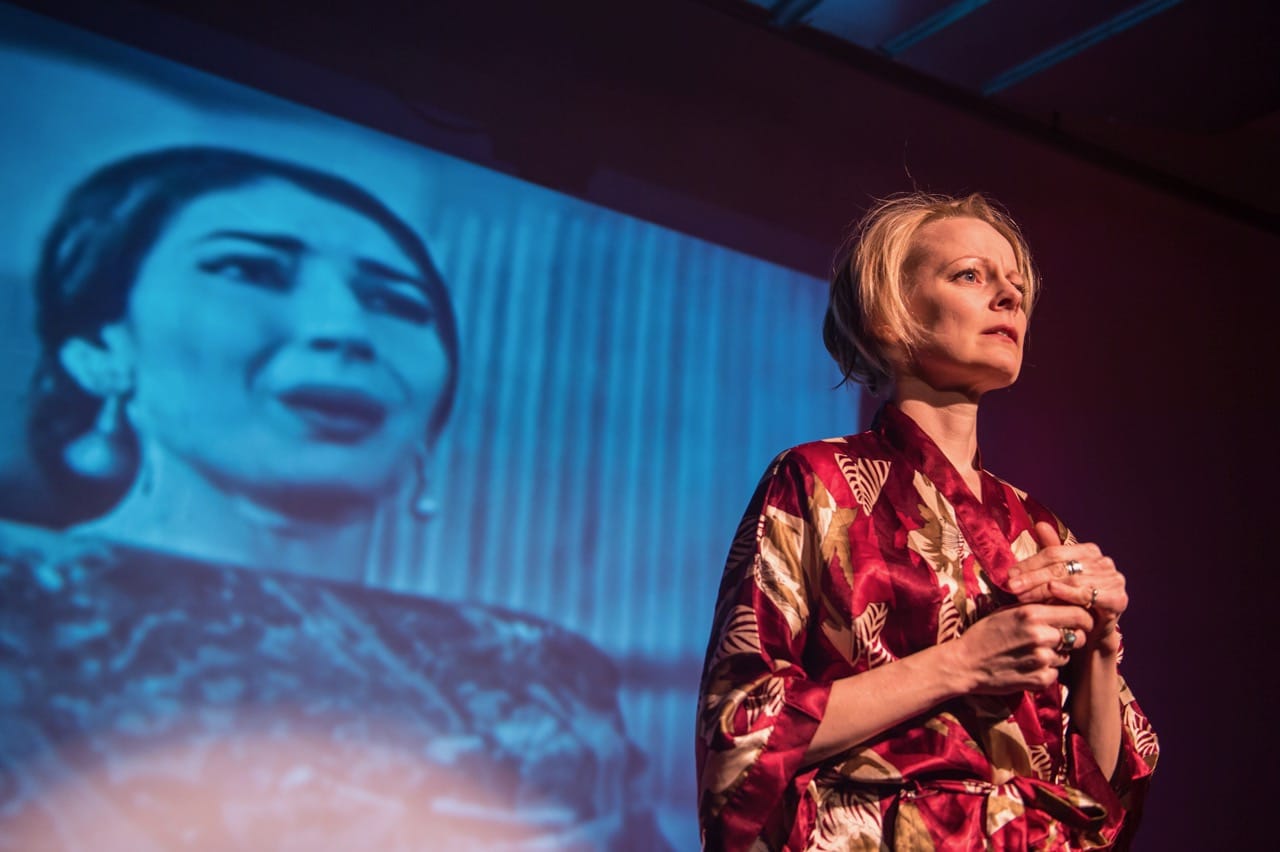 Fusing together different aspects of pop culture including film, hip-hop and astral projections, Tables Turned presents Opera in an experimental fashion thats a vehicle for exploring modes through which opera might undergo a 21st century rebirth. Montreal composer, Nicole Lizée teams up with soprano Carla Huhtanen to give audiences a multimedia experience for the senses. Tables Turned reconfigures iconic moments in film and opera, blurring lines between the real and re-imagined in a captivating display of electronic and vocal virtuosity.

A lethal real-life incident in Toronto’s west end, sets the stage for Out The Window, a docudrama that asks questions about truth, memory, mental health and the justice system in Canada. In August 2000, Liza Balkan witnessed the beating death of a man during an altercation with the police in the west end of Toronto. Balkan took meticulous notes as she was ushered through the process as a witness to the incident, turning court transcripts and audio files into a rousing theatrical forum.

Out The Window is playing at the Harbourfront Centre Theatre from June 19-24. Make sure to check out Same as it Ever Was: Thoughts on Out The Window, three different forums responding to the documentary.