The Delta Bessborough is Saskatoon’s most storied hotel, an original CN property which offers the opulence of a bygone era and whispers today of “a castle in the heart of the city.” Its construction began in February of 1930 but by the time the exterior of the hotel was completed in late 1931 the Great Depression was in full swing and as a result did not open until 1935. The hotel greeted its first guest, Horace Stovin (after whom the hotel’s Stovin Lounge is named) on December 10, 1935, making this year the hotel’s 80th anniversary.

It was my first morning in Saskatoon when I whisked my way across the hotel’s backyard to dine at the al fresco Garden Court Cafe. I was joined at the table for a locally sourced brunch by the fine folks at Farm & Food Care Saskatchewan, the provinces agricultural experts who would be leading me on a four stop farm tour that day outside of the city. 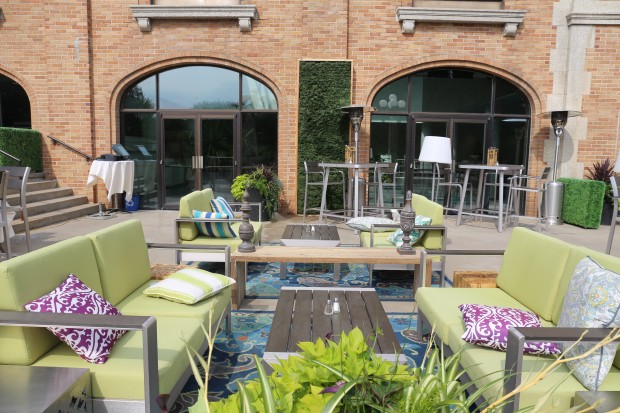 Farm & Food Care Saskatchewan believes that getting to know farmers and ranchers equals getting to know food. Today, more than ever, people want to know where their food comes from. They want to understand where their food is grown, and be reassured that what they eat is produced with care. Launched in December 2014, Farm & Food Care Saskatchewan represents thousands of livestock, crop and horticulture farmers, related businesses and government to foster a crucial gate-to-plate link between producers and consumers. With only 2% of the Canadian population now having direct ties to the farm there is a great need to provide consumers with the facts on how their food gets from the farm to their fork.

Here are my Top 5 at Delta Bessborough in Saskatoon: 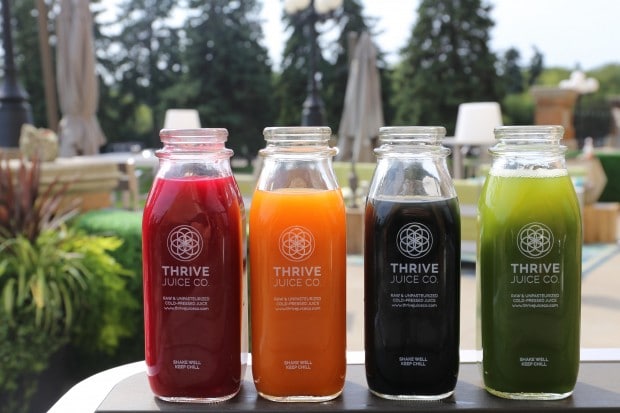 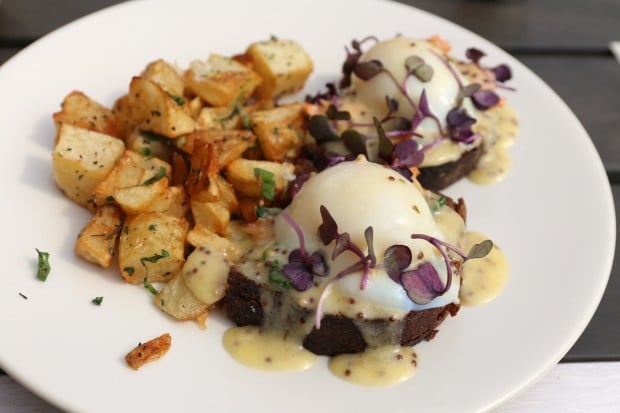 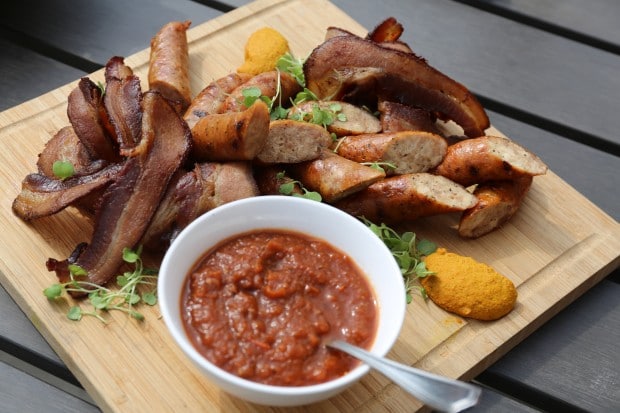 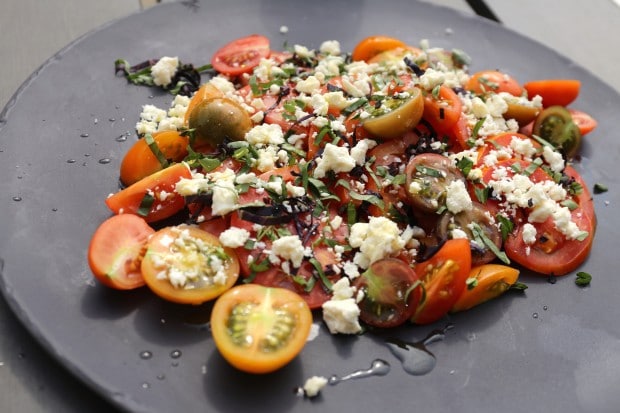 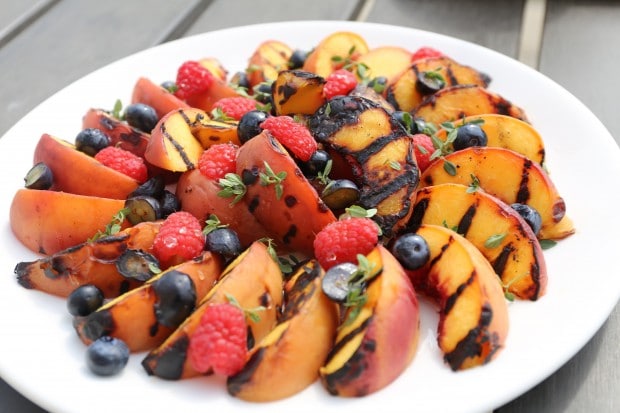 You May Also Enjoy Reading These Saskatoon Stories