The first Chinese immigrants arrived to Hawaii in 1789, followed in 1852 by a large number who came to work on Oahu’s plantations. On completion of their contracts, many gravitated to downtown Honolulu and opened restaurants, herb shops and clubhouses. Fires in 1886 and 1900 nearly destroyed the neighbourhood, and the area fell into decay. 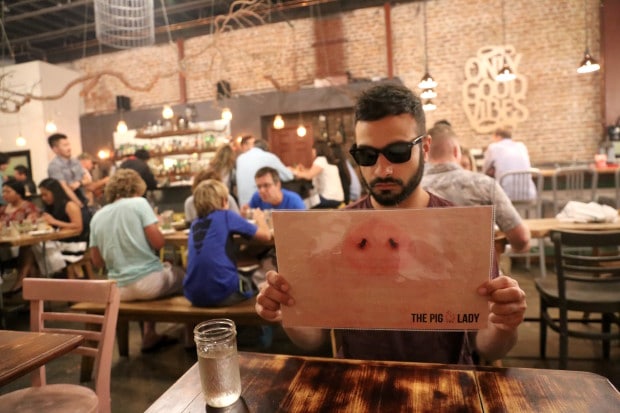 The most buzzed about restaurant in the neighbourhood is The Pig and the Lady. It’s a ways off the Waikiki tourist trail so you really do need to know about it as you won’t find yourself simply happening upon it while strolling along the beach. The restaurant packs out on the regular so be sure to make a reservation in advance as the place fills with enthusiastic locals who consider The Pig and the Lady the city’s best kept secret.

From it’s humble beginnings as a pop-up restaurant, to a farmer’s market stand and now a successful brick-and-mortar eatery, The Pig and the Lady cooks up family style meals featuring a unique take on Vietnamese eats. 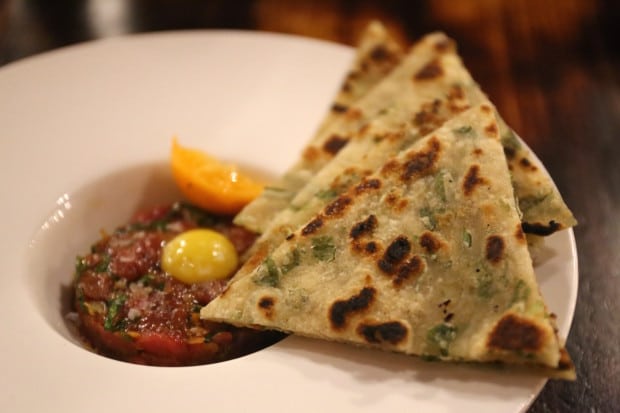 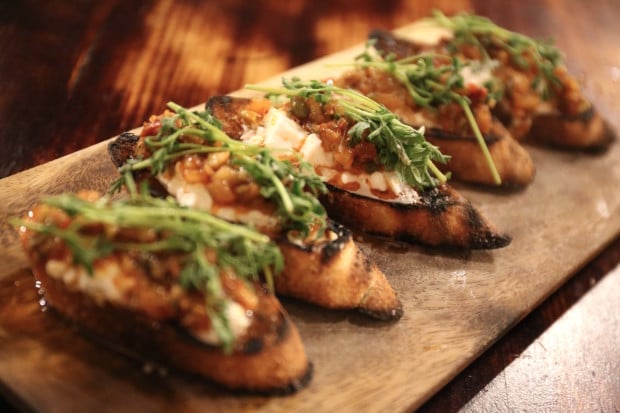 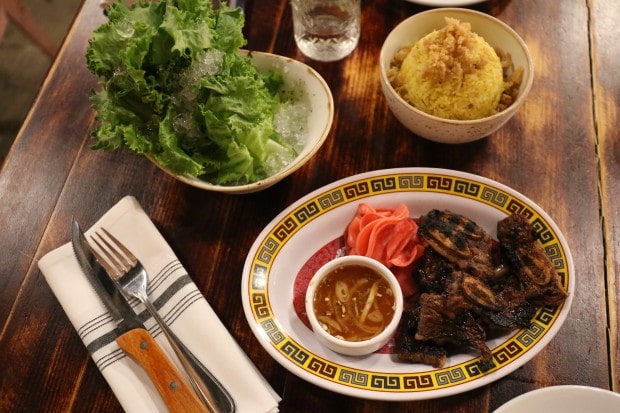 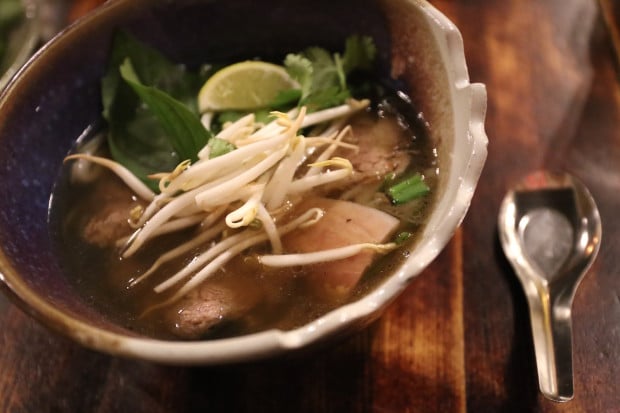 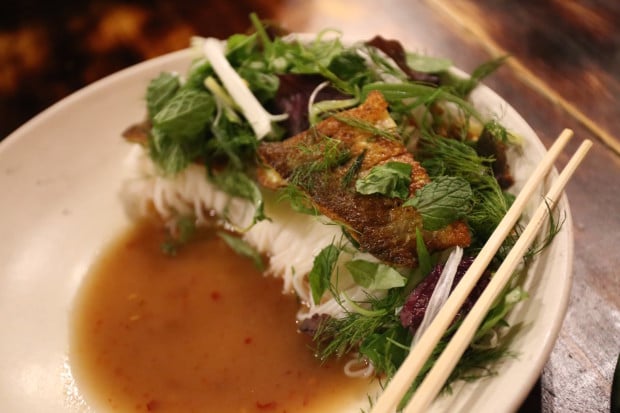